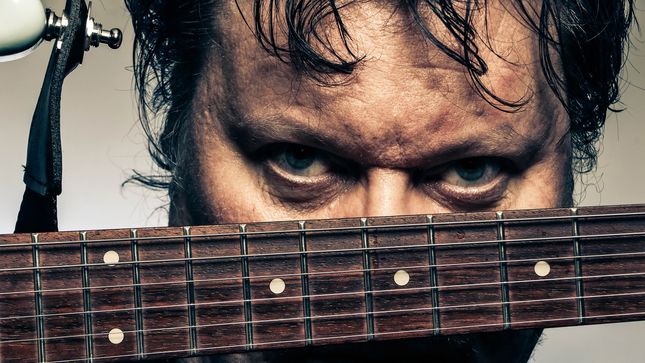 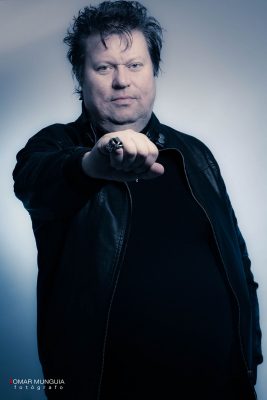 Unfortunately, as Infinite Visions did not meet its crowdfunding goal there will be no album and the band will not continue. As a farewell to the fans, Infinite Visions are posting the five songs that were recorded for their demo, including two unreleased songs, “Dangerous” and “Voice Of Tomorrow” (Erik Kraemer pre-production vocal demo). Some “bonus tracks” are also included: the keyboard demo by Jimmy Pitts for “Dangerous” and the unmixed drum tracks by Pawel Jaroszewicz for “Voice Of Tomorrow”. A video has been made with these songs.

The audio can be streamed here until the end of January: https://infinitevisionsband.com/music 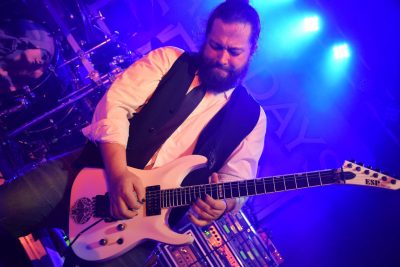 The remaining members of Infinite Visions have formed a new, yet-to-be-named band, and have added two guitarists Nils Courbaron (Sirenia/Think Of A New Kind) and Dani G (Last Days Of Eden/Darksun); Dani will also serve as a 2nd vocalist. The lineup is completed by Erik Kraemer (lead vocals, Simulacrum), Pawel Jaroszewicz (drums, ex-Hate/Vader), Pierre-Emmanuel Pélisson (bass, Asylum Pyre/ex-Heavenly), and Jimmy Pitts (keyboards, Eternity’s End/NorthTale). The band’s sound will be a mixture of the vast musical backgrounds of the members, ranging from heavy/power metal through prog, all the way to death metal rooted sounds. More information to follow. 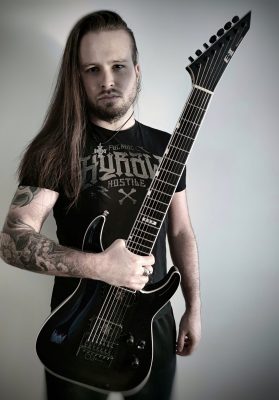