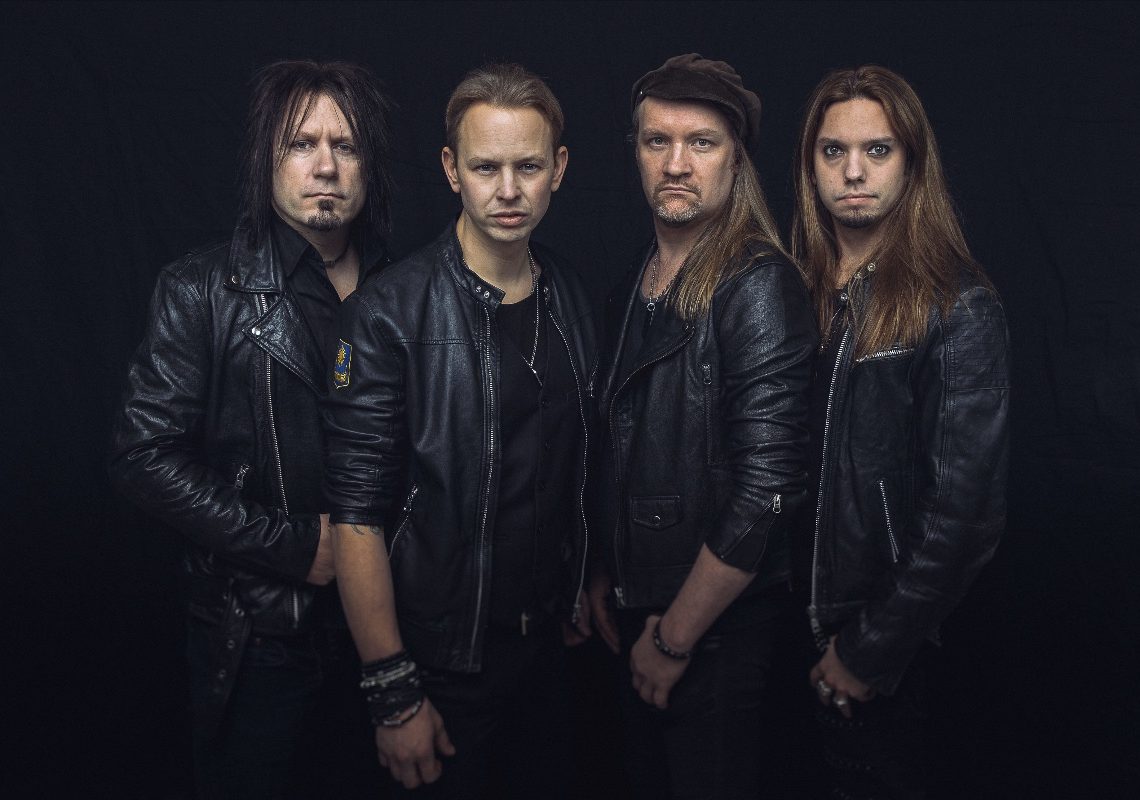 Swedish rock band ECLIPSE announced today that their new single, ‘United’ has been named the official theme song for Dreamhack Showdown, a new CS:GO Tournament. To coincide with the kickoff of the tournament today, the single is available on all streaming/download platforms.

Dreamhack, the world’s largest video game festival organizer chose the song ‘United’ after hearing an advanced copy of Eclipse’s upcoming album, PARADIGM. “We ran across ‘United’ pretty much by accident. A colleague had it and played it in the car while traveling from one of our events. The minute we heard it we knew that this was the perfect song for Dreamhack Showdown,” says Charlie Sirc, Dreamhack’s Product Manager.

“‘United’ is a song about standing together when things come falling down. We may have had a more political perspective when writing it, but as always, what people read into lyrics is subjective. I think it works beautifully in this setting as well, and we are thrilled to be part of this massive movement that Dreamhack is fueling. Also, the fact that Dreamhack has chosen to focus on female players is an initiative that we wholeheartedly support, it’s about freakin’ time!” adds Eclipse frontman Erik Martensson.

Dreamhack Showdown is an all women CS:GO tournament with the biggest prize pool ever in all women CS:GO history. The tournament takes place in Valencia, Spain July 5 – 7th and will feature the world’s top women’s CS:GO teams competing for three days in front of live and online audiences.

‘United’ will appear on Eclipse’s forthcoming new studio album, PARADIGM, which is scheduled for released on CD/LP/Digital on October 11, 2019 via Frontiers Music Srl. More details on the album will be released later this summer.

In addition to the release of the single, ‘United’, the band has previously announced the release of a special super limited edition 12″ Picture Disc of the song “Viva La Victoria” b/w “Killing Me” (Sellout Version) on August 23, 2019. This is limited to 500 copies worldwide and will not be printed again. Fans can pre-order here: http://radi.al/VivaLaVictoria

The band has also announced the “Viva La VicTOURia” Tour for October – December 2019. See graphic below for dates.