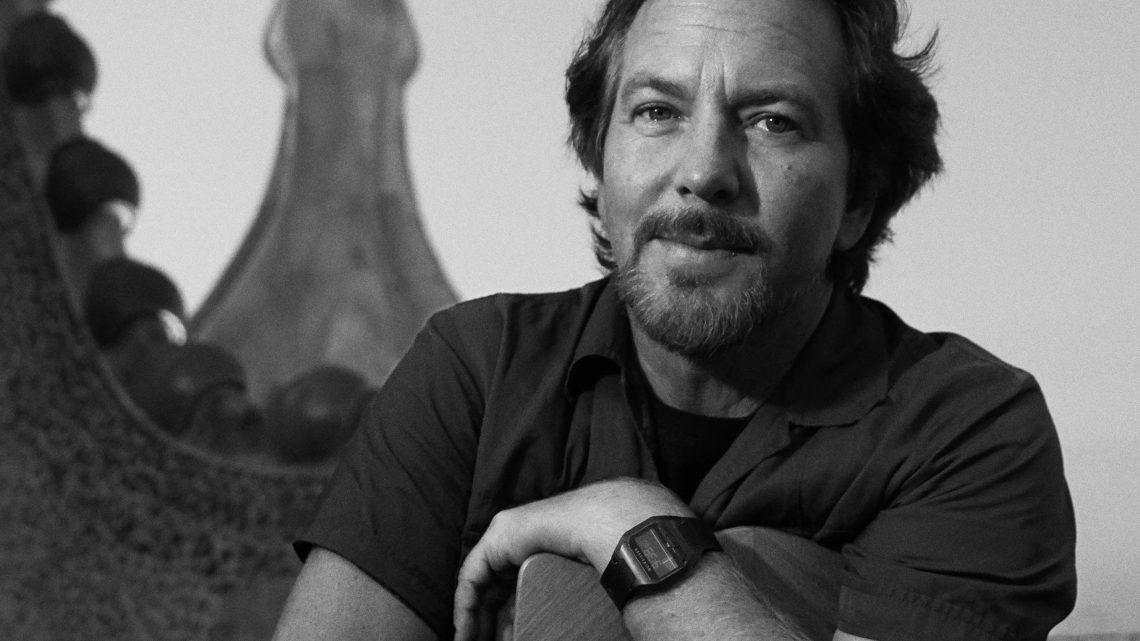 Listen to “Brother the Cloud” HERE

Earthling, which was produced by Grammy Award® winning producer Andrew Watt, is Vedder’s first album since 2011’s Ukulele Songs and his first solo tour in over a decade.

The track is the latest single off the new album and joins previously released tracks: “Long Way,” which Variety noted, the strident, guitar-driven “Long Way” finds Vedder narrating a tale of a man haunted by a lost love,” and “The Haves” which Stereogum described “a searching heart ballad about personal connection, and it addresses the increasing divide between rich and poor.”

Earthling illuminates every side of Vedder and includes collaborations with some of music’s most iconic legends including Stevie Wonder, Ringo Starr, Elton John, as well as Andrew Watt, Chad Smith, and Josh Klinghoffer. 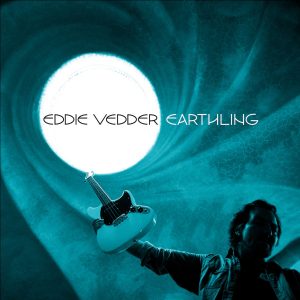