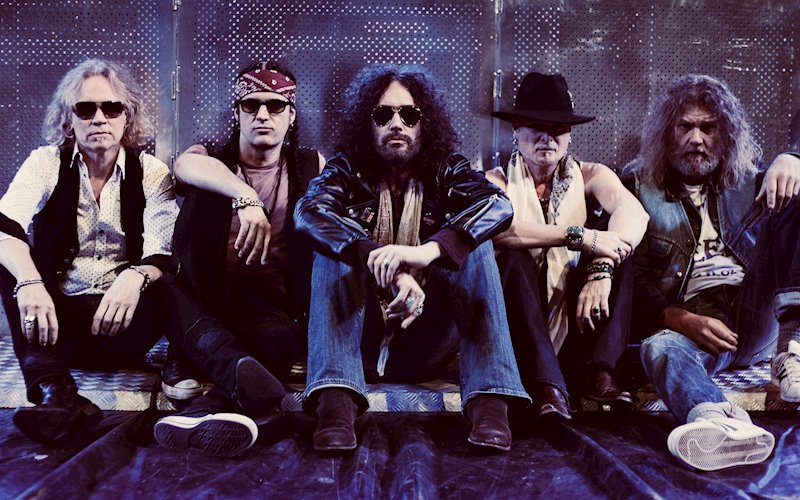 April 18th will be this year’s Record Store Day. And what better way to celebrate it than releasing a brand new 12″ from Sweden’s rock household name ELECTRIC BOYS and another one from their vocalist, CONNY BLOOM.

Electric Boys will have “The Lion’s Roar” in a 12” vinyl, in a limited edition of 300 copies only with two previously unreleased songs: a cover of First Aid Kid’s “The Lion’s Roar” and Joe Walsh’s “Life’s Been Good”. Vocalist and guitar player Conny Bloom comments, “It’s not often that we do covers but when we do, they come in double. From Joe Walsh to First Aid Kit, from Abbey Road to ABBA-town, recording these was a trip!”. 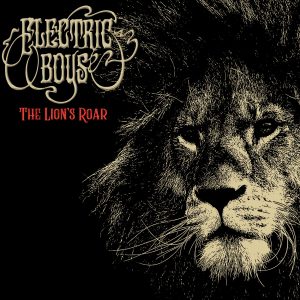 Then again, Conny has a double deal, with the 12″ single vinyl “Med Charlie I Venedig”, including two exclusive songs for this 300 copies limited release in connection with Record Store Day. “I had this dream I was thrown in jail in Venedig”, Conny says. “From the window I watched Charlie having the time of his life. Thankfully I’m still out and here’s the story, featuring Charlie Granberg.” 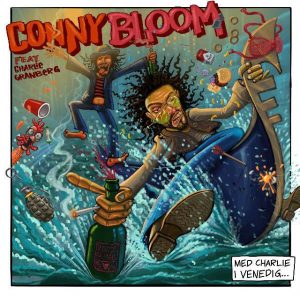