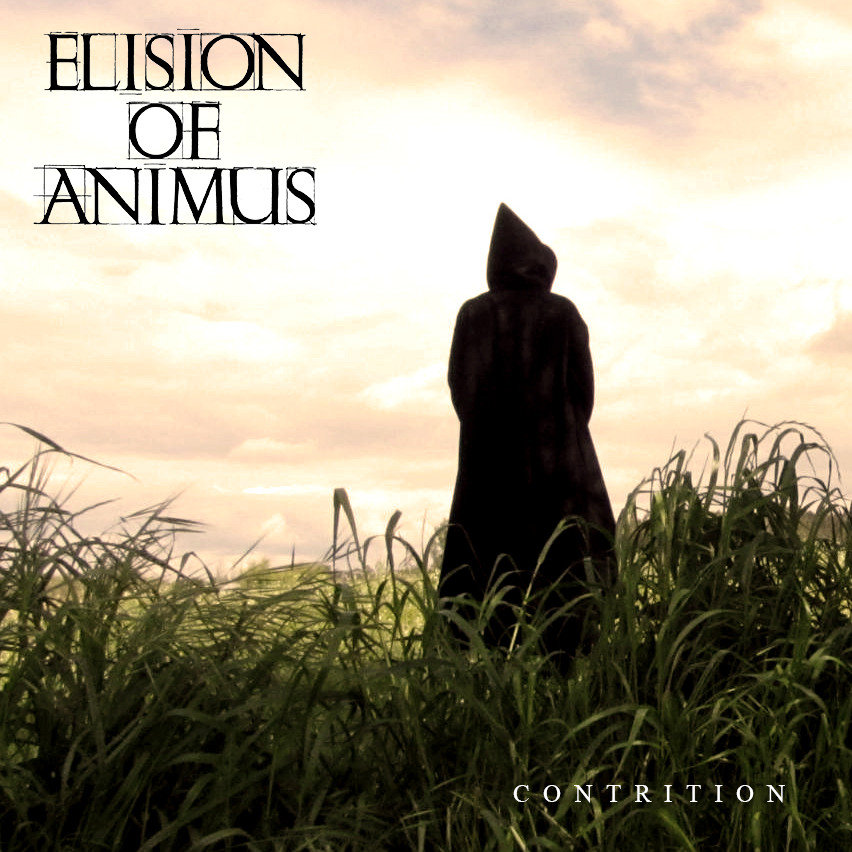 Elision Of Animus finish up 2015 with their new EP, a death/core/progressive metal release that deviates a little from the previous 2013 EP (Dementia). While Dementia was a straight up deathcore release with plenty of breakdowns and trigger filled drums, Contrition, on the other hand, shows a clear evolution from the boys from Ílhavo, Portugal.

Daniel has evolved immensely as a guitarist and songwriter, and he now seems more open to incorporate small details of thrash and black metal in his repertoire. Rafael has also taken his drum programming to a new level, stepping away from the mechanized robotic approach of Dementia, in Contrition he realized that a more organic feel to the drums was the way to go and allowed for a more human-like style of drumming.

Also, kudos to Rafael for continuing to evolve in the vocals, his growl style is still the same but his clean vocals are much better.

Contrition by Elision of Animus

As for the tracks themselves, in Contrition the sound leans more into the progressive death metal realm with some deathcore influences. The highlights of the EP are “Outer Violence”, a track filled with death metal riffs, but also slow and very, very heavy.

“Inner Bleeding” however, is the opposite, it starts off with a magnificent thrash influenced riff that makes it the fastest track in the EP. being so different from “Outer Violence” is very smart, we get  a slow, mammoth like track, and a neck-breaking speed display of aggression that summarizes what Elision Of Animus are all about, power, technique and a lot of aggression. 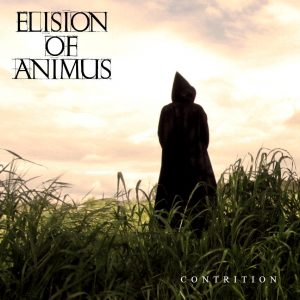