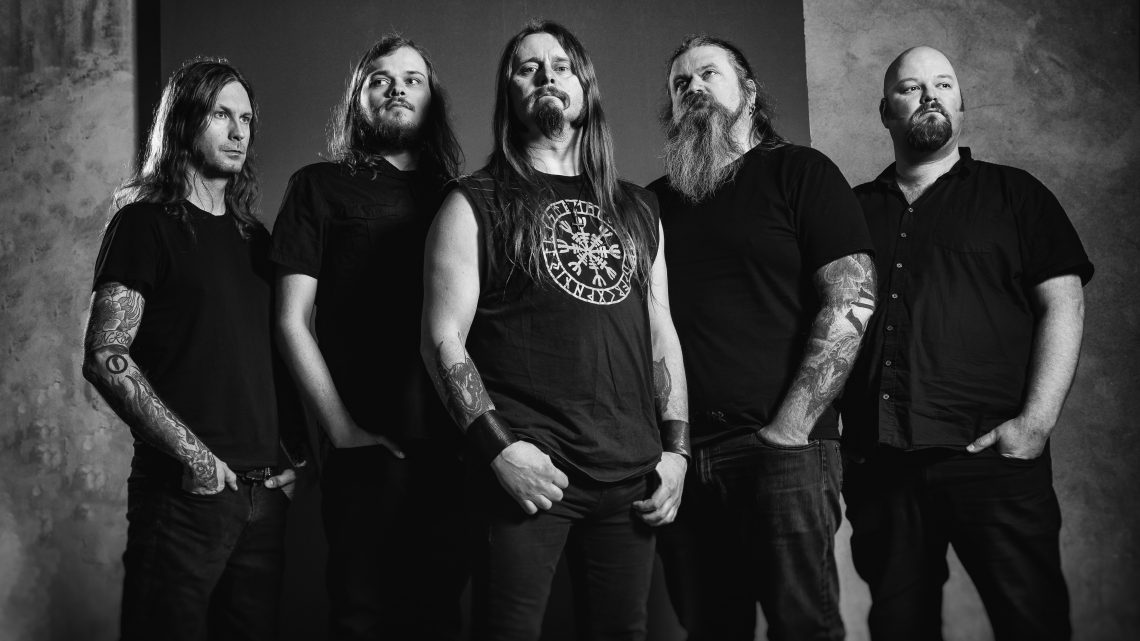 Enslaved are being honoured with an elaborate 12 part television documentary named Heimvegen (The Way Home), which is broadcast every Saturday on Norwegian TV (TV Haugaland) and on YouTube. All episodes are subtitled into English.

The documentary offers a detailed insight into the history of the band, following Ivar Bjørnson and Grutle Kjellson as they guide us through the journey of Enslaved‘s formative years.

Five episodes are available to watch online now, with more to follow every Saturday.

Grutle Kjellson commented, “Doing the documentary for TV Haugaland has turned out to be one of the biggest, positive surprises in our career. It pretty much came out of the blue as well; we were asked early in the summer of 2020, and we were like “oh ok, a local tv network wants to have a little chat, why not?”. That it has ended up as a 12 part documentary was far beyond all of us involved could imagine, and such a great surprise!! Director Dag Olav Husås has really outdone a hell of lot of productions made by a lot bigger networks around the globe in my opinion. He has somehow made us re-discover ourselves, our roots, and going down this memory lane had been an utter pleasure. I hope not just our fans, but also new acquaintances will appreciate watching this as much as we did making it.“ Enslaved recently announced a celebratory Winter Solstice streaming event for Saturday 19th December via the Revolver Magazine Facebook page, which will be followed by a live Q&A with some band members. The event will be repeated the next day Sunday 20th December on the Enslaved YouTube channel.

The digital event will feature all three parts of Enslaved‘s recent Cinematic Summer Tour, the revered filmed performances titled; ‘Chronicles of the Northbound’, ‘Below the Lights’ and ‘Utgard the Journey Within’. The events are also collaborations with respected European festivals Roadburn, Beyond The Gates and Summer Breeze.