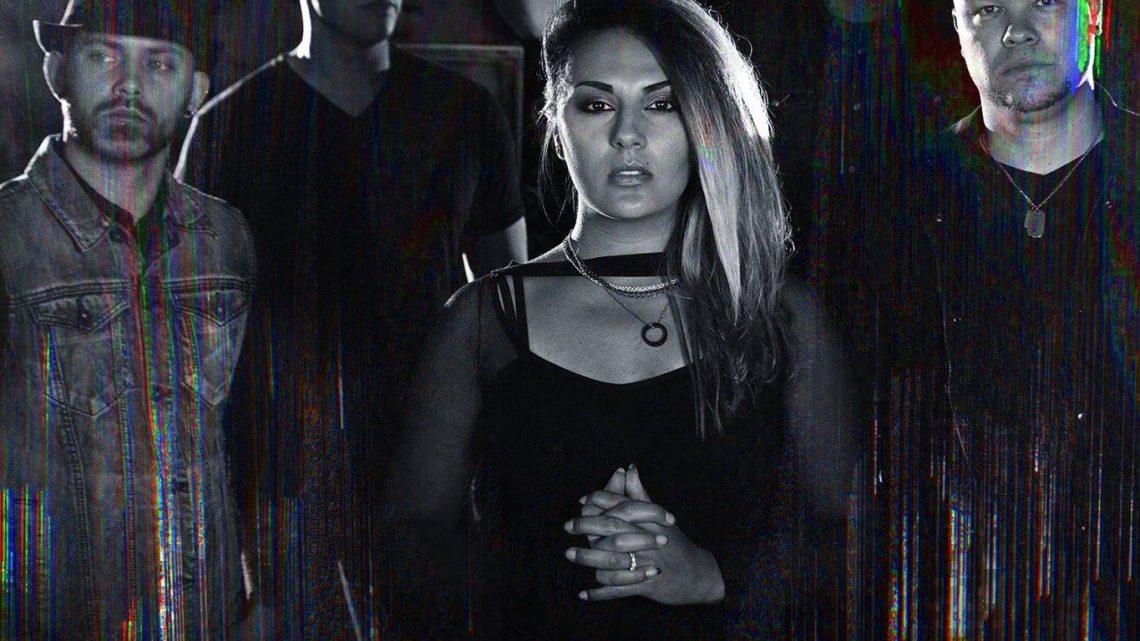 Fresh off the release of their new uptempo, aggressively catchy new rock single “Blow” last week, Detroit-based rband Eva Under Fire and collaborator Spencer Charnas of Ice Nine Kills just dropped the official music video for the track. The visual, directed by Samuel Gonzalez Jr., pays homage to the horror movie genre, specifically the upcoming feature THE RETALIATORS (coming soon via Better Noise Films, of which Gonzalez also co-directs), and includes exclusive new footage from the film. Fans also get a sneak peek of the band’s frontwoman and lead singer Eva Marie’s appearance in a pivotal scene in the film, where she makes her onscreen acting debut.

The song will also appear on the high-octane, all-star official soundtrack for THE RETALIATORS. It rounds out a track listing of an already epic line-up, including music from Mötley Crüe, Five Finger Death Punch, Papa Roach, Escape The Fate, Bad Wolves, Cory Marks, The HU, and more.

The track was well-received by fans and media upon release last week, and was immediately added to Loudwire’s “Weekly Wire” Spotify Playlist. Eva Under Fire are currently finishing their debut album with Better Noise Music, to be released soon.

CONNECT WITH EVA UNDER FIRE