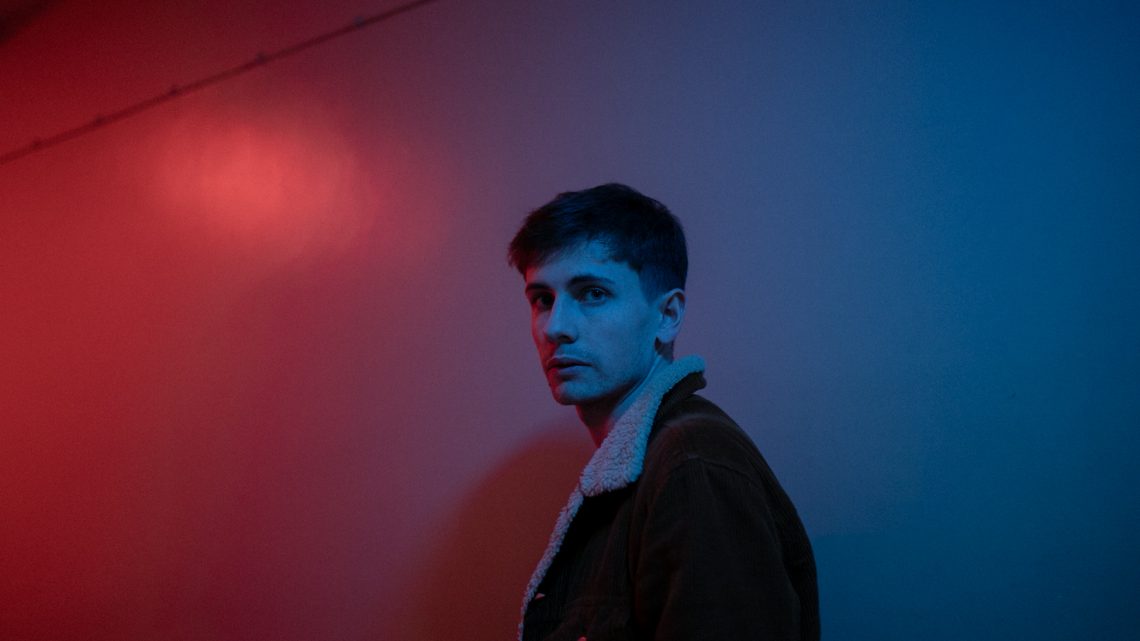 Félix Rabin Returns to The UK With His ‘Pogboy 2021’ Tour

French singer-songwriter and much acclaimed guitar prodigy Félix Rabin is delighted to be returning to the UK, bringing his 11-date Pogboy November 2021 Tour to the country, with dates in England and Scotland.

Starting in Southampton, at the 1865 venue, on 11th November, Félix will play 9 dates south of the border, then 2 dates north of it. This includes 4 solo headlining appearances, 5 co-headlining with Italian blues rocker Eliana Cargnelutti, plus 2 festivals (HRH Blues at Great Yarmouth on Friday 12th November and The Lincoln Blues Rhythm and Rock Festival on Saturday 20th November). This is the first time Félix will be back in the UK since touring with Samantha Fish last year.

Félix Rabin has wowed audiences and critics alike with his self-taught guitar virtuosity. He has toured France and played several times at the prestigious Montreux Jazz Festival in Switzerland.  He toured the USA then, as his biog notes “Having been accepted by the American scene, Félix then looked for the blessing of the British. In the country of Pink Floyd and Michael Kiwanuka, he first played in a few small clubs, then step by step progressed to bigger stages. The band Wishbone Ash (50 years of career and services rendered to the guitar) invited Félix to join them on their UK tour.”

Félix names musicians like John Mayer, Jimi Hendrix, and Stevie Ray Vaughan as inspirations and influences, as well as bands like Pink Floyd. His idols’ influences can be heard in his style, which is nevertheless original, praised for adding inventive riffs and moody melodies to contemporary rock.

“As a French guy,” says Felix, “I really can feel that music is much more into the culture of British people – I mean you can feel that Pink Floyd, Led Zeppelin, Wishbone Ash and all the other great ones come from here.”

“For more than a year,” continues Félix, “I wasn’t able to perform in the UK, so I’m now more excited than ever to finally be back and perform my latest work, ‘Pogboy’, live on stage. I’m looking forward so much to meeting again with British audiences and to sharing moments and experiences with them once again!”

After touring, Félix plans to start writing and recording again; probably a full album. He also notes that “I’ll be back for a one-week tour at the end of January next year, in South England, when we will play Giants of Rock, among other gigs, as we won the contest there in 2020.”

Fans of high-quality rock and blues guitar, with jazz-influenced extras, should definitely check out this young Frenchman, his ‘Pogboy’ EP, and his forthcoming UK tour dates.

“If you want someone who is ploughing his own progressively tinged blues, rock, pop and soul furrow, Félix Rabin may well be your man. Vive la France; vive le Pogboy.” – FabricationsHQ

Video: Down Our Roads https://www.youtube.com/watch?v=QTF6bb74u0o

See website for details and check for updates: https://www.felixrabin.com/ 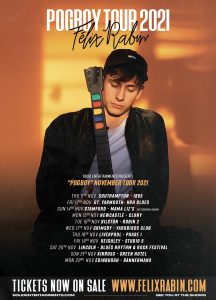