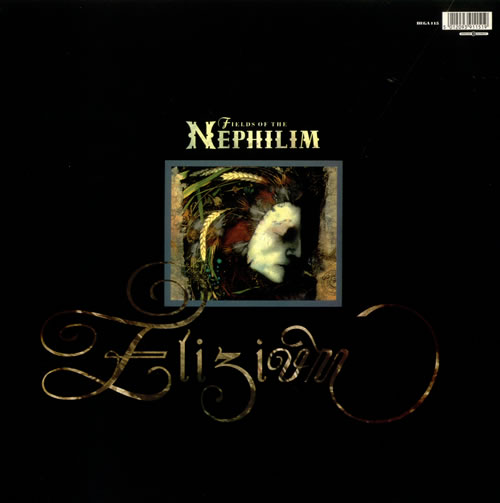 Released in 1990, it saw the band’s sonic template expand into some of the most atmospheric material of their career. Recorded and produced by Pink Floyd engineer Andy Jackson, it was a celebration of the light and features rarely performed songs of occult empowerment.

With the longest day of the year upon us, invoking the transcendent nature of Midsummer, the time has come for Fields Of The Nephilim to revisit their most iconic album for the first time since its release – a moment that many fans have yearned for but lead singer Carl McCoy prophesised would only happen when the time was right. He intends to bring the most ethereal, dreamlike set the band has performed in decades. 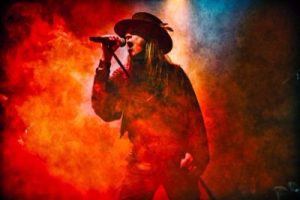 With original member Tony Pettit returned to the fold and new material from the Nephilim yet to be revealed, this album represents the last time that the original line-up recorded together and will now provide the entrance for what is to come.

This set has been themed purposely to reflect the Summer Solstice and will offer an entirely different feel to the Winter Solstice show on Dec 21st at O2 Shepherds Bush Empire.

These concerts follow the release this spring of ‘Prophecy’, the first single from Fields of the Nephilim for more than a decade. ‘Prophecy’ is available on iTunes and can be heard in full HERE.
Tickets available from ticketweb.co.uk. £30.00 adv + booking fee. Limited VIP packages available.

CategoryNews
TagsFields Of The Nephilim