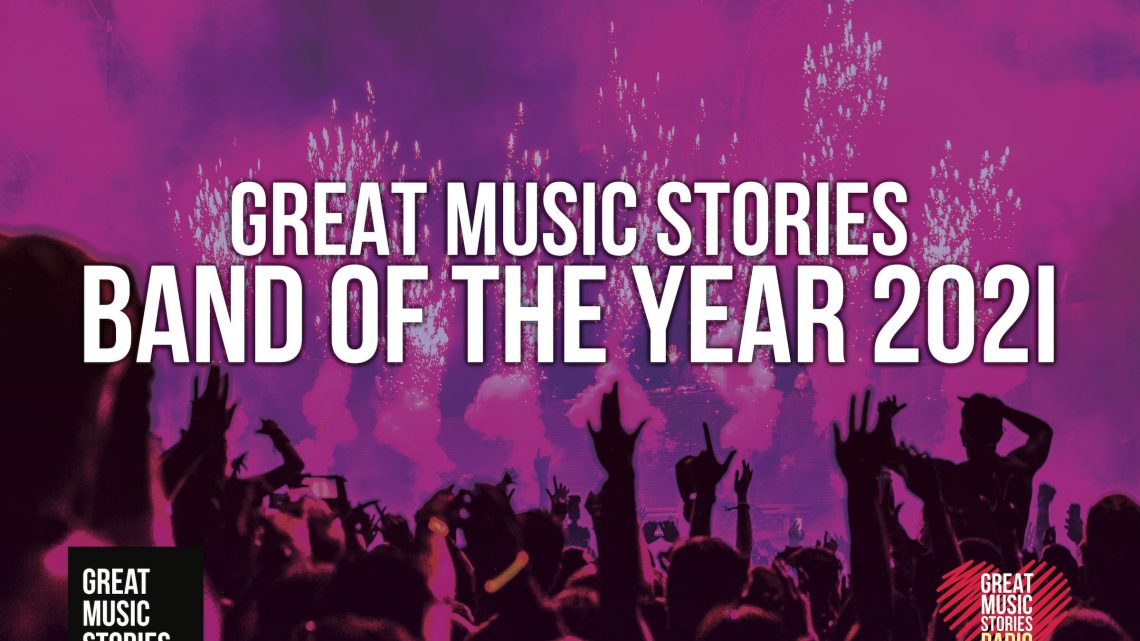 FINAL CALL FOR SEVENTH ANNUAL BAND OF THE YEAR VOTE 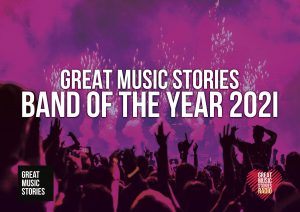 Great Music Stories has kicked off the search for the seventh annual ‘Band of the Year’ which has become a tradition at the end of year, and a platform to showcase a generation of new talent in the rock and blues scene. People have until Wednesday lunchtime (10 December) to have their say on the vote page on greatmusicstories.com. No registration required, have a say in two clicks.

This year, 183 acts are in the running – comprising all the artists that have given time to do an interview since last December, plus the bands that did an original set for summer’s ‘Spirit of Wildfire 3’ radio festival. In the tradition of the awards, GMS doesn’t pick a shortlist, the bands do: Those that give time to listeners during the year are on the list.

More than just a snap vote that might favour those with big fan clubs, the hunt for the Great Music Stories Band of the Year takes a full-year view and lives beyond social media. Every month, bands that give an interview are in the listener vote for Band of the Month. For the Band of the Year all the votes from all the monthly vote are added up (with the final vote) to give an annual winner. For the final November vote all the bands from all 12 months get a final outing together.

Guy B from Great Music Stories comments: “Over the years we have learned how to run a vote that gives everyone a fair chance or recognition. Big bands can leverage their fan clubs, but small bands can do interviews during the year and pick up more votes as the year rolls on. We share news on the vote via social media channels but through the Friday show we also get lots of votes from listeners that are outside the rock social media world. From the monthly votes so far, it’s clear many people are voting for who they’ve enjoyed discovering and, I hope, the votes do their bit to give underdogs a lift and put the spotlight on the wonderful breadth of talent in the scene today. The track record of the annual Band of the Year vote has been pretty good, our listeners and followers have been good at calling great bands early.”

Previous winners of Great Music Stories Band of the Year comprise of:

This year’s Band of the Year will receive a package of practical benefits that support the band’s evolution in the year ahead. The package includes:

This year’s voting closes on Wednesday 10 November at midday. The top 20 bands and Band of The Year will be revealed on the Friday rockshow on 19 December 5-8pm – airing from greatmusicstories.com

Below are the artists that have won each the Band of the Month votes over the last 12-month period, a celebration of diverse talent through the year. One of these could be in the running for Band of the Year – or it could equally be any other artist that has gradually built up momentum over the course of the year.

Cast your Band of the Year vote on the homepage of greatmusicstories.com