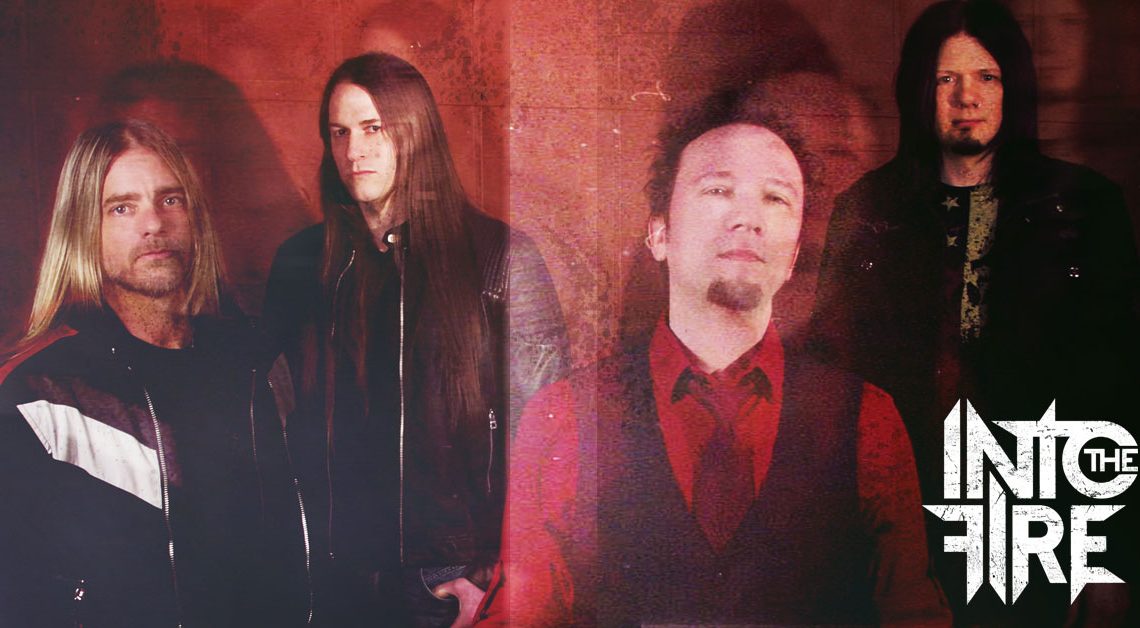 INTO THE FIRE is:

American hard rock band INTO THE FIRE was conceived in 2013 by vocalist Bryan Scott (The Union Underground, Cult To Follow), bassist Tim King (SOiL) and guitarist Adam Zadel (SOiL). Long time friend Will Hunt (Evanescence) was brought in on drums soon after.

“I was sitting around with Adam one day talking about who would be great to jam with”, states bassist Tim King. “I shot Bryan Scott a text message and Into The Fire was born a day later.”

The first two released tracks ‘Spit You Out’ and ‘From The Medicine’ were engineered, produced and mixed by Bryan W.Scott and mastered by James Murphy. The result can be best described as a raw and stripped down rock sound with modern elements. The band’s first video for ‘Spit You Out’ is scheduled for release as part of a special EP bundle, which is officially released 30th September 2016 via Pavement Entertainment.

CategoryNews
TagsEvanescence Into The Fire SOiL The Union Underground