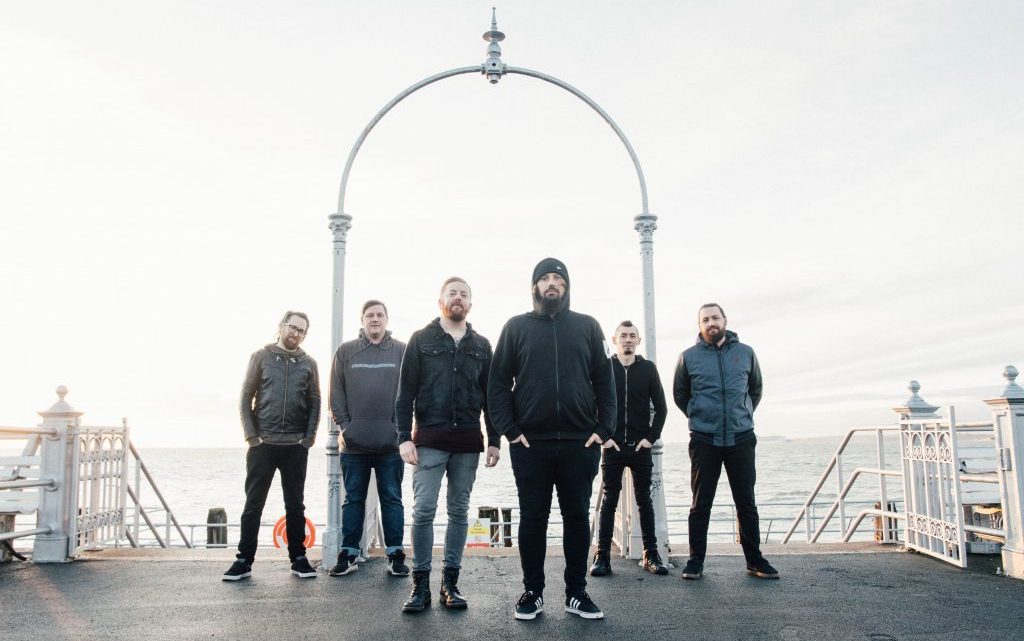 “Well, what can we say? Seething Akira have been working tirelessly for almost a decade and quietly waiting for the right home to allow the band to flourish further. We’re absolutely elated this home is now with FiXT. With FiXT’s vision, experience, and global reach we’re thrilled to be part of the family and more determine than ever to deliver Seething Akira’s unique style to more ears than ever before!”

Explosive. Bombastic. Defiant. Intense. Seething Akira have developed a gloriously turbulent sound that is uniquely their own. Founded by vocalists Charlie Bowes and Kit Conrad, Seething Akira are a 6-piece electronic nu-core band hailing from the seafront city of Portsmouth, UK that have been tearing venues apart across Europe with their powerful fusion of genres since 2012.

The band’s first full-length album, Sleepy Skeletor, dropped in 2018 and made it clear that Seething Akira would be a force to be reckoned with in the years to come. In late 2020, the band launched a series of new singles leading up to their second album, the highly anticipated Dysfunctional Wonderland. With the strength of the band’s music and their popularity with fans rocketing skyward, they connected with electronic rock label FiXT and forged a partnership for their future releases.

At home and on the road, Seething Akira have also put their stamp on staple festivals such as Bloodstock, Victorious, Camden Rocks, and many more while touring with bands like The Qemists and The Algorithm.

The band’s new album, Dysfunctional Wonderland, is scheduled for an early fall 2021 release followed by a tour to support the new tracks. 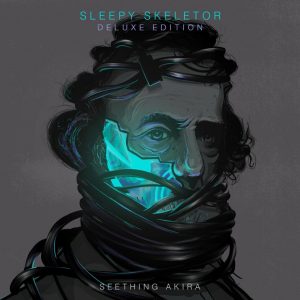