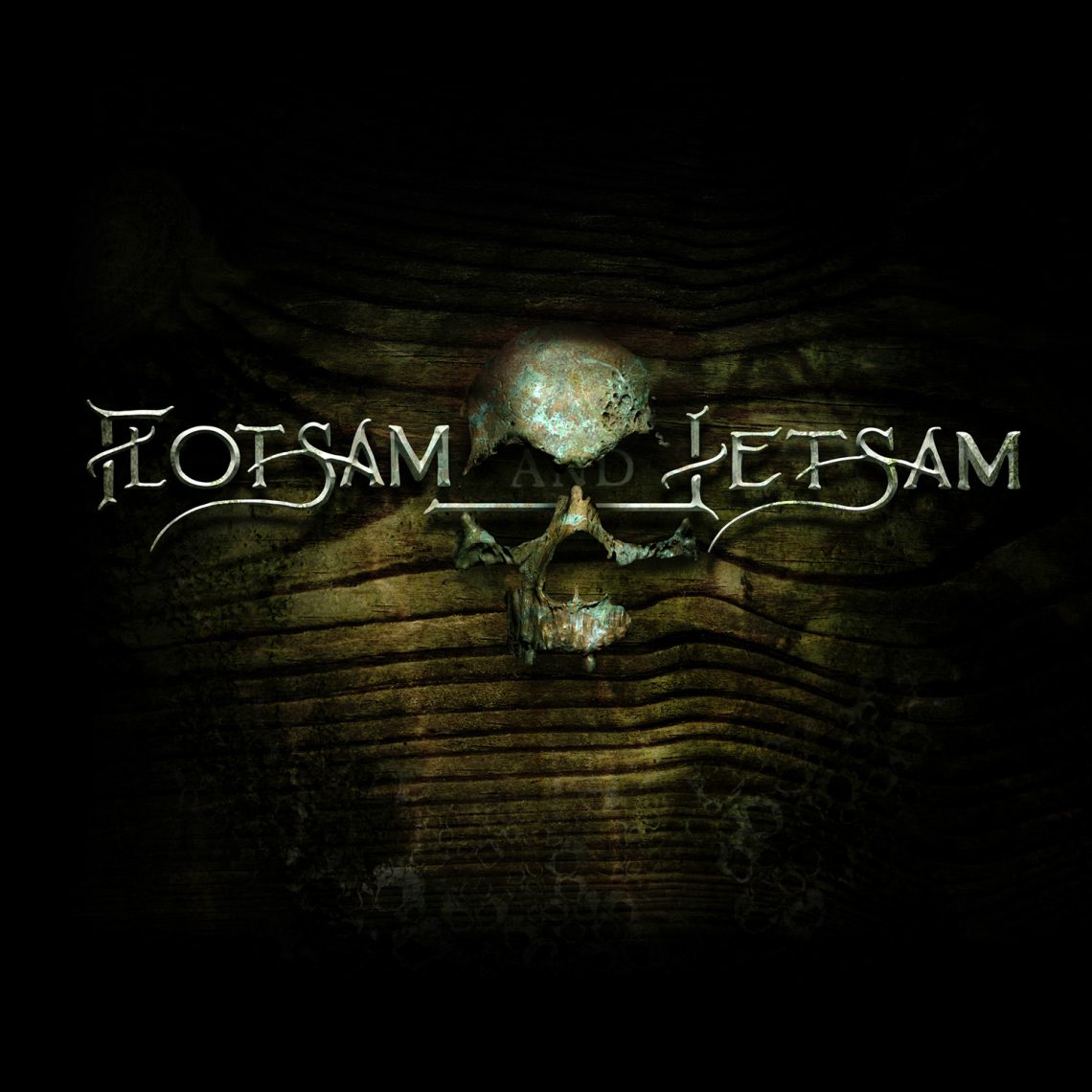 Flotsam and Jetsam – The End Of Chaos

American thrashers FLOTSAM AND JETSAM are back with their 13th album ‘The End Of Chaos’ which will be released on 18th January 2019 via AFM Records. Now you have to feel some remorse for FLOTSAM AND JETSAM as they seem criminally overlooked in the thrash (and metal) ranks and seem to forever be nothing more than a soldier, instead of a Lieutenant or Commander which their back catalogue suggest they should be! Little bit of trivia for you in the new year…FLOTSAM AND JETSAM debut album ‘Doomsday for the Deceiver’ (yes the album Jason Newsted played on before he joined METALLICA) is the only album in KERRANG’s history to receive 6K’s out of 5K’s (the magazine has been going since 1981!)

However ‘The End Of Chaos’ might soon change the fortunes for FLOTSAM AND JETSAM and see they rise through the ranks of the thrash masses and knock off some of the pretenders down to the footnotes of thrash history (where some definitely belong!) The album starts off with ‘Prisoner Of Time’ which contains the fast thrash beat and guitar melody undertone that FLOTSAM AND JETSAM have become renowned for and the unashamed bass rumbles along and leads the whole song into a groove laden verse. The main sticking point, I believe, with FLOTSAM AND JETSAM is that people either really love or really hate vocalist Eric Knutson’s vocals. He is a phenomenal vocalist but he just seems to irritate some people and they can’t warm to his range and tone. However all I can say is that his vocals just seem to click on this release and power FLOTSAM AND JETSAM further forward to the top of the thrash masses. The second track ups the ante and energy further and the lightening quick riffs are mesmerizing, but still manage to contain some groove that hook under your skin. FLOTSAM AND JETSAM add a more NWOBHM vibe to the track and this theme continues through the album such as on tracks such as ‘Unwelcome Surprise’ which benefits hugely from the MAIDEN-Esque harmony.

‘End of Chaos’ gloriously mashes up Thrash, Speed and Power metal and every now and again adds some New Wave Of British Heavy Metal to spice the mix up. This release is a Tour De Force Of thrash metal and is a welcome release from thrash unappreciated soldiers and showcase the many facets of thrash metal in all its glory! The down right heavy thrashing of ‘Architects Of Hate’, the slam dancing pit of ‘Recover’, the old school thrash vibe of ‘Demolition Man’ to the captivating speedy numbers that finish the album ‘Good or Bad’ and ‘The End’. The weakest track on the album is probably ‘Survive’, although this could be just because of the company it keeps and on any other release it might have been seen as a strong release! If this was released last year it would easily have been up there as one of the thrash albums of the year! However in 2019 they will have competition from ANTHRAX, OVERKILL, EXODUS, TESTAMENT, SODOM, SACRED REICH and MEGADETH to name a few!!! (Although in my opinion going off some of the names mentioned this release is superior to some of these bands last release!) 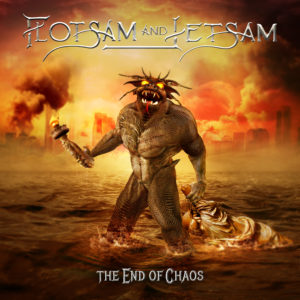