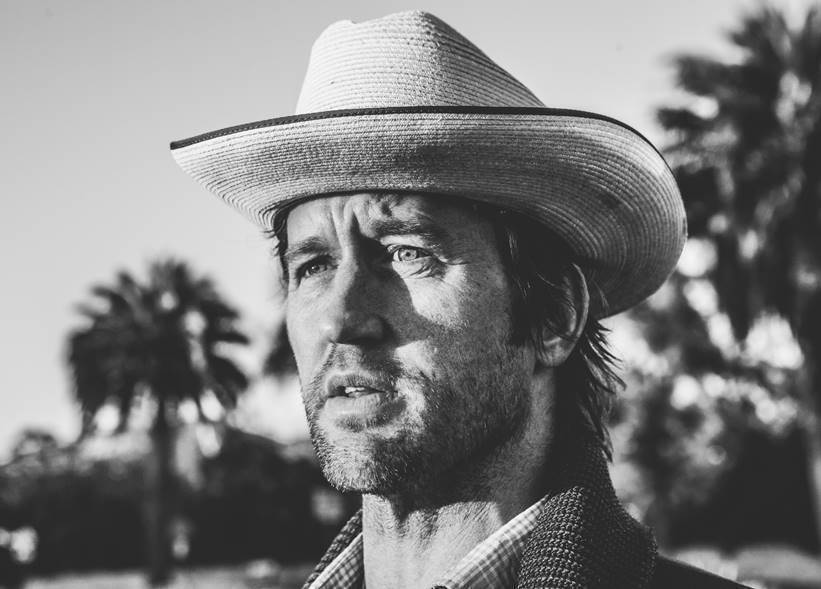 Chris Shiflett, lead guitarist of the Foo Fighters, today releases his stellar new track ‘This Ol’ World’, a single that builds on his previous gorgeous Dave Cobb produced album, ‘West Coast Town’. He also announces a March UK and Europe tour, including a show at London’s Omeara on 1st April.

‘This Ol’ World’ is everything a country song should be: infectious, upbeat and beautifully melancholic. ‘This ol’ world has lost its mind’, Chris chants, the call and response of the two electric guitars cleverly mimicking a back and forth argument, providing catchy musical relief from the trials and tribulations of ‘this ol’ world’.

Born in Santa Barbara and now based in Los Angeles Chris Shiflett is one of best lead guitarists in the world, being a part of legendary rock band, Foo Fighters, for 20 years. . In addition to music, Shiflett is the creator and host of the weekly podcast, “Walking the Floor with Chris Shiflett,” which features one-on-one interviews with a wide range of musical guests, writers, athletes, and artists.

Chris Shiflett will play the following UK and European dates. Tickets on sale now from www.chrisshiflettmusic.com: