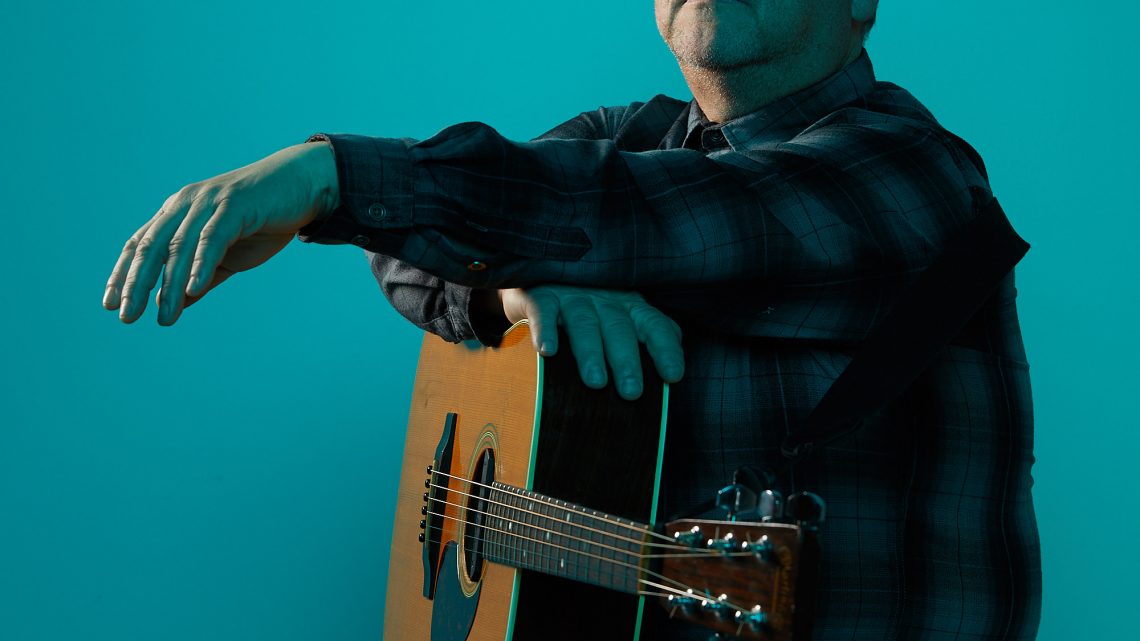 30th November 2020 0 By John Deaux
Demon Records is proud to present a new series of vinyl reissues from Frank Black / Black Francis.
“Salutations from the Twilight Zone, and if you think I mean the 1960s sci fi television program you are correct; I am quite literally inside of a 1960s sci fi television program. And in that context Demon have allowed me to correct certain anachronisms in my published works and are releasing some for the first time on vinyl (https://en.wikipedia.org/wiki/Polyvinyl_chloride).” – Black Francis
On 4th December the first release in this beautifully presented new series, ‘Christmass’, is released. 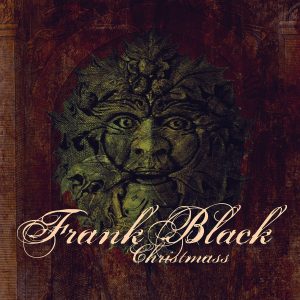 “Christmass is a collection of songs recorded in hotel rooms, nightclubs, and even a few actual recording studios. Some are standard live repertoire and some are new songs never to be revisited again, well, until now, sort of, so see what you think as needles drop.” explains Black Francis.
Highlights include stripped back renditions of Pixies’ classics ‘Where Is My Mind?’,’Cactus’ and ‘Wave Of Mutilation’ along with ‘I Burn Today’, ‘Bullet’ and ‘Nadine’ from Black’s solo albums. This new definitive vinyl edition is pressed on two 140g ‘cactus’ green vinyl. 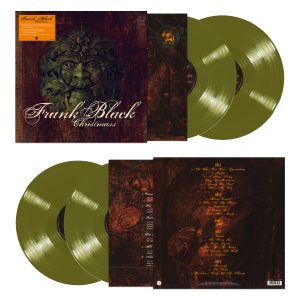