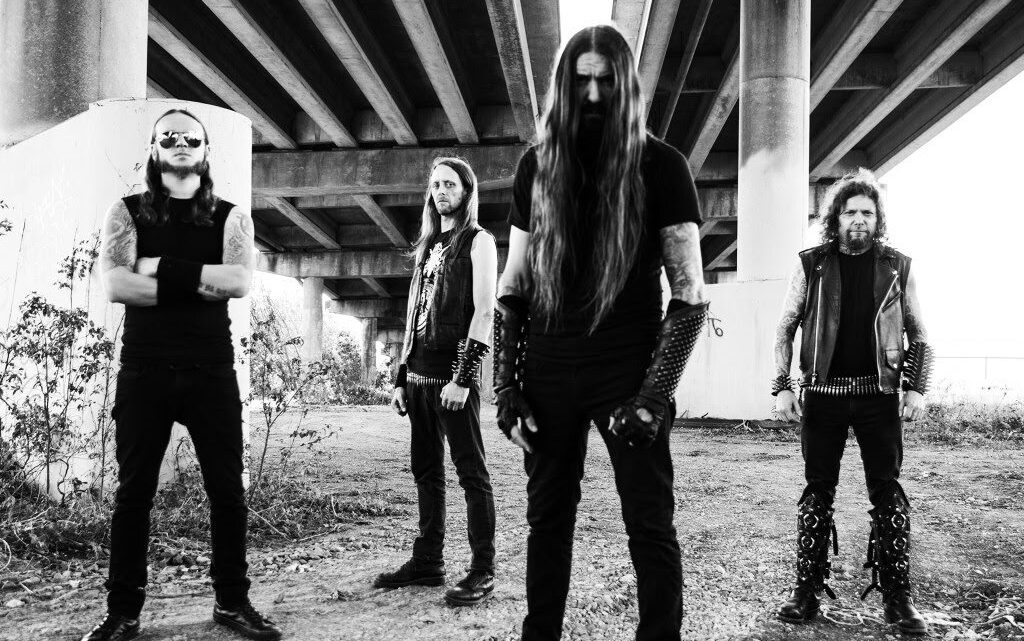 Comments guitarist/vocalist Sammy Duet: “I am extremely excited to bring you maniacs the very first COVID-19 safe, virtual Goatwhore live experience! Hopefully we will be able to bring our live show back to the legions in real time very soon, but this will have to suffice for the time being. So enjoy the Goatwhore live show from the comfort – or discomfort – of your home!”

All tickets purchased by January 7th will be entered into giveaway drawings during the stream. Get your tickets now at: https://live.sixtytozeromusic.com

Goatwhore’s virtual performance will consist of tracks spanning their lengthy catalog, including the most recent studio offering, Vengeful Ascension. Released via Metal Blade Records, the critically lauded full-length was recorded with longtime soundman and comrade Jarrett Pritchard (1349, Gruesome, Wolvhammer, Nocturnus AD) and serves as the band’s highest charting album to date. Metal Injection hailed Vengeful Ascension, “the high water mark that Goatwhore have set for themselves.” Alternative Press wrote, “The album roars with the classic Goatwhore sound of searing, shredding, and screams of rage. The material also tries some new things, tossing in a bit of blackened atmosphere, adding to the philosophical questions the music dives into.” Added Loudwire, “‘Vengeful Ascension’ has extremity black metal fans will dig, groove that will appeal to death metal aficionados and potent guitar work thrash lovers can appreciate.”

Vengeful Ascension is out now on CD, vinyl, and digital formats. To preview and purchase the record, visit: www.metalblade.com/goatwhore