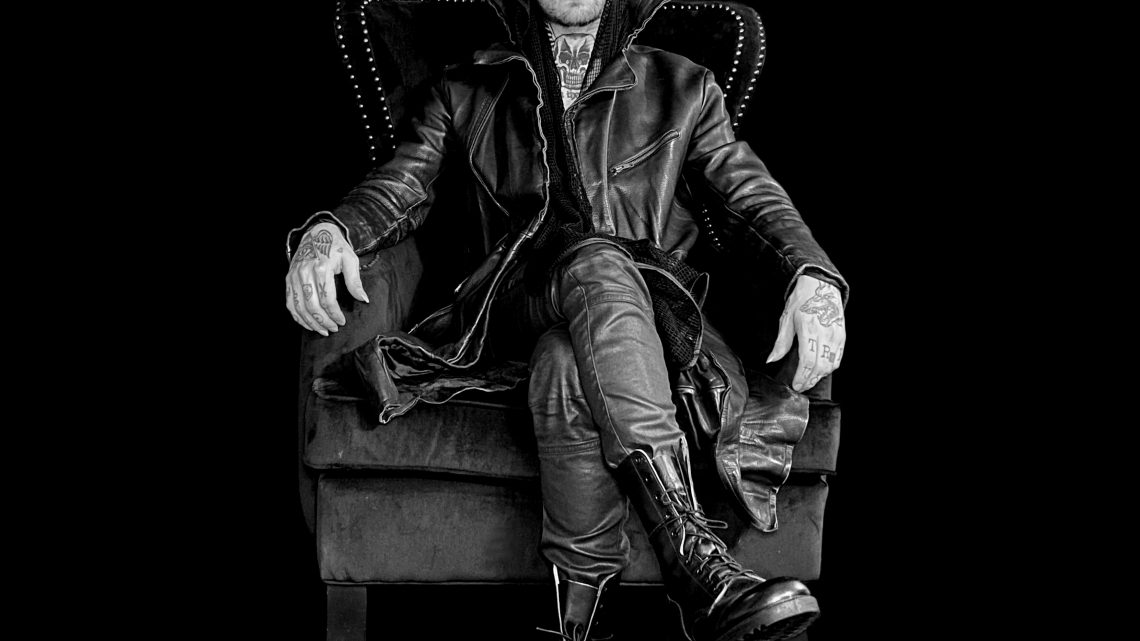 Back in 2016, this reviewer discovered an artist going by the moniker of GOST. Now this wasn’t GosT’s debut by any means, but the album “Non Paradisi” was my first taste of this, truly intriguing, creative mind. Clad in his distinctively sinister skull mask, he would blend surging electronic samples and industrialised dance/techno, with the darker, satanic aspects of metal and Goth for an insincerely visceral, intense instrumental bombardment, and his efforts soon won over a lot of the underground metal community.

Fast forward to 2021, and having broadened his sound, adding more vocals to his recordings, and ditching the mask, he’s naturally shifted gears and genres over more recent releases, and this leads us to “Rites Of Love And Reverence”. Recently released through Century Media Records, does it have any actual right to be revered? Let’s find out…

The album opens up with “Bell, Book And Candle” and it features long-time collaborator BITCHCRAFT. Less of an opening track and more of an introductory segue, it revels in its horror-esque cinematic score and occult undertones, sounding incredibly ritualistic. We have an actual séance summoning this album from the depths of the Devil’s ass folks. It rises in intensity and urgency, almost prayer-like, until the album manifests itself via first track proper “Bound By The Horror”.

The sudden change in tone is jarring frankly, as we’re bludgeoned with a dose of distorted, aggressive static percussion and the industrial tones are very much at the forefront here. While the instrumentation is a jerky barrage of ideas, vocally here GosT embraces a very BAUHAUS level of deep, melancholy and his sullen softness counters the abrasiveness of the music well. The “Psycho” inspired fill only further adds to the tracks chilling atmosphere, and you just know this album is going dark.

Or so we thought. First album highlight “The Fear” brings things right back down to a predominantly 80’s inspired dose of synth-wave and post-punk. Channelling some of the very earliest proto-Goth artists like KILLING JOKE and later NEW ORDER with the blend of dark aesthetics and electronica, with his distinct drone. Oh, and there’s brief dub-step fills too!

“A Fleeting Whisper” then is anything but, as the up-tempo percussion and almost dance-rock vibes give this a strong sense of nostalgia; we’re almost thrust back in time to the formative days of DOPE STARS INC. and LACRIMAS PROFUNDERE but it’s more than welcome. “Blessed Be” then continues this run of good form a superb slab of guitar driven post-punk sensuality. Tonally perfect; catchy and invigorating, but it ends too abruptly which is positively frustrating.

Eventually we end up on closing track “Burning Thyme” and it’s a wonderfully mixed bag. It initially teases at the droning we’re accustomed to from GosT’s classic DJ sets, but it transitions into this beautifully sombre acoustic track with jagged strings, and vocals that remind of THE 69 EYES at their earliest despondent Gothic forays. As the track reaches its climax, it erupts into more of that traditional industrial electronic aesthetic, albeit subdued, and the transition instrumentally teases that GosT himself is steering back towards his nightclub annihilating roots.

Whether you are a fan of industrial, Goth, post-punk, dark-wave, techno, and whatever other subgenre crossovers that you can think of that fit those criteria, you are certainly bound to appreciate GosT in some capacity. Far from a fleeting whisper in the alternative music scene, he once again proves he’s one of the brightest, (Albeit darkest) rising stars in modern Goth, and he’s done it championing feminist values, using witchcraft, witch-hunts and the mistreatment of women through time. You need to listen to this album, just as much women deserve equality…unless they weight the same as duck, that is. 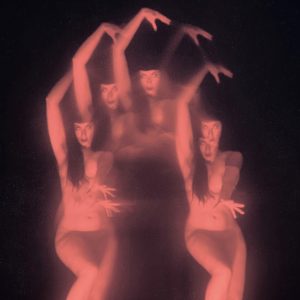 BASTETTE GET READY TO TAKE YOU ON THE RIDE OF YOUR LIFE WITH NEW SINGLE ‘ROLLERCOASTER!’ EXCLUSIVE MUSIC VIDEO PREMIERE!