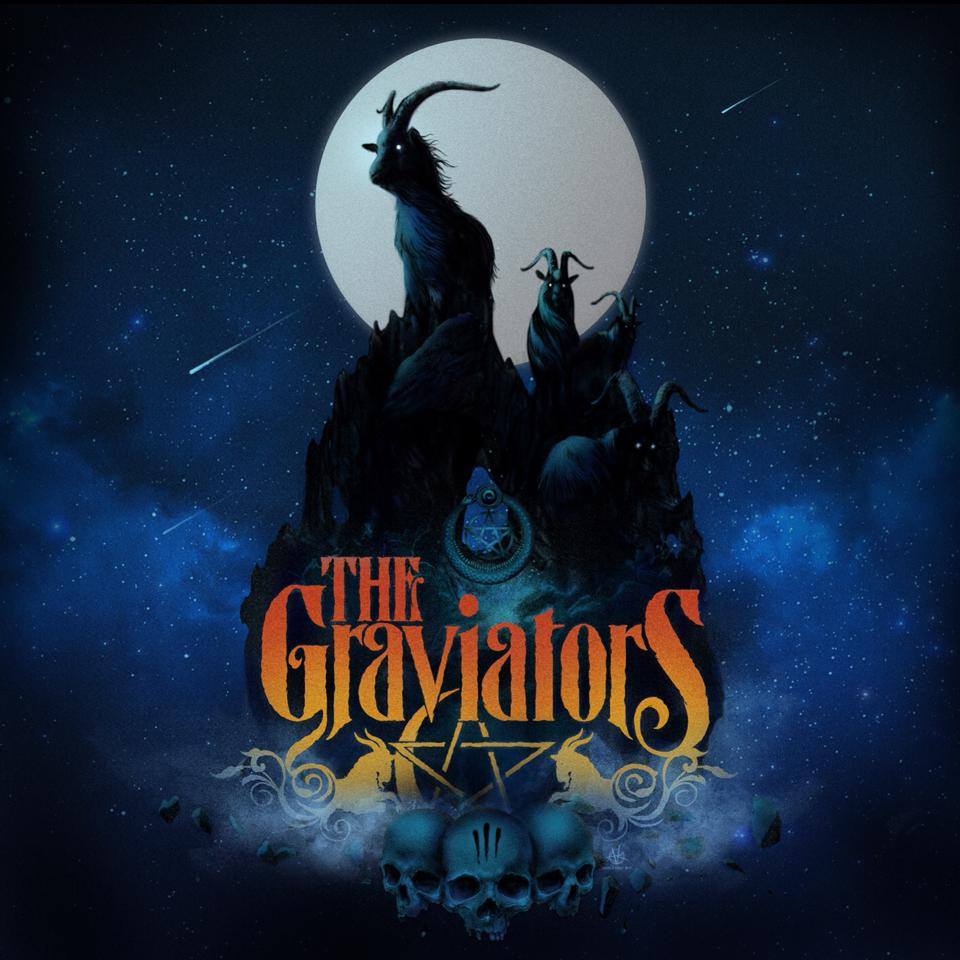 THE GRAVIATORS are the next band on the hit list of reviews to do, and they hail from Sweden and this is their second release for Napalm Records and their third overall. I had only heard of THE GRAVIATORS through adverts and word of mouth and been told they play a Doom style of metal (so yeah another Doom metal release for me). Anyway enough moaning, I pressed play and the first track ‘Leif’s Last Breath – Dance of the Valkyrie‘ opens up and isn’t overall Doom metal as I suspected. Instead this is more classic Doom Rock with a stoner/bluesy feel, a la CATHEDRAL, ORANGE GOBLIN, GRAVEYARD.

The guitar riffs are heavy, yet catchy at the same time and the solos are amazing from psychedelic tinged wah-wah solos, to soaring technical solos and to killer catchy bluesy rock solos . This album has an abundance of humongous riffs and songs that will hook into your brain and have you tapping along. The bass is so thunderous, groove laden and drenched in a doom vibe that it just adds another dimension to the tracks, along with the talented drummer who keeps everything tight and together. While the vocalist gritty powerful style just compliments the whole sound. THE GRAVIATORS mix all the elements of doom, classic rock, stoner and blues effortlessly and have created a great sound and album and with a production that is very crispy and clear but doesn’t relent on any of the heaviness.

However there is a slight problem with this album! It could have been 2 albums as it clocks in at a whopping 74 minutes and to listen to in one go is hard. The tracks ‘Lost Lord‘ and ‘Druid Ritual‘ are over 10 minutes, with the latter clocking in at just under 15 minutes. If they made two albums track 1-5 could be one album and the remaining tracks another. However I suppose you get a lot of very good music for your money and in the current economic climate that’s a good thing. However this is a great 70’s Sabbath inspired psychedelia hard rock album that fans of this genre would absolutely adore! If you’re not a fan of the genre then I still recommend checking this album out… 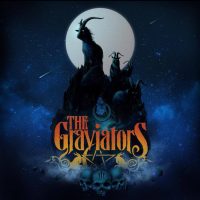