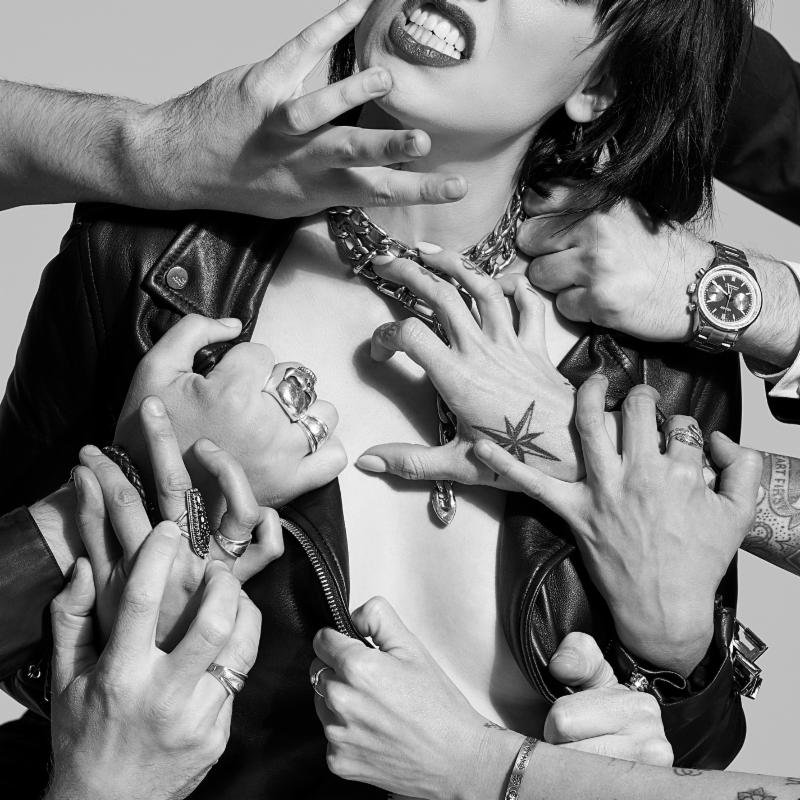 The song is the second unveiled from the album, following the lead single, “Uncomfortable.”

A new companion visual for the song will premiere next Friday, June 29th via the band’s YouTube channel, .

On album release day (July 27th), Halestorm will kick off the second leg of their US tour with In This Moment and New Year’s Day, with UK dates this September.