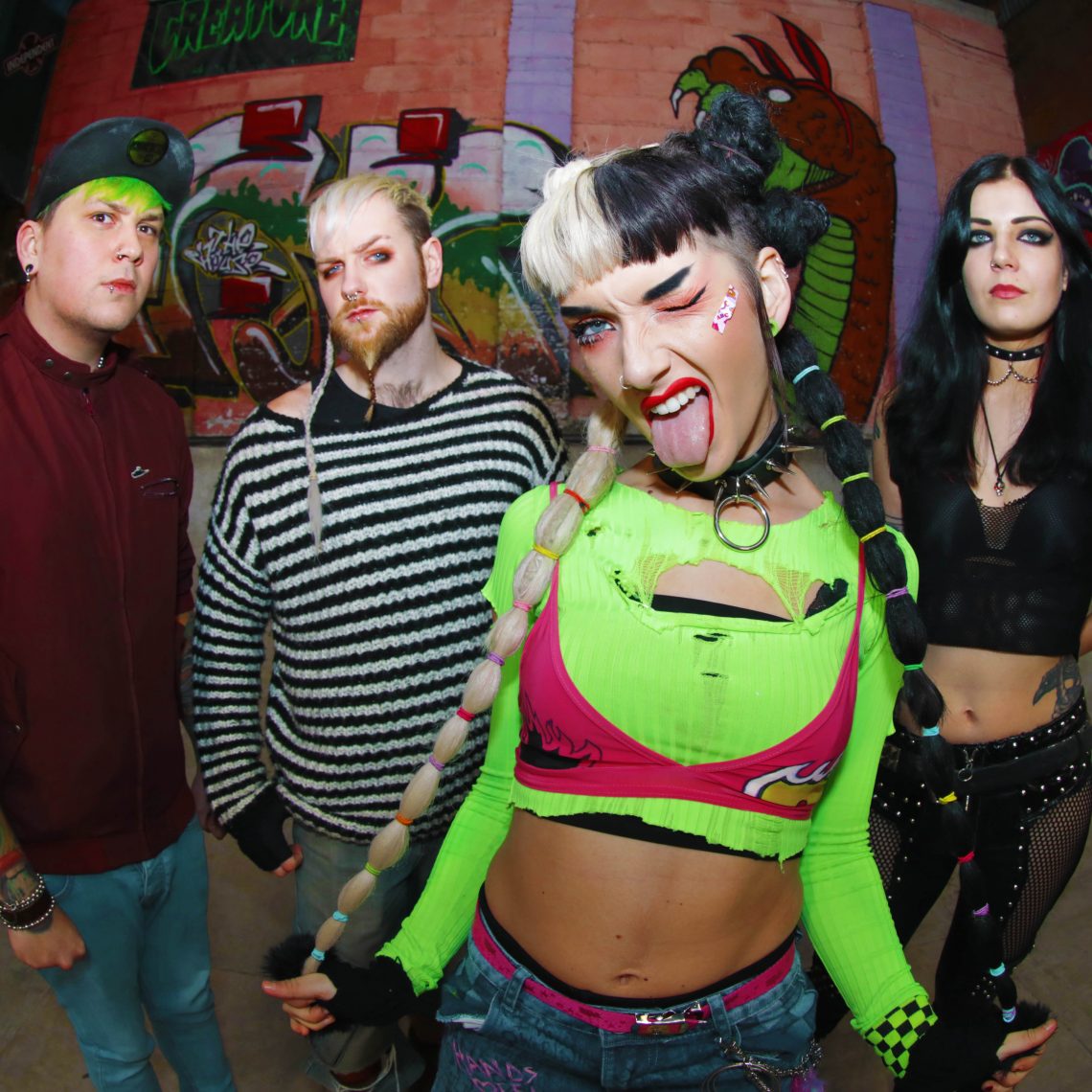 Hands Off Gretel release today their new video “Freaks Like Us’. This is the 4th Video release from their highly acclaimed sophomore album “I Want The World’, which has been directed edited and produced by band front woman Lauren Tate.

‘Freaks Like Us’ is the next track to take centre stage and sees a departure from their usual punk/ grunge sound, with a scrubbed up and polished look to showcase the stand out ballad of the album. 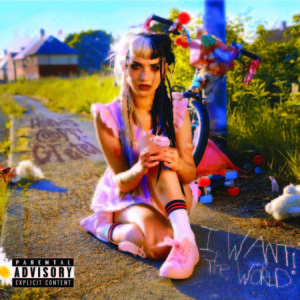 “‘Freaks Like Us’ is an anthem for the outcasts; for those that ever feel misunderstood and alone. I really needed this song on my iPod when I was at school. The video takes me back to getting banned from performing at the school talent show, when I flipped the middle finger to the girls sat whispering and laughing at me in the audience. Writing this song for me was a way of saying ‘Just watch me’ embracing who I am and continuing to prove all that doubted me, wrong.’  Lauren Tate

The band kick off their UK Tour this month, with 17 dates planned across June and July and festival appearances at Isle of Wight Festival, Kendal Calling, Rebellion Festival, Amplified Festival and more TBA. 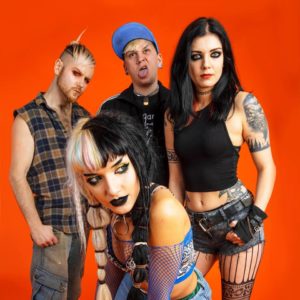 Hands Off Gretel are: