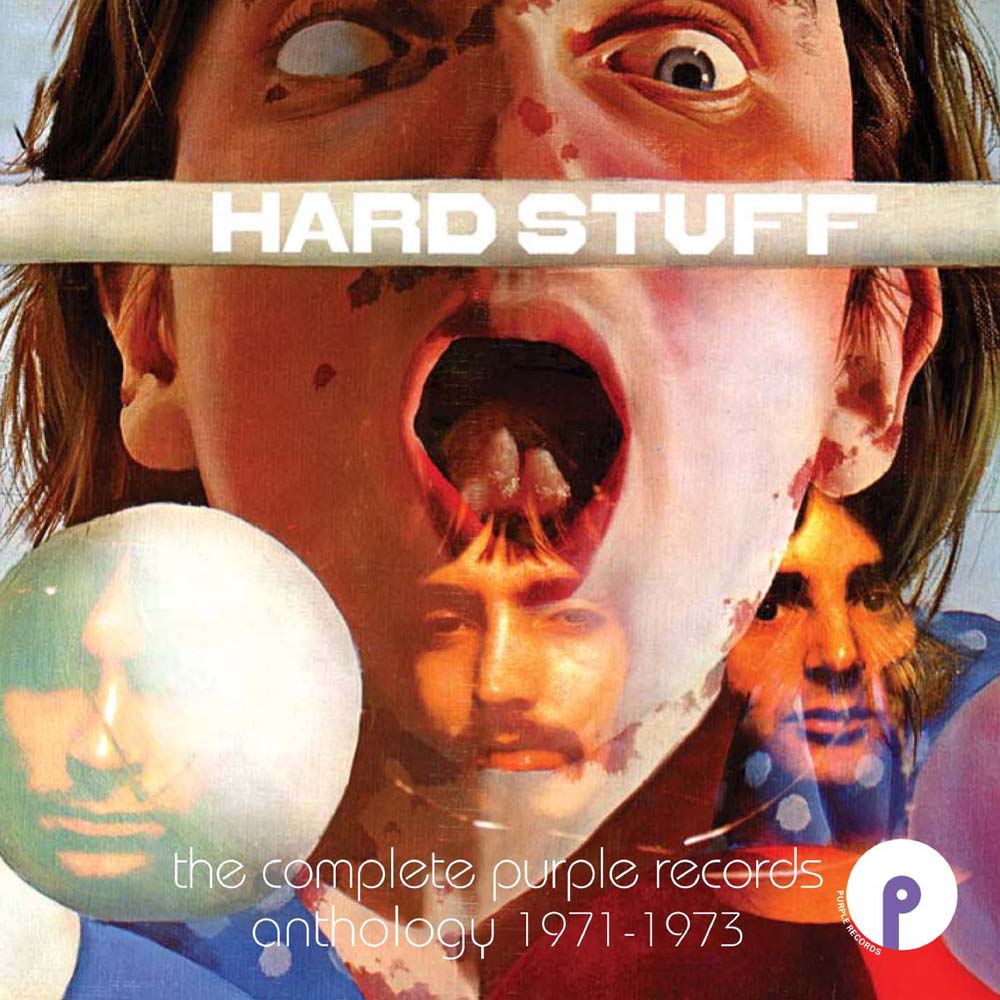 Hard Stuff where one of Purple Records earliest signings & upon hearing the opening track & single Jay Time from the album Bulletproof, it’s easy to see why.

Formed in 1971 & disbanded in 1973, Hard Stuff only had 2 albums (Bulletproof & Bolex Dementia) & they’re both here with their singles as bonus tracks.

Bulletproof is the harder, more rockier album of the 2, & an almost perfect representation of early 70’s hard rock. The album is full of driving bass, swing drums, soaring vocals & incendiary guitar work. It’s also helped by the track Monster In paradise which was originally written for the band Quatermass & is an exclusive co-write with Ian Gillan & Roger Glover of Deep Purple.

Bolex Dementia shows the band taking a more funky approach with the bass guitar being the main focal instrument & the guitar taking a bit of a back seat. John Gustafson is an overlooked bassist. Some of his bass licks put Geddy Lee (of Rush) to shame. A prime example of this is on the track Spider’s Web.

Bolex Dementia now includes the ultra rare single, Inside Your Life & it’s b-side (It’s) How You Do It

The booklet that accompanies this release, is tremendous. A wealth of information, once again provided by Malcolm Dome of Classic Rock Magazine & based on interviews with the band’s John Gustafson, & Deep Purple’s Roger Glover.

Both albums are incredible, they’ve aged really well & still sound as fresh & exciting as they did 4 decades ago. It’s great to have both of these albums reach a whole new audience of hard rock fans. 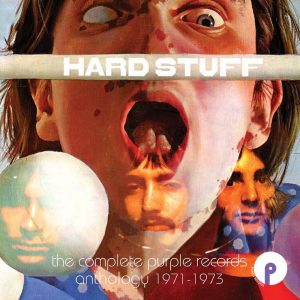