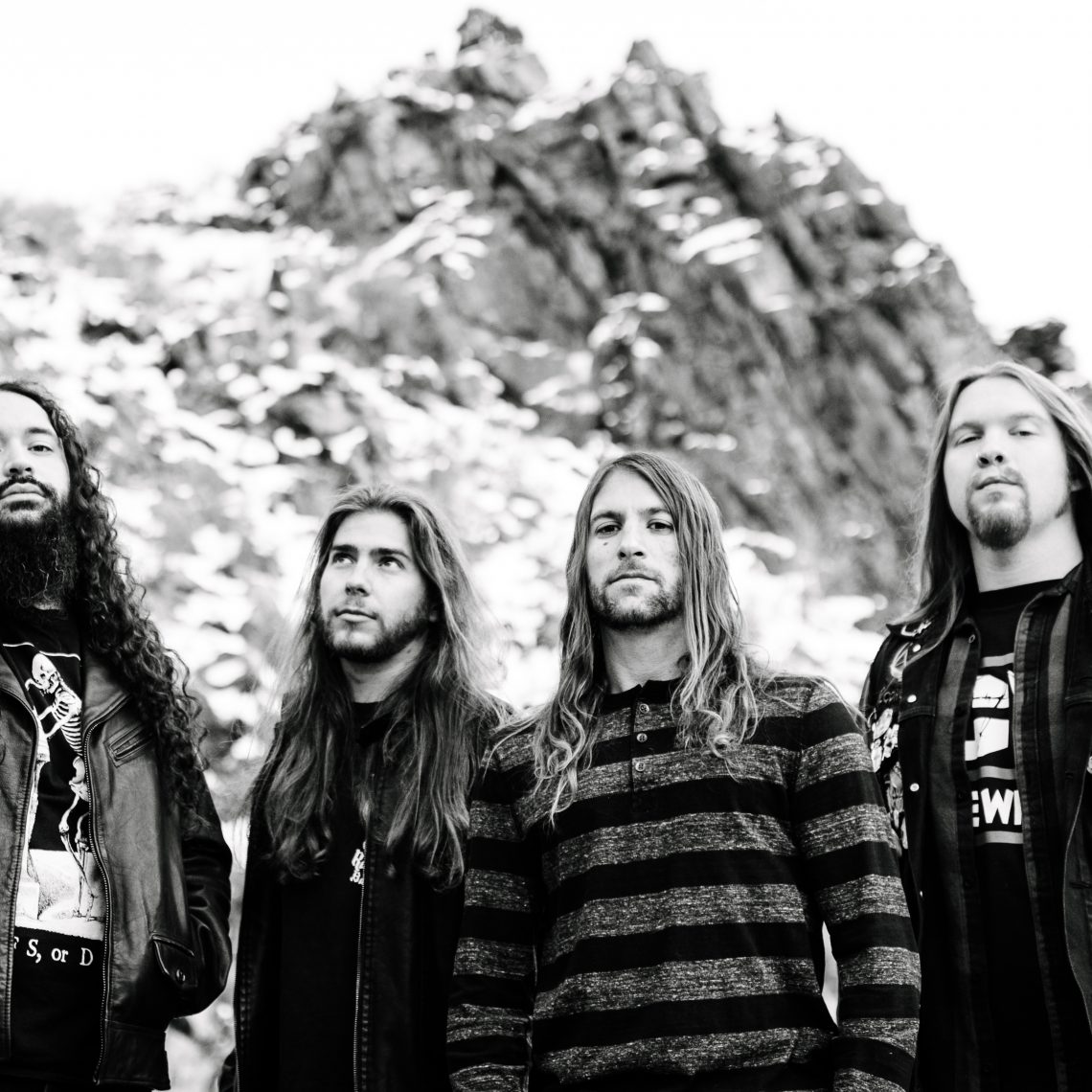 In 2004, from the heart of Colorado, came a ”New Wave Thrash’ band named Havok. Founded by vocalist/guitarist front-man David Sanchez, their chaotic sound and addictive tone has given the band a well earned reputation as one of the most prominent Thrash metal groups of the 21st Century.

But just what has Havok composed, resulting in standing out from the crowd and achieving a name worldwide? Let’s check out their newest piece to learn how. Additionally, with what some may call their best work so far!

A good chunk of Havoks lyrical content is based around global issues including political corruption, corporate greed, warfare, religious indoctrination etc. Whatever David feels inclined to write as a means get what he wants to say off his chest. And unsurprisingly, In the light of recent times where technology and social media influences our every day life, V features plenty of themes regarding these topics. Albeit, a little cheesy sometimes but so what? It’s fun!

So do any songs stand out more than the others? Well, I found “Fear Campaign” to be the most grin inducing track on V, rife with Thrash spirit. Later on, “Ritual Of The Mind” and “Interface With The Infinite” present themselves. And with a slower beat than the rest of this record but both immensely heavy, badass pieces. “Dab Tsog” is an eerie instrumental with a very discomforting ambience. Following, comes “Panpsychism” that begins with an eerie, almost psychedelic intro followed by some terrific bass execution throughout from Brandon Bruce.

Finally, the closing track “Don’t Do It” is a longer than average tune from Havok. Differing from the rest of V with a more emotional structure and set of lyrics, it’s soft but severe and undoubtedly written from a very deep, personal realm of David and his band-mates.

To sum up, V is far from boring. The tracks vary each with their own specialty, yet each one will continue to bring an experience that will spit Thrash adrenaline and have you hooked right from the start. In addition, an album that’s virtually impossible to sit still with whilst blasting, ever found yourself craving the discovery of a band who could make you want to get up and lose your mind? Then Havok are just for you!

Havok have once again, proven they deserve the title as one of the greatest and outstanding Thrash bands from recent times. So get listening now! Then once they’re back on tour, keep an eye out for a show near you! 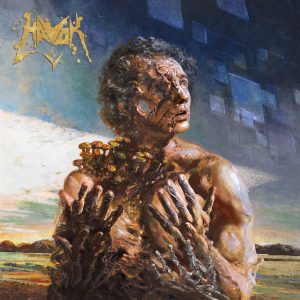 Havok can be found at: