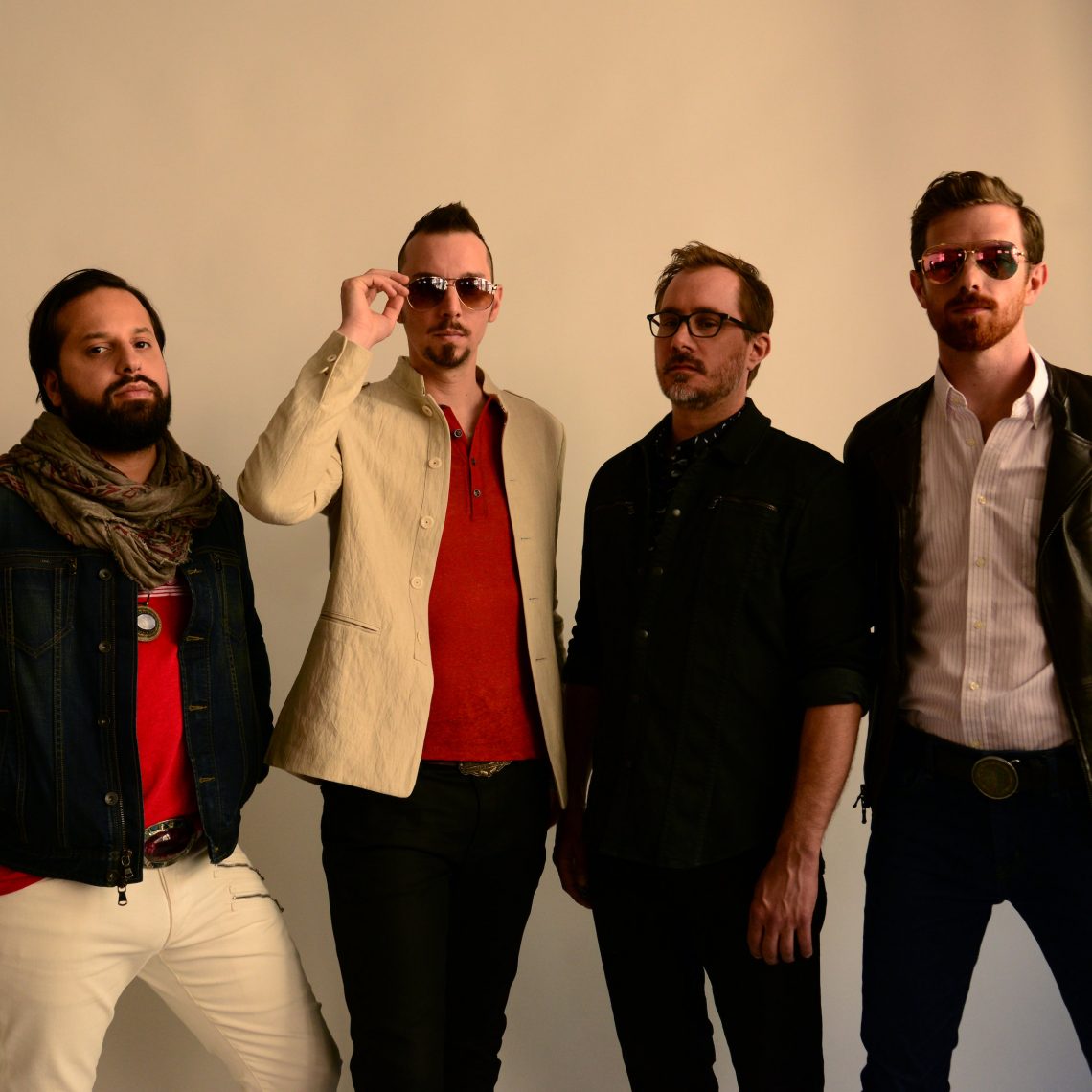 Hollis Brown’s upcoming album, ‘In The Aftermath,’ is the deliciously depraved outcome of an all-night rock n’ roll riot. The Queens, New York-based quintet escaped to the Poconos to record with a few handles of whiskey, and, in one 24-hour session, ran down the Stone’s US version of their seminal first album of all originals, 1966’s ‘Aftermath.’ The album will be released on February 4th via Mascot Label Group/Cool Green Recordings.

“It was a whirlwind recording session—we were on no sleep, and getting liquored up. You can definitely hear the looseness on that final track, ‘Going Home,’” singer-guitarist Mike Montali recalls, laughing. He continues: “We weren’t focused on cleanliness—we were after a feeling.”

Coming on the heels of their most successful studio album to-date – 2019’s Ozone Park, which earned rave reviews from Rolling Stone, Billboard, Paste Magazine, Pop Matters, Relix, and Goldmine – ‘In The Aftermath’ was an artistic inevitable for Hollis Brown. Previously, Hollis Brown issued, ‘Gets Loaded,’ saluting Velvet Underground’s ‘Loaded.’  The five-piece band enjoyed doing the VU album so much they began to joke about doing a “Hollis Brown presents…” series, covering formative records in their artistic continuum.

‘Aftermath’ became the Stones album to dive into for a myriad of reasons. For one, it’s become something of a lost classic as it’s the first album to contain all Stones originals, including the defining track, “Paint It Black.” Also, many of the songs are concise ultra-catchy rock n’ roll rave-ups that mine similar blues and country roots to Hollis Brown’s own signature aesthetic.

Yet, on ‘In The Aftermath,’ Hollis Brown doesn’t try to out-Stones the Stones. Instead, they find clever ways to salute the Stones legacy. For the first album single, “Under My Thumb,” they distill the track down to a punky snarl inspired by the lean and mean ‘Some Girls’ album. Hollis Brown turn in a faithful reading of “Dontcha Bother Me” replete with Muddy Waters-approved slide guitar, seething vocals, and lonesome harmonica. The guys bravely tackle “Paint It Black,” and harness the ominous power of the track through swapping its classic, world-music perspective for a muscular guitar-rock approach. Here, the drums are essentialized down to an infectious garage-rock beat that perfectly aligns with the burly guitar riffage.

Hollis Brown has amassed an engaged fanbase through touring tirelessly, making its way through the U.S. and Europe, both on their own and supporting the likes of Citizen Cope, Counting Crows, Jackie Greene, Jesse Malin, and the Zombies, among others. The guys pinched the band name from the Bob Dylan song, “Ballad of Hollis Brown,” and its moniker neatly epitomizes the group’s commitment to melding a signature Americana blend with fine song-craft. Hollis Brown will perform select sets of ‘In The Aftermath’ on its upcoming February and March tour –  and inspiration from the album’s freewheeling recording sessions will definitely impact the band’s next album of all originals which is mostly written.

“Making this record sent us back to the drawing board,” Mike reveals. “It was about going back to the essence of American roots music—blues and country—which is a tradition our band was founded upon.” 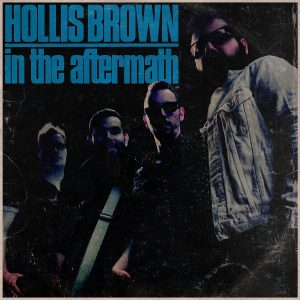