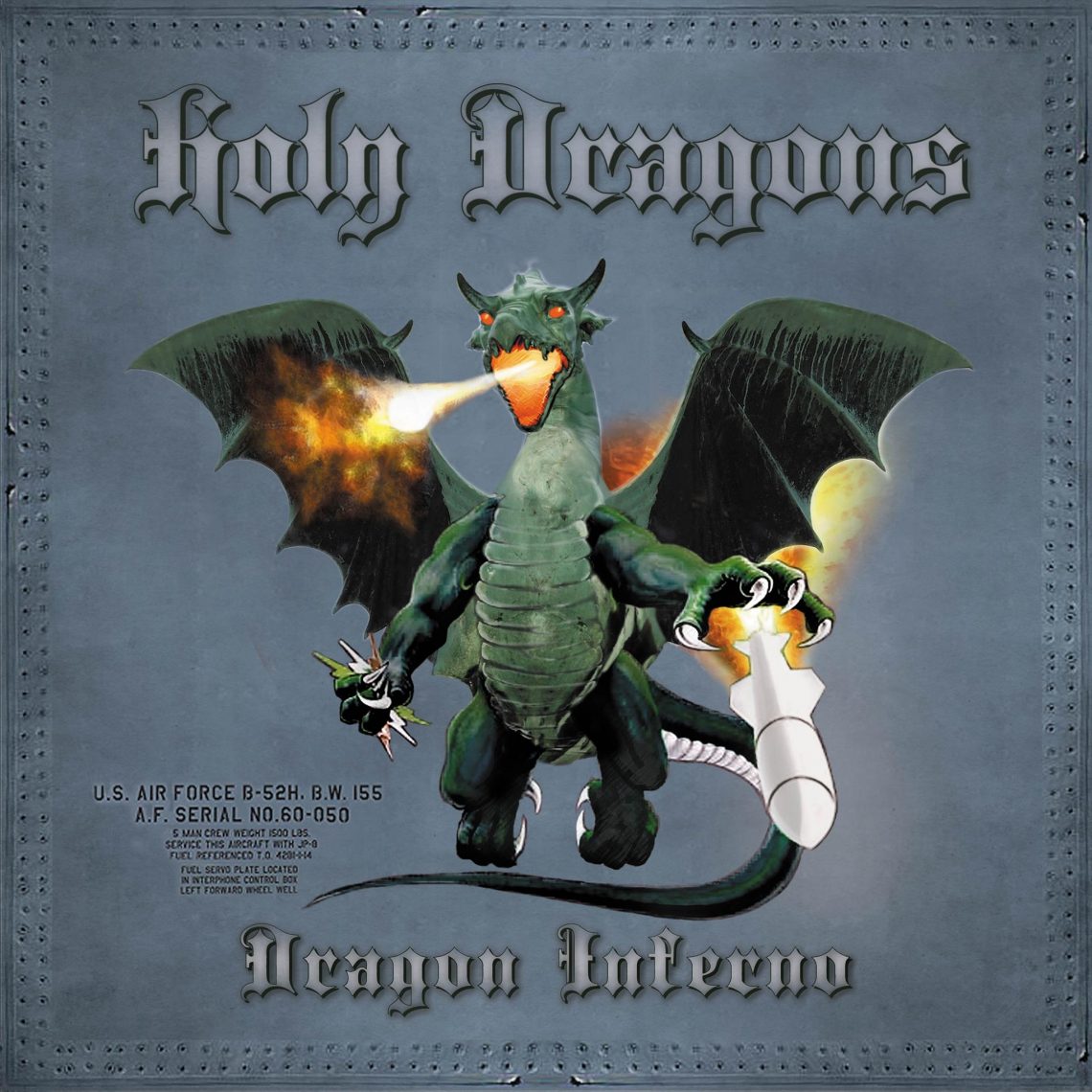 As has been the case recently, Holy Dragons are a band that I’d never heard of. However, on doing some research (shout out to Google) it turns out that the band are from Kazakhstan and ‘Unholy and Saints’ is their 18th studio album. That’s a lot.

There are some decent tracks on the album, taken in isolation. For example, “Ravens of Odin'”this clips along at a good pace, also “The Elf” really nice sections to this tune (it’s just the drums that are the problem here). Is there anything that will make my playlist? Not from this album. It’s alright, but nothing more than that. However, I am going to find their back catalog and see if there isn’t something in there that’ll make the list. 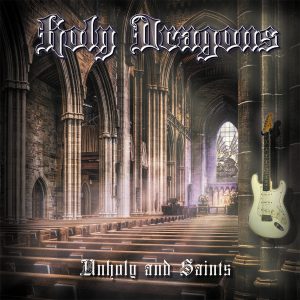 1 The Boilerplate (The Story of a Victorian Robot)

3 Through the Dark Sky

4 Schweigespirale (The Spiral of Silence)

7 The Hall of Shame