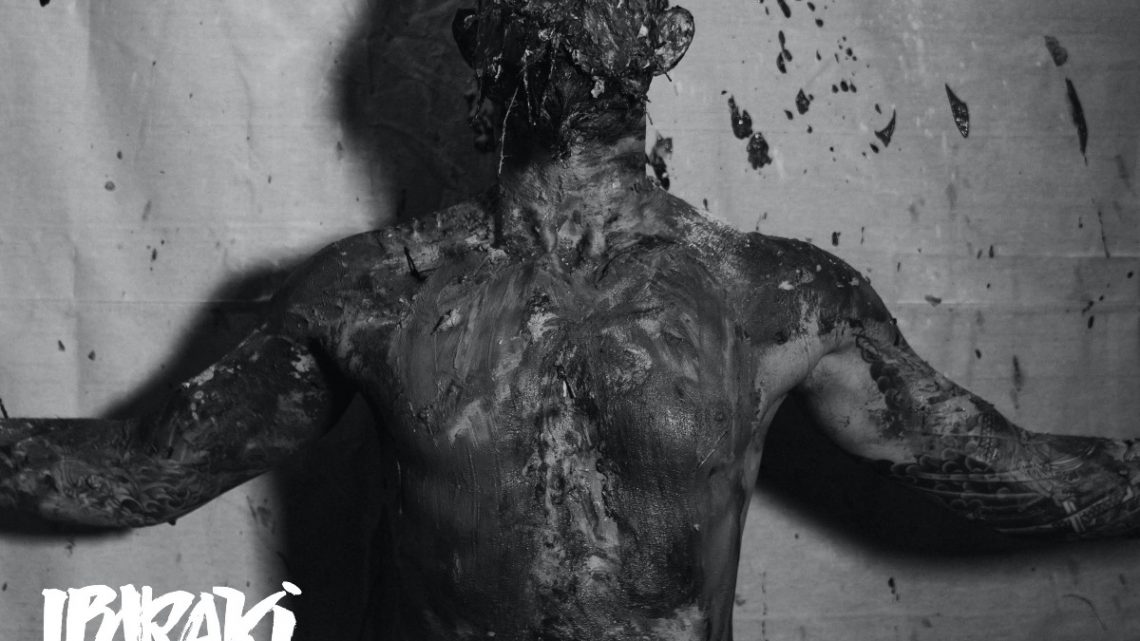 25th March 2022 0 By John Deaux
Trivium singer and guitarist Matthew Kiichi Heafy has shared another song from ‘Rashomon’, the long-awaited and much-anticipated album from his IBARAKI project.

Watch the video for the song “Rōnin,” which features My Chemical Romance singer Gerard Way and Ihsahn (Emperor), here

“‘A rōnin is a masterless warrior,” elaborates Kiichi. “The final two full compositions on Rashōmon see a significant shift musically. The album as a whole – with the exception of the intro and outro – is actually presented in chronological order of earliest written to latter-most. The guitar and bass tracks are a time-capsule of sorts in that their parts – on the final album – are actually from the year they were tracked.”
He continues, “One can begin to see the shifts as the years went on for the writing of the album. ‘Kagutsuchi’/’Ibaraki-doji’ being written and tracked in 2010/2011, all the way up to ‘Rōnin’/’Susanoo No Mikot’ being written and tracked in 2016/2017.”
As for his collaboration with Gerard Way, Kiichi shares, “Gerard Way has been a long-time inspiration for me – like Ihsahn and Nergal – I have looked to Gerard as a constant source of motivation to be creative. While Gerard and I may be from different genres than where Ibaraki and black metal stem from – outsiders of sorts – the spirit and intent of our performances is what unites our passion for pushing boundaries.”
‘Rashomon’ will be released May 6th via Nuclear Blast.
Pre-order ‘Rashomon’ on CD, vinyl, cassette, and T-Shirt + CD bundle here.
Fans can get all the released songs by pre-saving here. 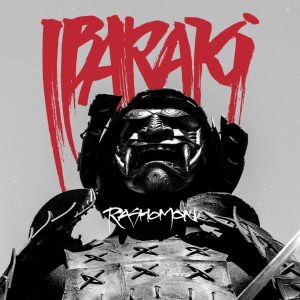