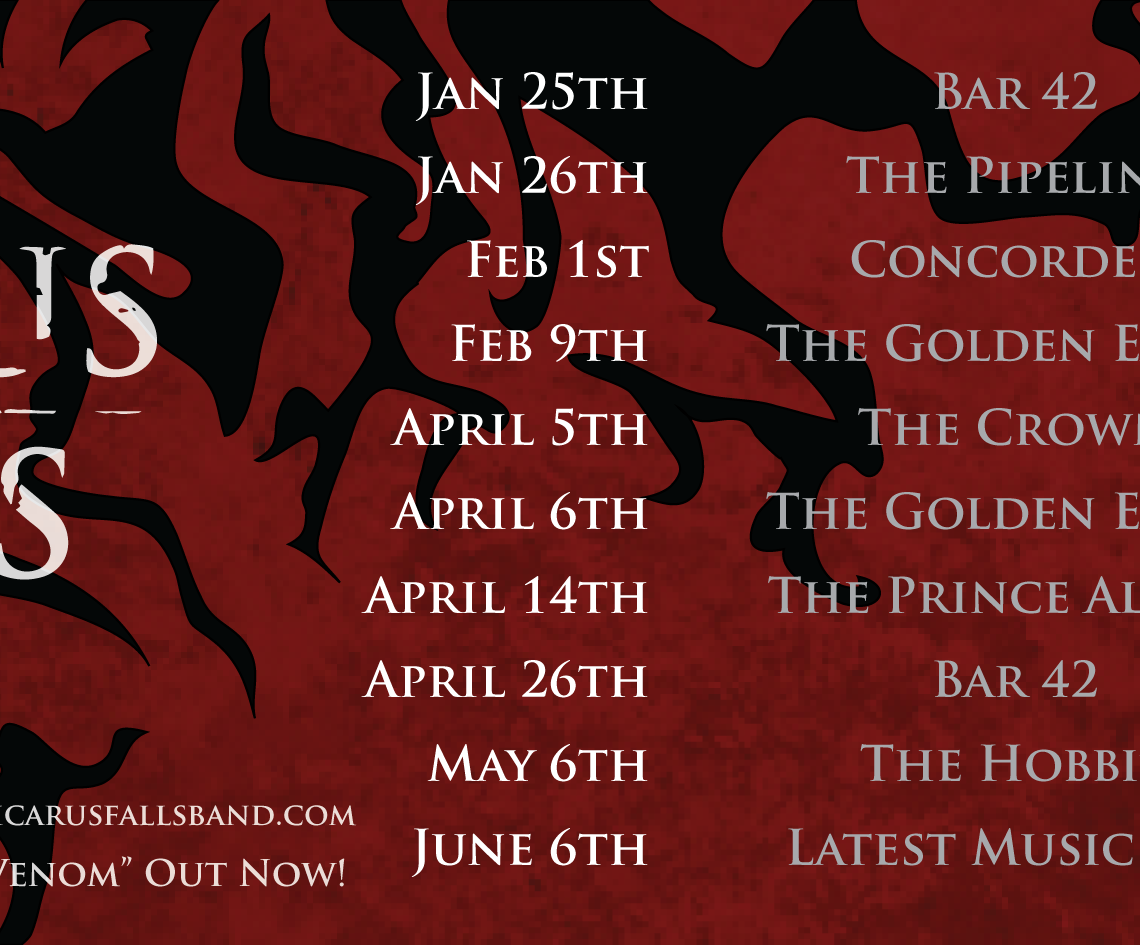 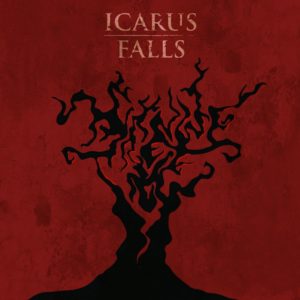 Icarus Falls is a band from Brighton whose blend of Classic, Southern, Grunge and Modern Rock
secured them a slot at the 2018 Ramblin’ Man Fair on the strength of an EP entitled ‘Venom’.
Described as ‘where Black Stone Cherry meets Alice In Chains’, the five-piece have after hours
access to a commercial garage owned by the father of lead guitarist and songwriter Harvey Wigg,
in which they have installed recording gear and use as a rehearsal space. Garage Rock, indeed.
Having spent the winter working on new songs, the group will release their first single of 2019 on
29th March and play some dates around the south coast to promote it. Coupling a huge riff and a
killer groove over which singer Doug Hay displays his unique and powerful voice, ‘Burning Tree’
also boasts a great video made by Loki Films.
Wigg explains the genesis of the track as follows: “I tend to write lyrics on my phone, then bring
them into rehearsals and hand them over to Doug to work on the melody. On one occasion I gave
him a lyric that I wasn’t very happy with, so I scrolled through my phone and found another that I
had no recollection of. However, I then saw a note to myself at the end stating ‘Dude, you were
high AF when you wrote this, but it’s awesome so make sure you turn it into a song.’ That is
exactly what we did and that song is now ‘Burning Tree’.”
Unsurprisingly, given how its words came about, Wigg reveals that “the song is about being a
zombie at a job you don’t enjoy, while in your spare time you find it difficult to relax because of
work the next day, so you resort to smoking weed. That is fine, but deep down inside you are
also aware of the need to sort your life out so you can enjoy yourself without recreational drugs.” 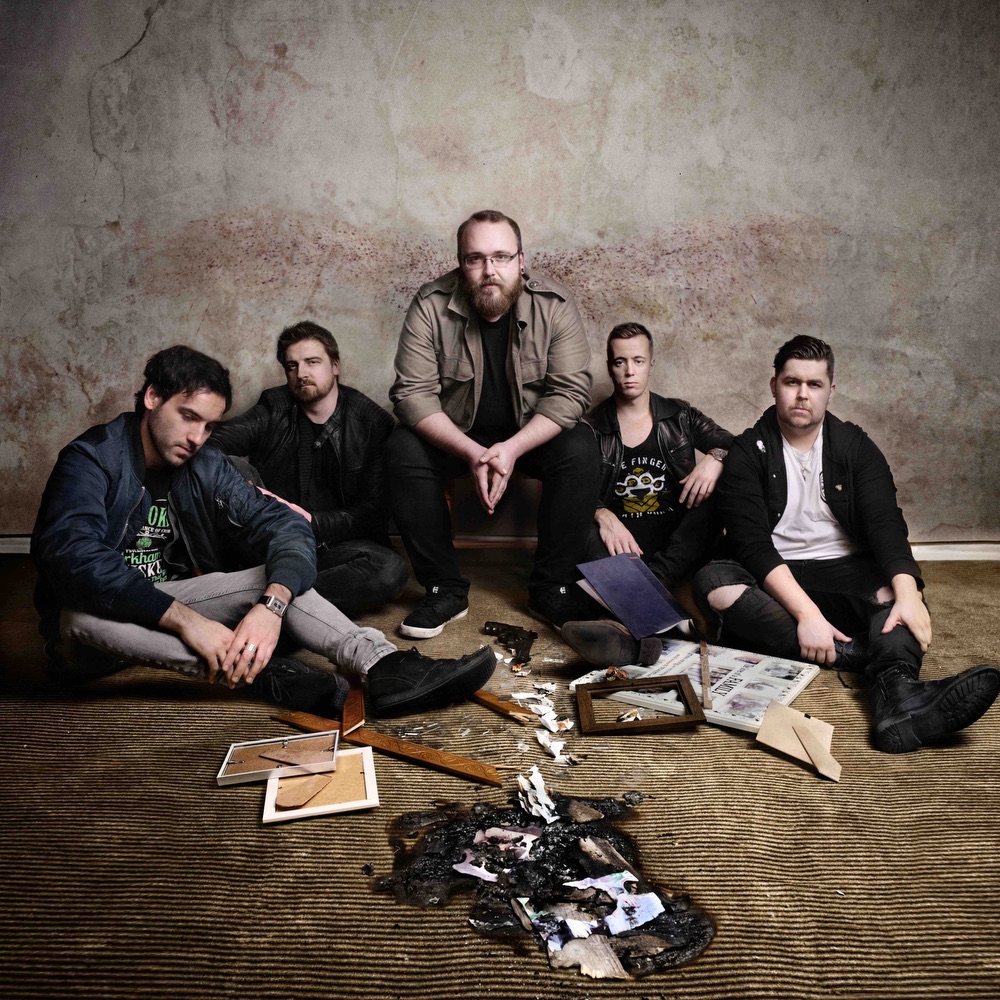