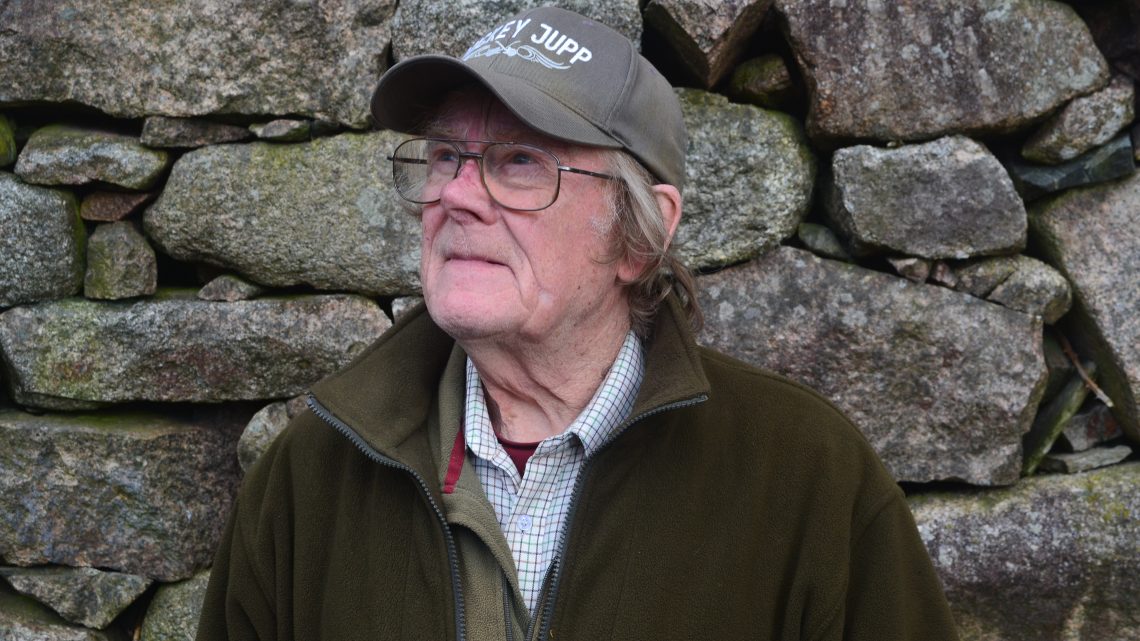 Cult songwriter and Godfather of Pub Rock, Mickey Jupp releases a fun lyric video of the lead track from his new album. The video is a montage of vintage movie clips and cartoons, and really captures the fun element of the lyrics.

It can be ordered here:

Up Snakes, Down Ladders is Mickey’s first album of new recordings in almost 40 years and is sure to delight his fans and lovers of blues, rock & roll and quality song writing everywhere.

Mickey Jupp started his musical journey in the early 60’s around Southend-On-Sea and was a hugely influential figure in the UK R&B and Pub Rock scene in the 70’s. His outfit, Legend, recorded albums for Bell Records & Vertigo, including the famous Red Boot album, which inspired future legends such as Paul Weller, Dr Feelgood and arguably the whole pub rock movement. A solo career followed, with albums released on big labels such as A&M, Chrysalis & Stiff, but sales success never really materialised, despite working with producers such as Nick Lowe, Mike Vernon, Godley & Crème, Tony Visconti, Gary Brooker, Francis Rossi & the Sutherland Brothers. Critically acclaimed albums followed with little chart impact and Mickey chose to follow his heart to his beloved Lake District.

Throughout his career, Mickey Jupp has shunned the limelight.
A distrust of authority, an ambivalent attitude to fame, and a struggle with the pressures of recording & public performance, bad luck… all have been factors in Mickey’s lack of commercial success.
Maybe there are precious few gold discs hanging on his wall, but Mickey Jupp has never been short of respect and admiration from his peers & the music press.

“A star who, for some reason known only to God and the fates, has been passed over while lesser men achieve fame” NME

Although Mickey was no longer visibly engaging in the music business, he never stopped the business of making music. His lifelong love of song writing has resulted in Mickey recording well over 300 new songs at his cottage in the beautiful Eskdale village of Boot. The vintage equipment did not stop him in crafting exquisite recordings that showcase his stunning vocals, subtle guitar work and piano playing that has the emphasis on the Roll in Rock & Roll.

… and those songs… they have a charm, humour, simplicity and brilliant wordplay that beg to be appreciated by the masses. The man is a phenomenal lyricist.

Up Snakes, Down Ladders is the first volume of The Boot Legacy, a series of albums in which these Mickey Jupp home recordings, having been lovingly and expertly re-mastered, are at last available in good quality audio for the world to enjoy.

Up Snakes, Down Ladders was penned, played and produced by Mickey Jupp in the village of Boot, which has been his home for almost 40 years.

As a taster for the album, the I’d Love To Boogie EP is available now using this link: 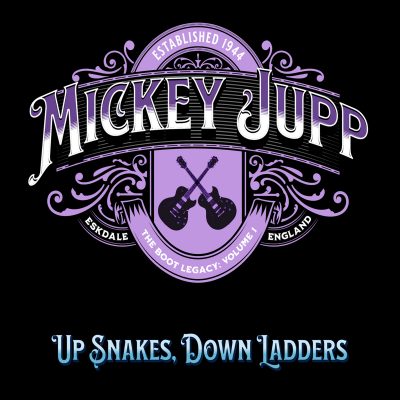 The full tracklisting of Up Snakes, Down Ladders is:

All songs written, performed, and produced by Mickey Jupp.

The second album from Mickey Jupp’s Boot Legacy Series will be released on Conquest Music in time for Christmas.

Jethro Tull launch video for ‘Mine is the Mountain’