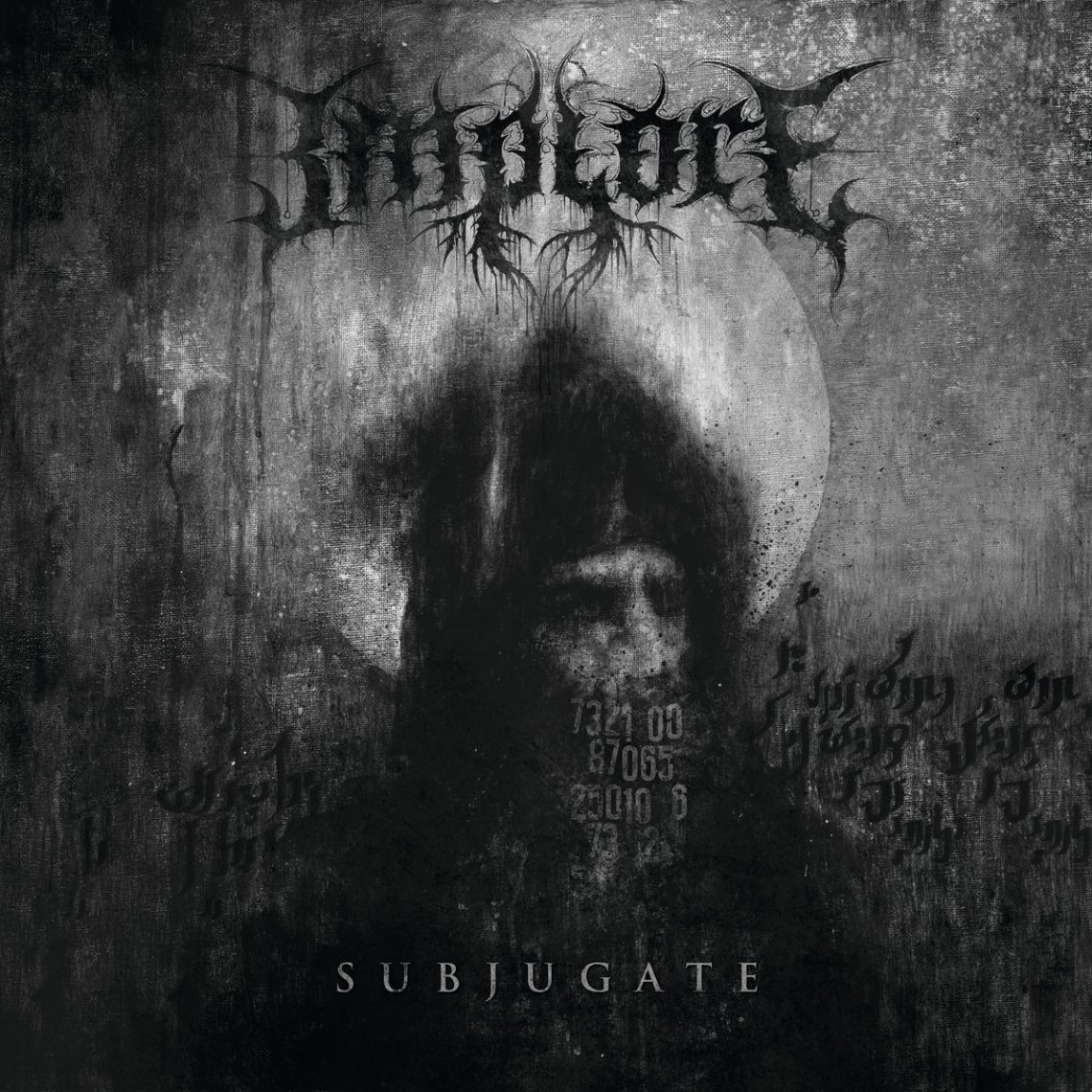 Implore are unleashing their fifth release on September 22nd and the Hamburg-based trio certainly have not let up on the pure raw energy that they are known for. Just as lively as ever, Implore pulls no punches with Subjugate. The album is a fourteen track, high octane sonic ear-punisher. With heavy hitting, skull crushing riffs, I was interested to dig into Subjugate. The album, despite being fourteen tracks was an incredibly quick listen; having been recorded by the band in a single month, the songs are a one two punch to the ears and in a lot of ways seem to be over before they really start. The most interesting track to me was only 58 seconds long. That is not to say the band isn’t talented; they possess a strong technical skill and tight instrumentation. Subjugate is imbued and textured with smacks of black metal and a strong hardcore influence. Indeed Implore tags themselves as «metalcrust» and it’s certainly suiting. Subjugate is a pure table-flipper of violence and aggression.

Subjugate may lull the listener into a sense of safety with the intro of Birth of an Era but it doesn’t take long for Implore to unleash the full extent of their brutal assault on the skull. The rest of the album is much the same way with a slight variance in speed and aggression during the duration of Ecocide. Loathe jumps in with an extreme and instant aural assault. It’s fifty seconds of heinous frustration and filth. Implore gives us a buffet of frustration and anger against society, evident not only from the pure anger of the music but deeply ingrained within Gabbo Dukho’s vociferous belows.

By far, the funkiest tune is Totalitarian though. It’s full of a dirty, righteous groove. Clocking in at 2 minutes and thirteen seconds, Totalitarian doesn’t release the listener from the ultimate bop that it is, and it would be a challenge for anyone not to rock out to it. There is a brief moment of quietude punctuated with a loose, nasty bass riff. Totalitarian may be the most dynamic song in regards to syncopated riffage. Ecocide slides in with a melancholic intro full of tension and gravitas. It’s almost beautiful (in so far as pure aural misanthrophy can be beautiful). It’s a slow grind tapestry woven underneath an echoing spoken track. Ecocide clocks in at 3 solid minutes, making it the second longest track on Subjugate.

Ecocide is the one song on the album that strays from the basic conceit of the all out attack of rage and discontent, and leaves the listener with something perhaps more substantial to chew on. Subjugate is definitely an album of fury and visceral, physiological emotional contagion. There is a change of tone from Implore’s previous album with the presence of fresh blood in the form of Markus Matzinger. It’s an easily digestible, quick and dirty listen. However, having a DR of only 5, many of the songs were muddied up to the point of being nearly unlistenable. Make no mistake, there is a powerhouse of technical skill backing Implore and blatantly present on Subjugate but the low DR is definitely a major drawback when absorbing the music and giving it the attention it rightfully deserves. The album also could have easily been cut off at 8 longer tracks and 14 seems to be a bit excessive. Nevertheless, Subjugate is raw, energetic metal hell and definitely deserves a listen if you’ve been following Implore. 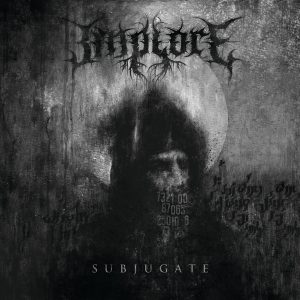