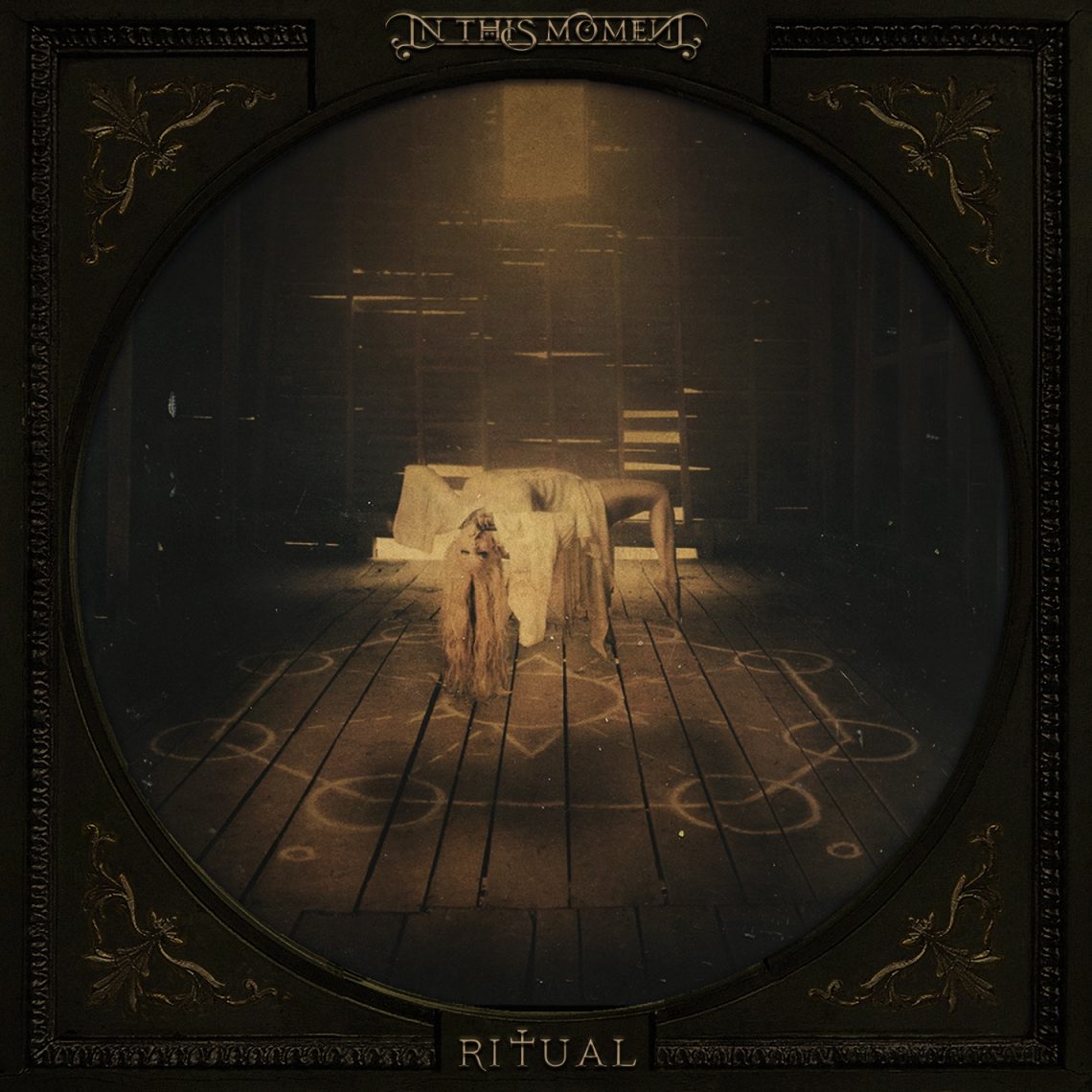 In This Moment have evolved dramatically since their debut a decade ago. For those who aren’t in the know, In This Moment are a female fronted hard rock band who hail, quite fittingly, from the city of angels, Los Angeles.

Since the release of their debut album ‘Beautiful Tragedy‘ in 2007 the band have been known for their ambitious sound, killer vocals, religious iconography and the catchiest choruses around. Thier, sixth and latest, album Ritual expands their sound in almost every way and holy hell, its seriously fucking amazing.

Right from the get go the album set’s its dark, gothic mood with the tense two-minute instrumental album opener ‘Salvation’. The first real song and opening single is ‘Oh Lord’, a song that has already cracked the top ten rock chart in the US, and it’s easy to see why. The song is a slow build with an almost hypnotic drum beat. The rhythmic drum beat powers the song forward, albeit aided with a heavy chunky guitar riff. The song culminates in an explosion of impressive vocals and one of the catchiest choruses on the album. It’s a slow burner to start with this song but stick with it.

Next up is ‘Black Wedding’ and features a metal GOD in the form of Rob Halford. The song is a lot of fun. It’s quirky and never quite takes its-self self seriously which plays to its strengths. From the almost saloon piano riff in the intro and the opening line of “Priest are you there?” (Rob Halford, Judas Priest, get it?) the song is riot. The fun carries into the chorus which is a dark, twisted, homage to Billy Idol’s ‘White Wedding’. I won’t spoil the song here just go listen, it’s awesome.

‘In The Air Tonight’ is, however, a cover song. The song sticks to the original but holy shit, the vocal range on display by singer Maria Brink is fucking incredible. The vocals here offer much more variety and emotion than the original Phil Collins original ever had. The music arrangement is very similar and the song even includes the legendary drum fill. Sweet Jesus this song is a fucking monster I can’t praise it enough. There is no way in HELL that this song isn’t the next single.

Seriously, most of the songs on display here could be a single, they are THAT good. ‘Joan Of Arc’ has a more industrial feel to it and offers a massive chorus that stays with you long after the album ends. ‘River Of Fire’ is an anthem in the making with plenty of oomph and vigor and ‘Witching Hour’ is a song that is almost guaranteed to be an instant fan favorite. Other standout tracks on the album are ‘Half God Half Devil’, which has a thick wall of guitars and is one of the heavier songs on the album, and ‘Roots’ which is my personal favorite track on the entire album. The song is anthemic and is a big fuck you to everyone who ever doubted you. If this song doesn’t get you hyped up, nothing will.

The vocals on range throughout the entire album are amazing. The range and emotion that Brink brings here are quite simply outstanding. The vocals throughout Ritual are some of the most powerful I have ever heard from a single album. However, if I have one complaint of the album it’s that sometimes the synth effects used on the vocals are over powering. The vocal effects on certain tracks could be dialed back to allow the vocals to break out  rather than diluting them. The vocal effects are used to good effect in some instances and help to create a gothic atmosphere, but they aren’t needed as much as they are used throughout Ritual. The vocals on display here are powerful enough.

Ritual is by far the bands most diverse and creative album to date and is easily their most mature. The lyrical themes are deep, dark and brooding but always interesting. The music on display in Ritual is the most musically adventurous the band have released and is their strongest effort to date. From the first moment to the last the Ritual wants to drag you to into its dark twisted, world and I loved every second of it. 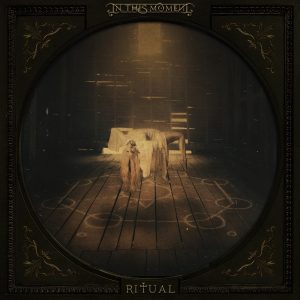