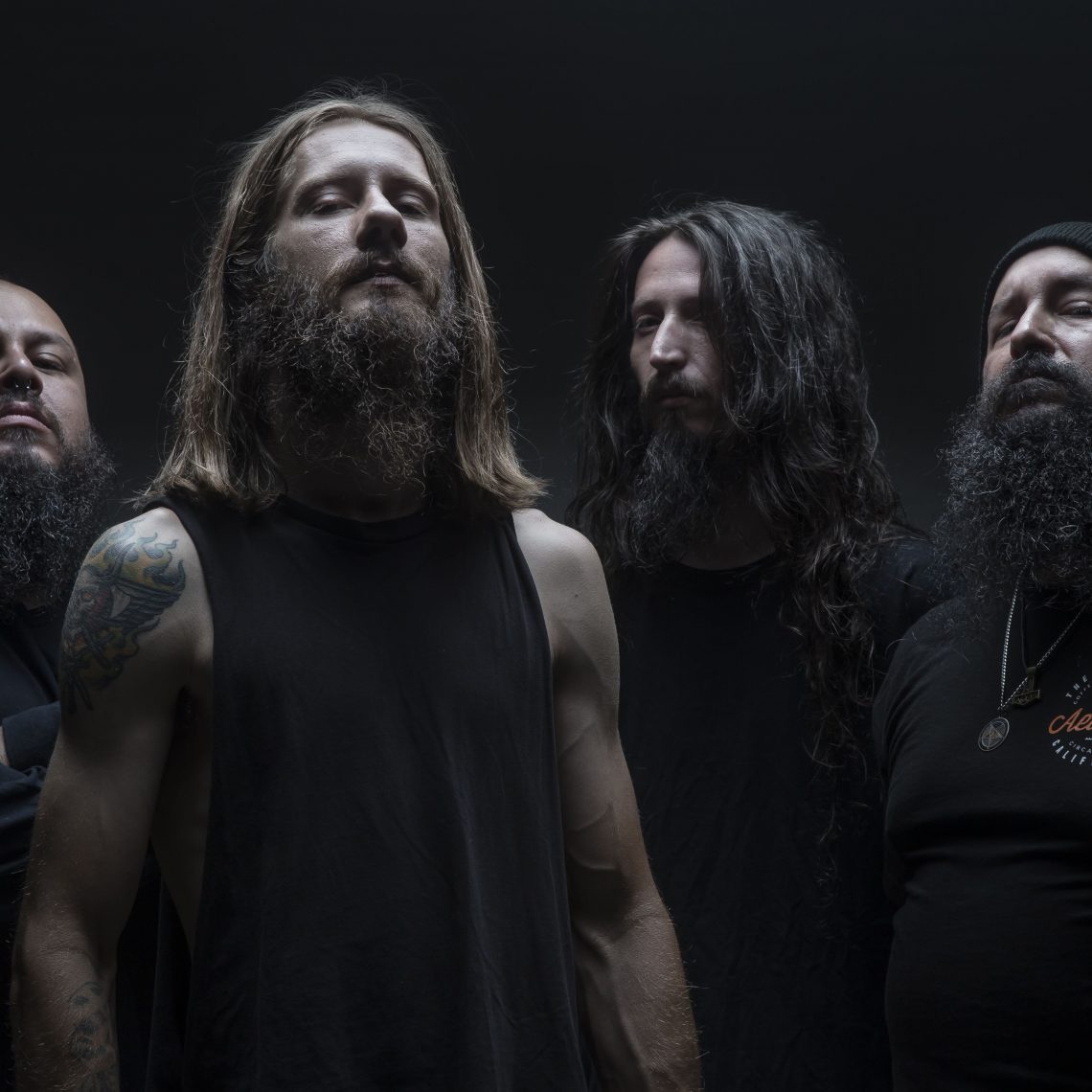 INCITE, the Phoenix based metallers fronted by Richie Cavalera, are set to release their upcoming fifth full-length album, Built To Destroy, on 25th January via minusHead Records.  Produced by Steve Evetts (The Dillinger Escape Plan, Suicide Silence) and mastered by Zeuss (Rob Zombie, Hatebreed), Built to Destroy is a visceral and voracious blend of modern metal and a progression in sound for INCITE.

Today, INCITE follows up on the release of their previous two singles, Ruthless Ways and Built to Destroy, with a new track, entitled Poisoned by Power.  The track features guest vocals from Chris Barnes of Six Feet Under.

Frontman Richie Cavalera says, “We’re pumped to give the metalheads another taste of what this album is all about – pure heavy metal!  We’re honored to have Chris Barnes of Six Feet Under throw down his brutal pipes as a special guest on this track.  This song is about powerful people screwing over the rest of us.  It’s heavy, it’s got a killer breakdown and will definitely start the pit!”

Chris Barnes stated in a recent tweet, “Be sure to pick up the new INCITE album!  Got brutal on Poisoned by Power.  Killer fucking band and great friends.” 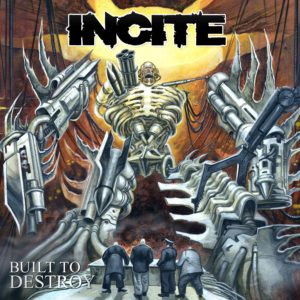 INCITE kick off their massive North American tour with headliners Soulfly and additional support from Kataklysm on 25th January.  Earlier this week INCITE were confirmed to open the Ronnie James Dio main stage on Friday at Bloodstock Festival on 9th August.  Grab tickets over at bloodstock.uk.com.

As renegade disciples of trailblazing metal architects like Pantera, Slayer, Sepultura, and Machine Head, INCITE raise the torch for trend-killing and hipster-smashing metal. INCITE maintain their dedication to brutal gimmick-free music with Built To Destroy.