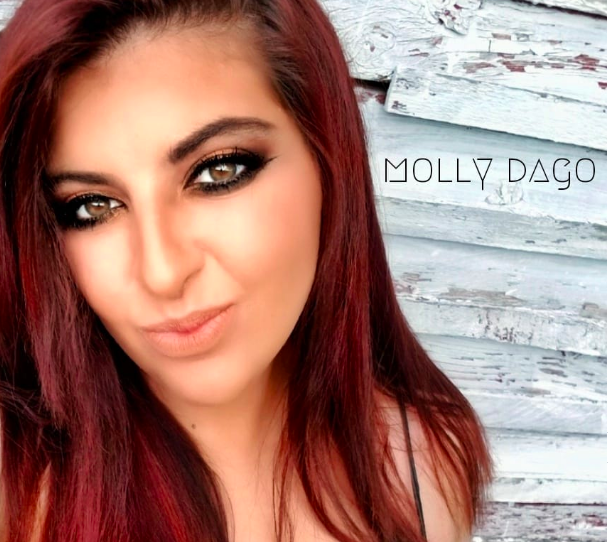 28th March 2019 0 By DJ Pixie
Molly D’Ago is one hell of a guitar player as well as an incredibly talented singer songwriter. I was very fortunate to interupt Molly’s very busy schedule and grab her for a quick chat

Hey Molly, thanks for speaking to us today at All About The Rock!

Hi, thank you for being interested in my stuff!! I really appreciate it!

Thanks so much for taking the time to ask these questions! I really appreciate the support from AATR!

Thank you for taking the time out to answer them.