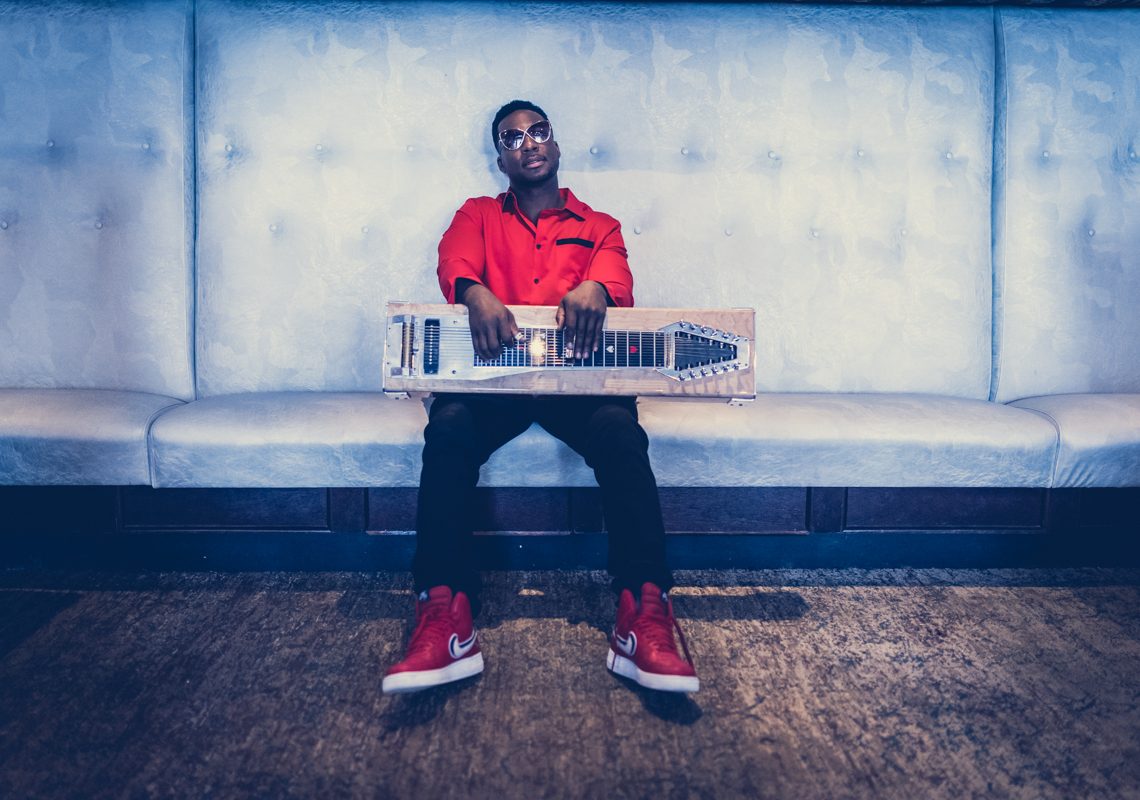 Robert Randolph and the Family Band announced today that they will release their new studio album,Brighter Days, on May 31st, 2019 via Provogue/Mascot Label Group.Randolph chose to work with producer Dave Cobb on Brighter Days who is best known for his work with new country stars like Chris Stapleton, Sturgill Simpson, Brandi Carlile, and Jason Isbell.

Preorder Brighter Days HERE The first three songs of Brighter Days are a full dive back to Randolph’s gospel roots, starting with lead track Baptize Me, a joyous romp of a song that makes a direct connection between religious and musical ecstasy and salvation. “We wrote Baptize Me the first day in the studio. It’s really a love story, about an all-round love: for each other, for our audience, for our church background, for the music we love and for our fans.  All of these songs kind of harken back to how we started, to being known as this musical family band that comes from the church and appeals to rock, blues, gospel and soul music audiences. We wanted that good gospel, blues, R&B feel, because that’s where we started and it’s good to not only remind people of that but to actively remember it ourselves.” “Dave Cobb is just a guy who likes to record good music and good songs,” says Randolph. “He wanted to do something that was fun but it also gives you a gospel feeling. He knows the history of our band, coming from church and giving that fun church feeling to people.” Randolph grew up playing sacred steel music – basically gospel played on pedal steel guitar – in the House of God church in Orange, New Jersey, and began taking his joyous, gospel-infused music out to clubs, backed by family members who shared not only backgrounds but blood. “The Family Band” is not just a name meant to evoke connections of togetherness. They are an actual family; the group that supports Randolph is anchored by his cousins, bassist Danyel Morgan and drummer Marcus Randolph and his sister, vocalist Lenesha Randolph. Given his goals for the album, it’s fitting that the lone cover song Robert selected for the collection comes from Pops Staples and the Staples Singers, one of gospel’s greatest musical families, who seamlessly crossed over to secular R&B success with inspirational songs like Respect Yourself and I’ll Take You There. Their Simple Man is a deep, contemplative blues, its pensive nature amplified by Randolph’s signature weeping pedal steel guitar lines. “When you think about Stax music and a lot of music from the 70s, especially like the Staples Singers, it was inspirational and you danced you had a good time. That’s what we really wanted to hone in on here: let’s sound good and have a natural good time that will bring listeners along. All of the music that we played in the beginning was what we would play in church. We just turned it into long jams.” Producer Cobb is renowned for his vocal work and has often said that the voice comes first for him so it’s no surprise that he helped coax out some of Randolph’s best, deepest, most nuanced singing on the nine songs where he takes the lead. It is a little surprising, however just how simple Cobb’s “secret” really was: just be yourself. “Over the years I’ve learned how to write these songs that make you feel kind of spiritual and have the gospel roots, just like the great music of people like the Four Tops, Temptations and Ray Charles. It all comes from the same place. We don’t want to sound like them – or like anybody – but that’s the feeling we want to evoke.” 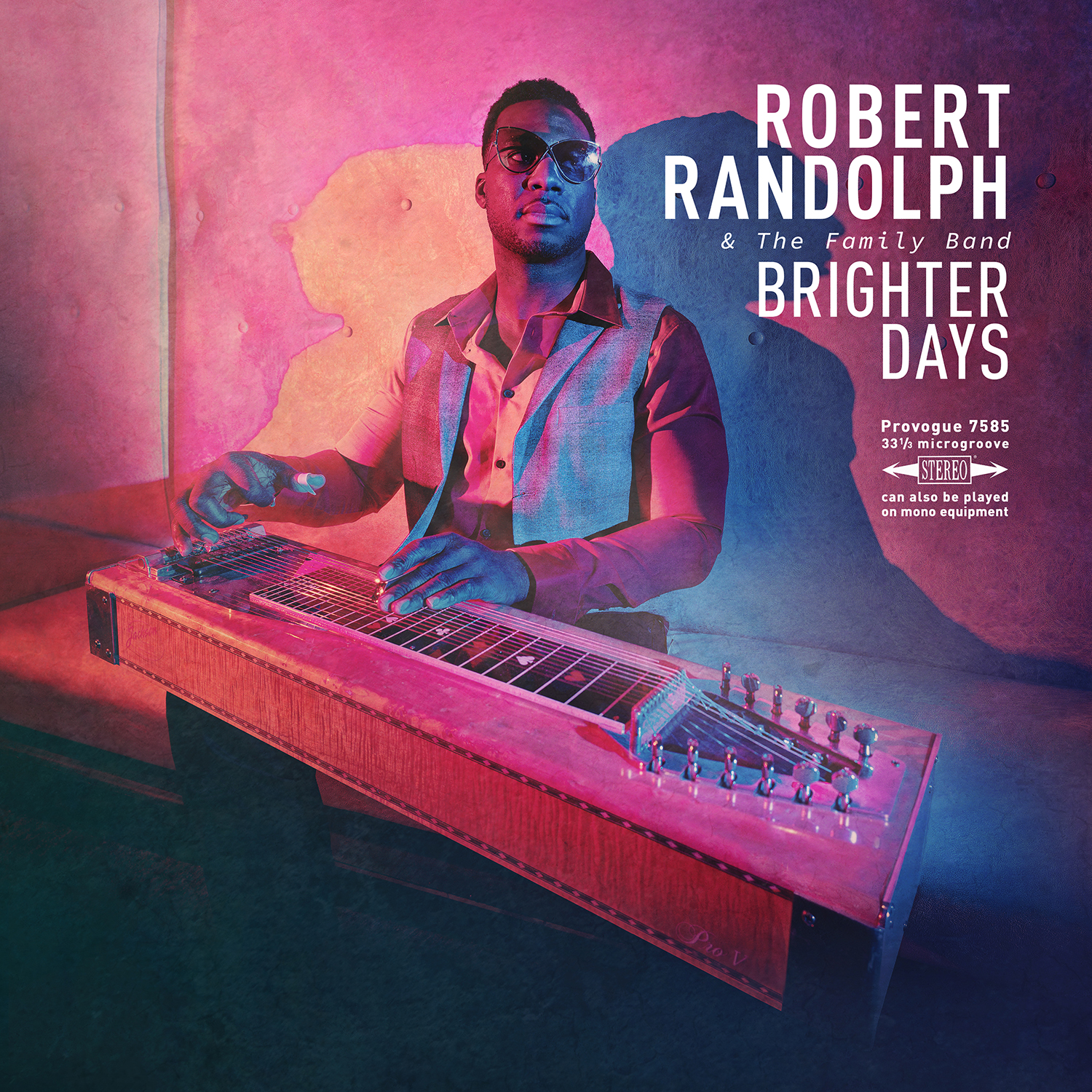