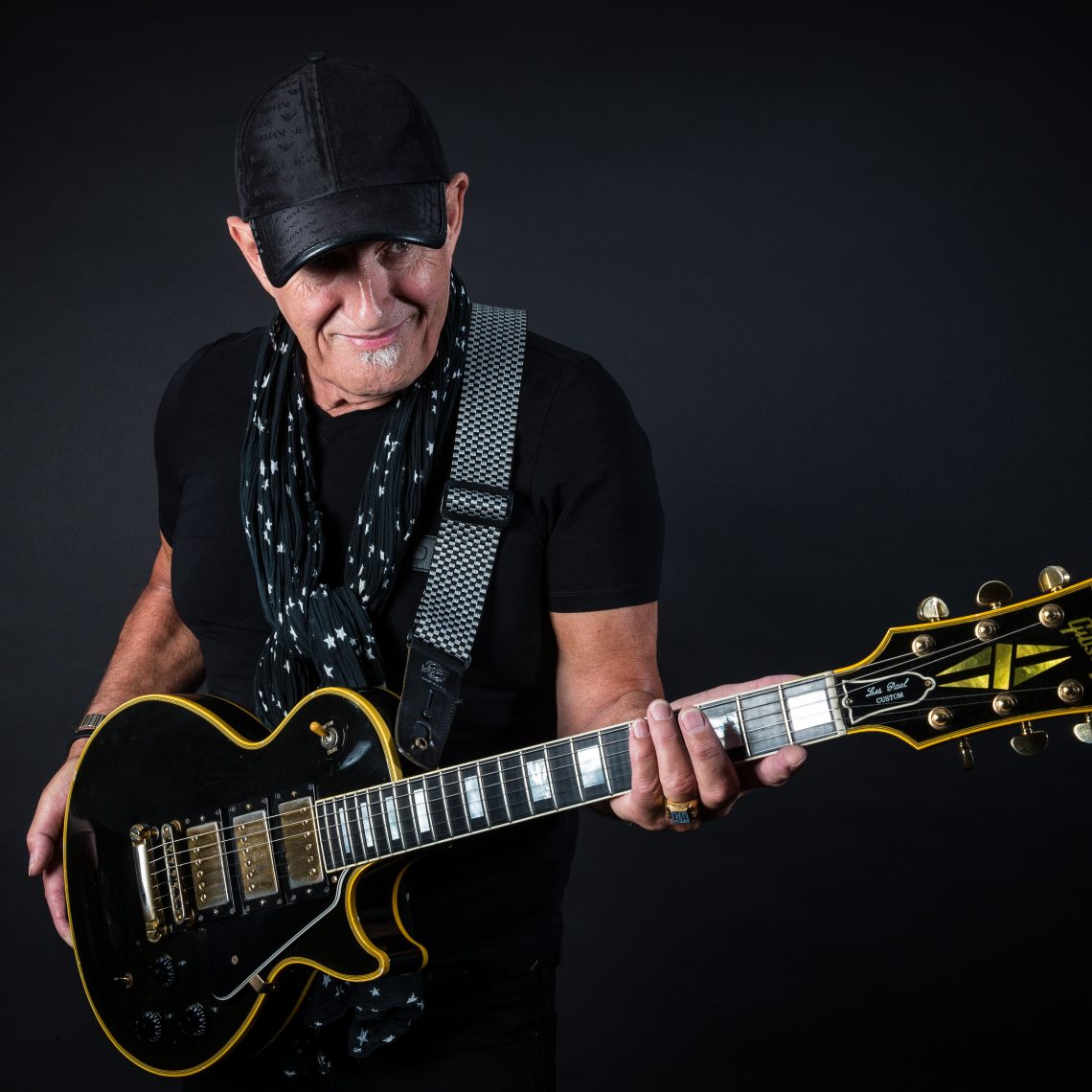 Ahead of this he has revealed the video for his brand new song ‘Don Giovanni’. Talking about the song Jan says; “My aim is to create beauty in my music which is generally a flexible concept anyway. I like diversity and freedom and try to avoid 2nd hand blueslicks, otherwise there’s too much of the same thing. With Don Giovanni, it triggered the idea that: he could make a statue cry”.


At 72 years old, the supremely gifted guitarist is equalled by very few and his legendary ability makes him impossible to pigeon hole. His position as Dutch royalty has been cemented, he received the Golden Harp Award in early 2005, Holland’s most prestigious music prize and in 2012 he was appointed Knight in the Order of Orange-Nassau, a royal honour that acknowledged his contribution to Dutch music and his influence on musicians around the world.

Also, watch the Video for Tommy’s Anniversary and listen to the single Close Beauty