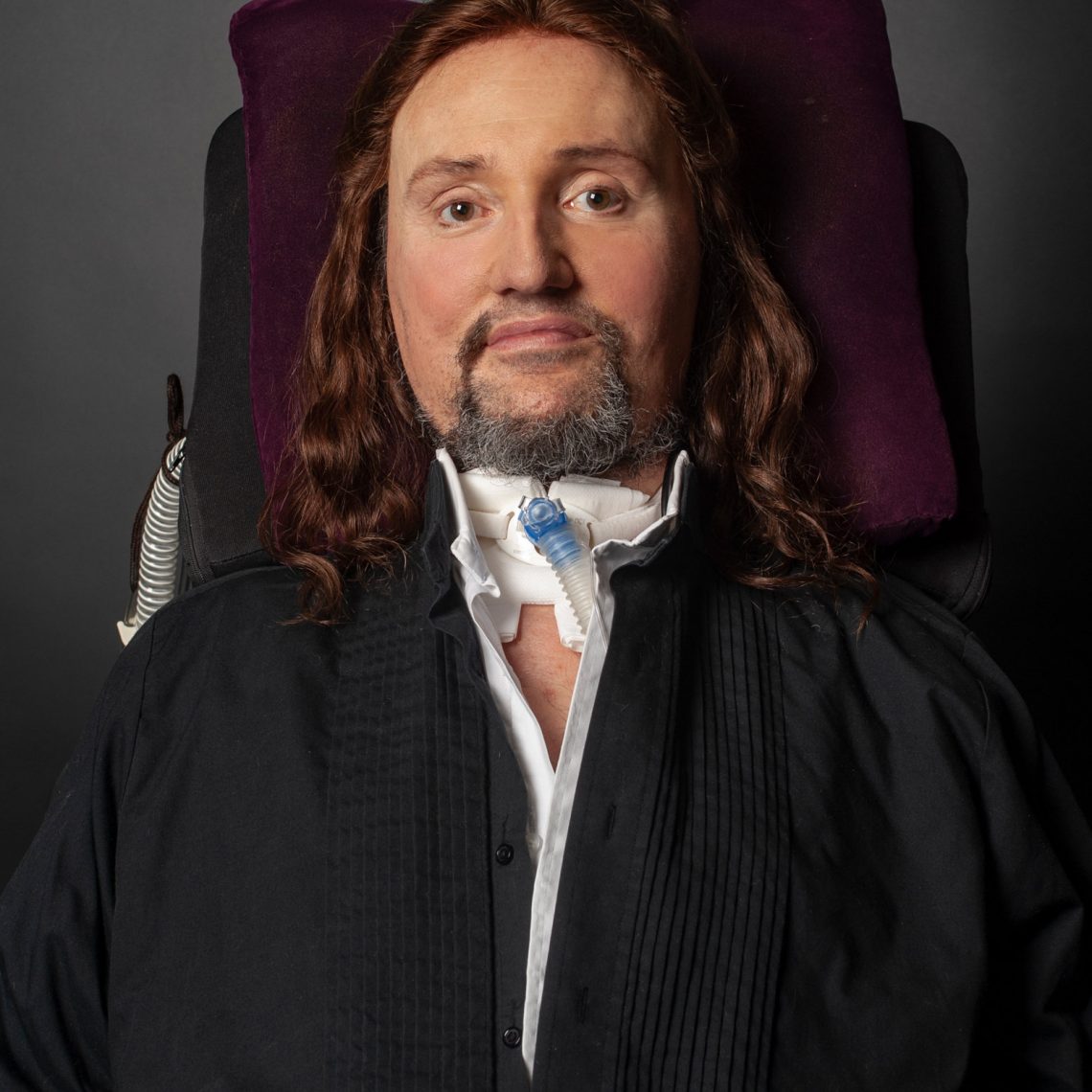 Jason Becker is thrilled to reveal the official video for his brand new song ‘Hold On To Love’ featuring singer Codany Holiday, taken from the new album ‘Triumphant Hearts,’ which will be released on 7 December 2018 via Music Theories Recordings/Mascot Label Group.

Jason Becker’s story is one of brilliance, talent, determination, adversity, and, ultimately, triumph. A child prodigy on guitar, Jason rose to prominence as a teenager when he was one half of Cacophony, with Marty Friedman. In 1989, at only 19 years old, the young virtuoso became the guitarist for David Lee Roth, following in the huge footsteps of Eddie Van Halen and Steve Vai. He wrote and recorded on ‘A Little Ain’t Enough’ and was poised for superstardom when a nagging pain in his leg was diagnosed as Amyotrophic Lateral Sclerosis (ALS), also known as Motor Neurone Disease (MND). The same condition Stephen Hawking had. A fatal condition with a life expectancy of maybe five years. Maybe.

That was 29 years ago.  He lost the ability to play guitar, walk, talk, and breathe on his own. Communicating through a series of eye movements with a system developed by his father, Jason spells out words as well as musical notes and chords. He imparts his musical vision to his team who then can input the notes into a computer, edit the parts to his exacting standards, and then generate charts for session musicians. His inspiring life story was the subject of an award-winning documentary, Jason Becker: Not Dead Yet.

Talking about the new song he says; “This is my story, and in a way, everyone’s story. Life – we are all just trying to be happy. People are baffled that I can be happy after almost 30 years with ALS. Even I sometimes wonder how it is possible. This song is the simple answer. Most of this video takes place in my mind. I am talking to myself, looking for answers, thinking about the past and some of the people I love, and it all comes out in music.”

Elaborating further on the song he says; “I wrote the first melody years ago on a flute sample and the chords on a harp sample. I knew I would want a guitar to play it, so I phrased it like I would play it on guitar. It was going to be an instrumental, but after I wrote the chorus with lyrics, I knew I had to tell my story, and explain how I can continue living without feeling hate. I hadn’t written many lyrics before. Most of them came to me, along with the melody phrasing, as I lie in bed alone at around 2AM. Silence is good for writing music. The following day when I got in my wheelchair, I would put the melody in, and then type the words. “

He continues; “You know, people feel sorry for me, and I understand that. I feel lucky though. I am surrounded by loving people, and I can still make music. I don’t miss playing guitar anymore. I am sure that is out of necessity, but I am grateful for so much more. My sadness comes from seeing everyone else suffer. No matter how well off a person is, they are going to die like everyone else. We all are just trying to be happy. I am trying to find the answer like everyone else.”

In addition to its beautiful, gospel-tinged choir, the heartfelt song features Bay Area singer Codany Holiday, who came to Jason’s home to record in his living room. He did it in 5 straight hours, with no break. “Dan (Alvarez) and I were blown away by his emotional and soulful take on the message of the song. He really brought it to life,” he remembers. “A fan/friend named Andrew Jay played the intro guitar solo. The rest of the guitar is by my friend and fellow composer, Daniele Gottardo. Daniele’s wonderful mom wrote to me, asking if I would find a place on the album for Daniele. That melted me. That is something my mom might do. I am already a fan and friend of his, so we happily made it so. He worked so hard to make me happy.”

The album’s 14 tracks showcase Jason’s gift for melody and his deep knowledge of classical composition and orchestral arrangement. Many of the guitar parts are performed by a who’s who of 6-string gods including Joe Satriani, Steve Vai, Neal Schon, Steve Morse, Paul Gilbert, Joe Bonamassa, Marty Friedman, Uli Jon Roth, Richie Kotzen, Gus G and many others. And, in what will absolutely delight his fans, Jason’s amazing guitar playing—recorded in the ’80s and ’90s—features throughout.