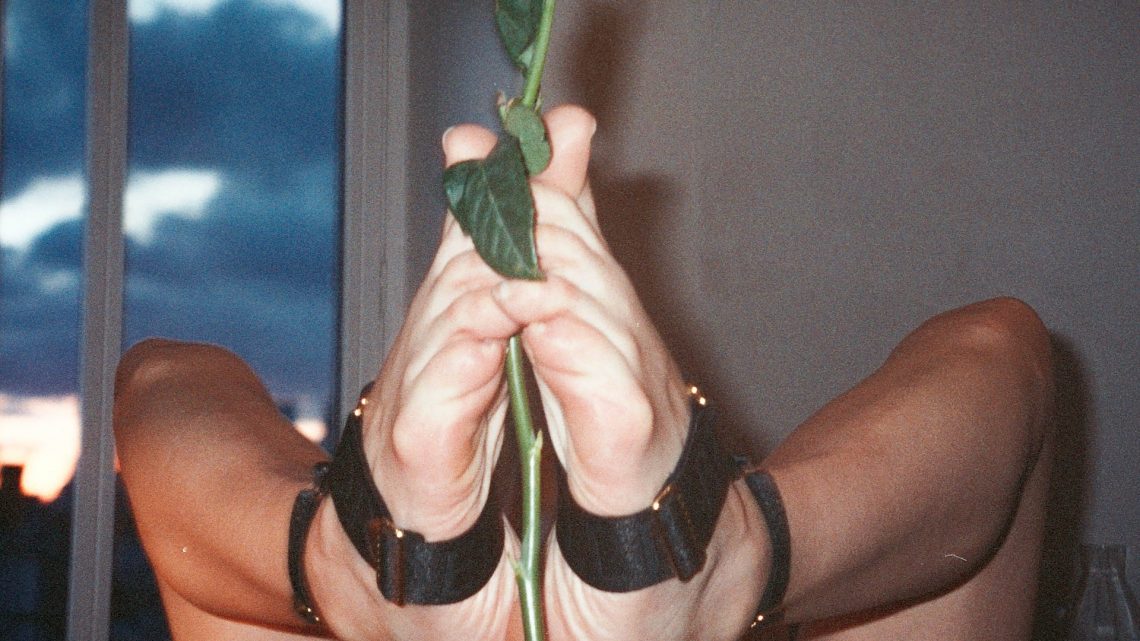 Songwriter, singer, and multi-disciplinary artist Jehnny Beth has released a stunning version of Nine Inch Nails‘  career-defining hit, ‘Closer.’ The track comes ahead of a string of EU & UK festival dates this summer, including a slot with Nick Cave and The Bad Seeds at London’s ‘All Points East Festival’ on Sunday 18th August 2022. See all dates HERE.

Best known as the charismatic lead singer and co-writer of UK band Savages, who received Mercury Prize nominations for both of their now-classic two albums Silence Yourself (2013) and Adore Life (2016), Jehnny Beth’s voice, lyrical perspective, and incredible live performances have captivated audiences since the early Aughts.  But it’s in To Love Is To Live that Jehnny Beth truly steps into – and claims – the spotlight.  The album is a sonic tour de force, a dark cinematic meditation on the strange business of being alive. Throughout the record, she explores the deepest reaches of her creative consciousness…wrapped in a whirlwind of sounds. Indeed, in accessing those darkest and least comfortable parts of herself, Jehnny Beth has created a piece of work that is stunningly cathartic, fiercely abrasive, delicately exposed, and rich for discourse.