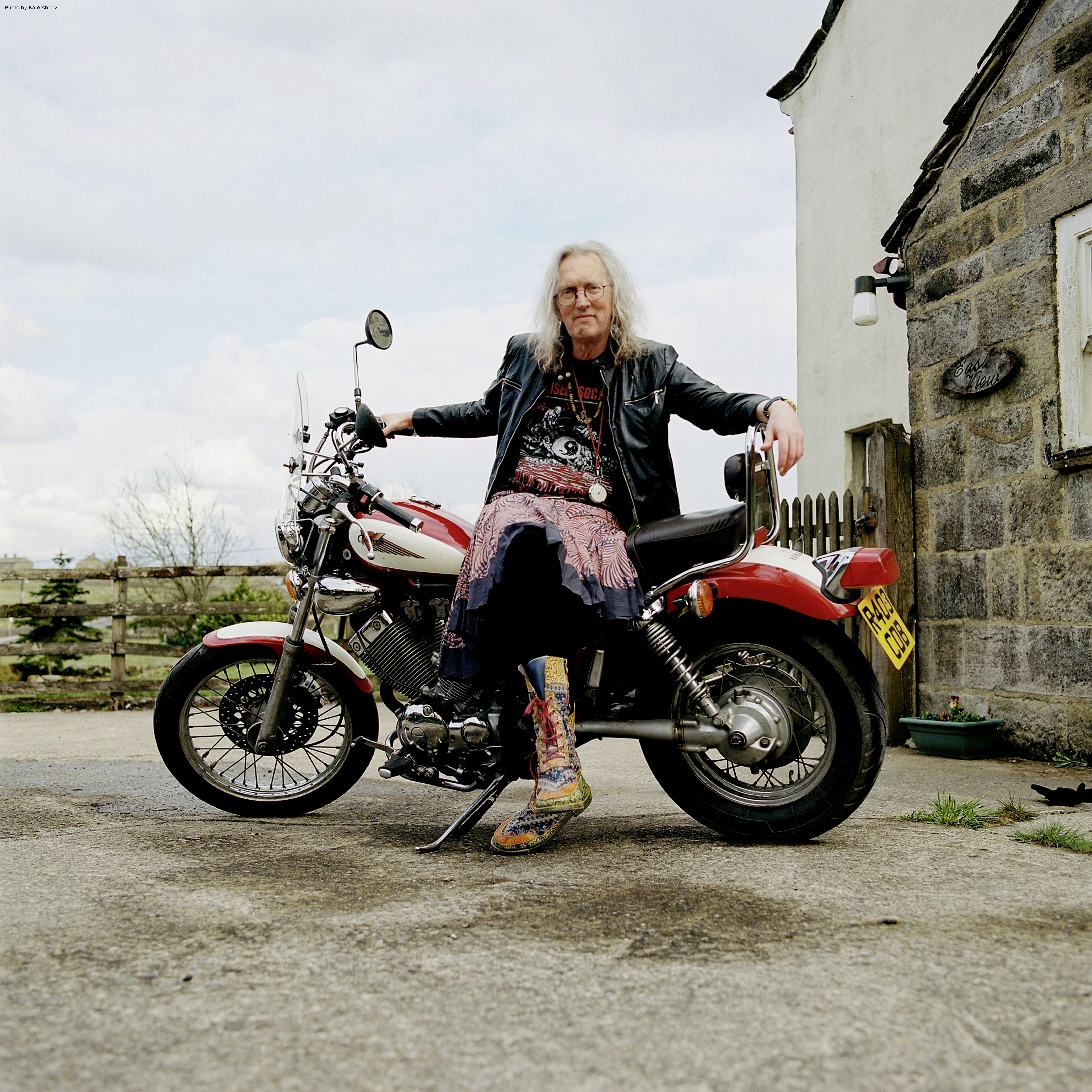 The Tangent, the progressive/jazz-rock collective led by Andy Tillison, are due to release their 12th studio album ‘Songs From the Hard Shoulder’ on the 10th June 2022. This album sees The Tangent focusing almost entirely on their long format songs or “epics” with only one song being less than 16 minutes long.

Today, the band is pleased to share the lyric video for the track “The Lady Tied To The Lamp Post (Single Edit)”:

“The Lady Tied To The Lamp Post” is a darker, more sombre piece than many Tangent tracks.  It’s subject matter is the fear and loneliness experienced by homeless people in the night time in cities and towns across the world. It’s a song which regrets the fact that we, as a species, seem able to be able to solve so many problems – yet we still have homeless people on the streets of many otherwise prosperous communities. And apparently there is very little we can do about this. In Britain, as a way of trying to solve the problem we’ve practically made being homeless illegal…. Here then is the little story of a meeting a few years ago, when I met a lady, stuck in the breakdown lane of life. A lady with no food, no money, tied to a lamp post so she would not fall over in the night. And as she sat there, the rest of us went on with our lives in the fast lanes. And because she was homeless, there was no help coming. She was a broken down human, not a broken down car. We left her behind, on the hard shoulder. And all I gave her was a cigarette.” 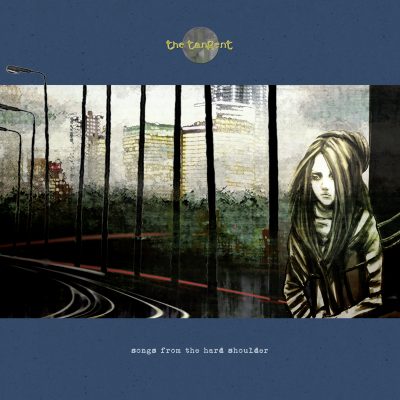 The album is available now for pre-order as:

With ‘Songs From the Hard Shoulder’, the band (who are celebrating their 20th year in the business) have audibly focused on the compositional structure of this album which in the case of the three long pieces is also highly complex and “thought out” – from a luscious and uplifting song about loneliness in Covid lockdown, to a full on 17-minute long jazz/prog/canterbury fusion instrumental, to a darkly electronic story of a homeless woman with shades of Nine Inch Nails, Po90, Japan and Van Der Graaf lurking within. The album’s final track is the 4 minute bouncy Motown-style track “Wasted Soul”, where the band anticipate a wonderful day in the future when the pandemic is over forever. Early editions and the Vinyl Edition will include the bonus track “In The Dead Of Night” which is of course a cover version of the classic song by UK. The band lineup remains from the previous 2 albums as Andy Tillison (Vocal/Keyboards), Jonas Reingold (Bass), Luke Machin (Guitar/Vocals), Steve Roberts (Drums) and Theo Travis (Sax & Flute).