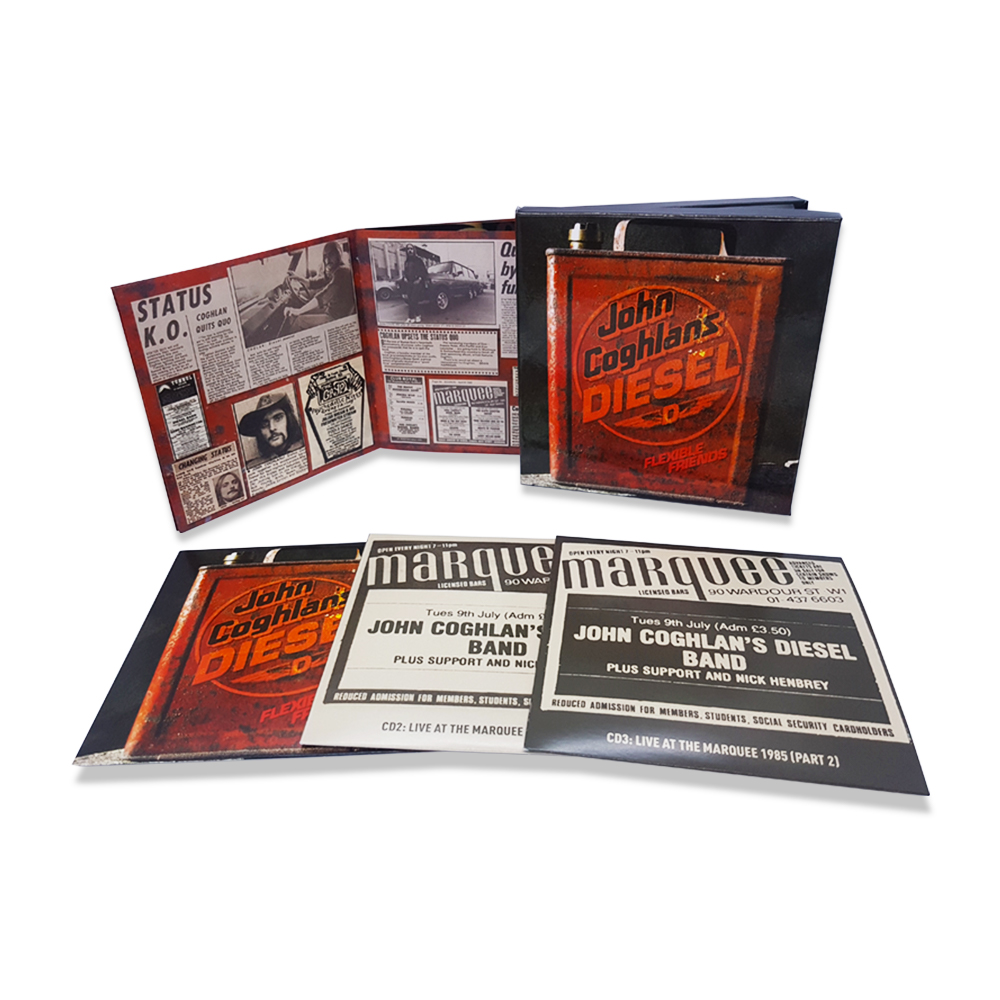 The year was 1976, Status Quo was on hiatus and drummer John Coghlan was ready to put together a loose group of musician mates and call the project Diesel.

Diesel were primarily a live band. One particular show at the Marquee Club, London back in 1985 was captured and is presented over 2 discs in this collection. What makes this show particularly special is the surprise appearance by Alan Lancaster and Rick Partfitt, for the Status Quo classic, Caroline, and was only a couple of days before Quo opened the 1985 Live Aid.

This Marquee show has never been made available officially until now. Completely re-mastered from the original tapes, this audio puts you firmly in the action. It’s almost as if you were there, especially with the rockers Roadhouse Blues, Good Golly Miss Molly and Johnny B.Goode/Whole Lotta Shakin’.

Diesel only recorded one studio album which was sadly shelved and only the single ‘River Of Tears’ backed by ‘No Moon Shines’ would see the light of day. That ill-fated album is now seeing daylight for the first time and contains many a gem.

A revisit to Quo‘s Living On An Island and Mean Girl along with a rousing version of Turn Me Loose makes you wonder why this album was shelved. The album is a classic slice of rock n roll.

Although this set is only 3 discs, there’s more energy contained within than a can of Red Bull. 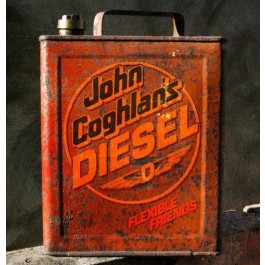 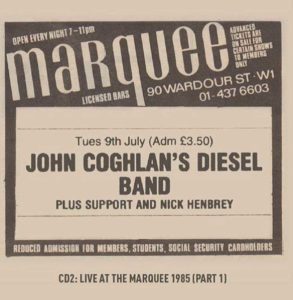 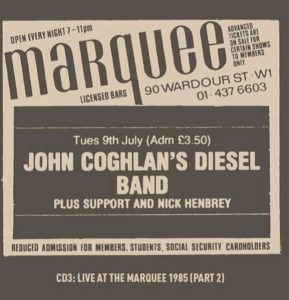 DISC THREE:LIVE AT THE MARQUEE
PART 2