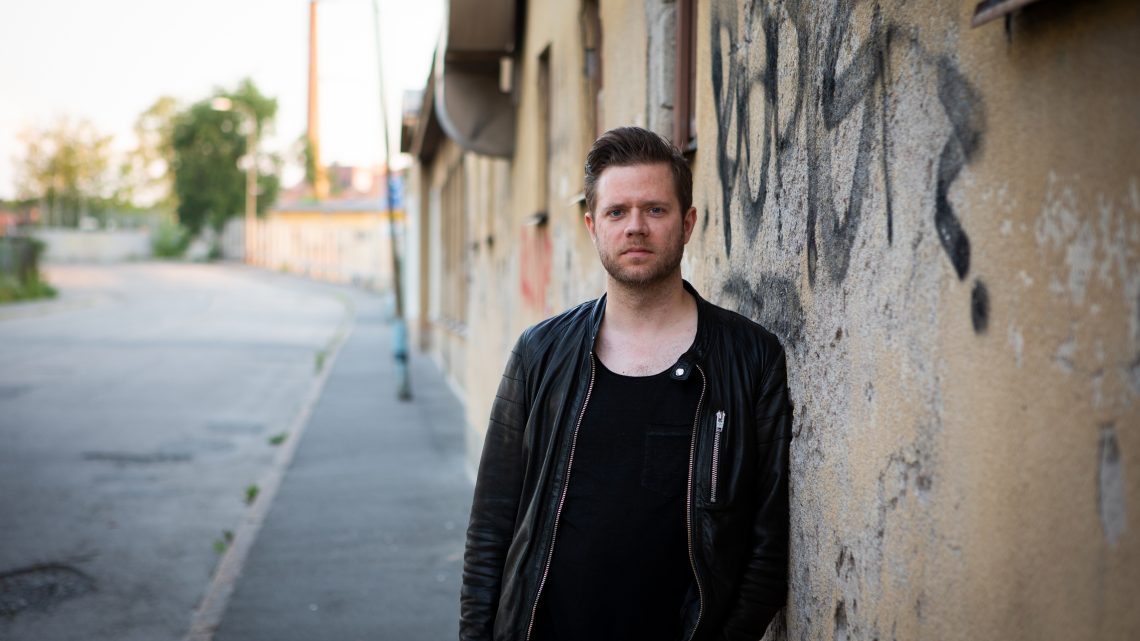 Jonas Lindberg and The Other Side – Miles From Nowhere – Album Review

For years, progressive rock was almost a musical dirty word. Music played by veteran performers, with marathon songs, with equally drawn out soloing and widdling. However, nowadays there’s a new generation bringing the genre up to date. Jonas Lindberg is amongst that group bringing a modern vision of what prog is, and can be.

Hailing from Sweden, this is multi-instrumentalist Lindberg‘s second album with his band The Other Side. From originally recording an EP for an exam project in his homeland in 2008, since that they released a second one in 2013. A full length debut, Pathfinder, was released in 2016, before other commitments delayed this second album until now. Given the length of time between albums, he’s certainly had the time to create a decent follow up…and hasn’t disappointed.

In the greatest traditions of prog rock, this is an album that grabs hold of you, and takes you on a journey. In this case, 75 minutes of peaks and troughs, with a plethora of styles and different movements throughout. The album opens with Secret Motive Man which boasts a guitar riff with an odd time signature that is almost like an earworm. Add into that the folky melodies and you immediately know that this isn’t going to be an album of straight forward music.

Next up he contrasts the more awkward opener with the more pop oriented acoustics of Little Man. It builds nicely throughout, always remaining more musically suggestive, rather than insistent. To continue the journey sees the arrival of the first of three epic tracks on the album. Of the three Summer Queen is the best to my ears. Based on the four seasons, this is a four movement trek through different styles and movements. Featuring beautiful vocals from Jenny Storm, you lie back and let the music carry up on its voyage through a 15 minute year. Great stuff.

Epic number two is Oceans Of Time. Over the course of its near twelve minutes, it tells the tale of an ending relationship in the form of a ship on a stormy ocean. The music conveys the nature of the water perfectly, moving from calm to choppy and back again throughout. It carries you along, without a hint of seasickness!

After the heavy lifting of two monster tracks, it’s nice when proceedings return to more traditional song format for the next couple. Both again feature odd time signatures, you can never accuse him of sticking to the traditional song writing norms! Astral Journey is a folk influenced instrumental, whilst Why I’m Here again shows off his pop sensibilities. It manages to be both a pop and progressive song, packing a lot into just four and a half minutes.

Finally, comes epic number three, with the albums title track. It’s so huge, I should re-word that as EPIC. Miles From Nowhere is a 25 minute, five part monster that features a multitude of styles and influences. Whilst the album could be described as a modern prog album, here it really does hark back to the golden era of prog.

The opening section, Overture, is a six minute instrumental/intro before a word is sung for example. It’s a track that takes all the time it needs to tell its story. That story being the journey back from a crashed relationship. There’s a strong Beatles influence on Pt 2 Don’t Walk Away, whilst Deep Purple then come barging through the door for Part three I Don’t Know Where You Are with the duel guitar keyboard riffing on it. Jonas is a big fan of The Flower Kings and as well as an influence, FK main man Roine Stolt adds guitar work to the tracks final section.

This is a really good album, There’s tracks I like more than others, but there’s nothing here that you could ever describe as filler material. Jonas Lindberg is a relatively new kid on the prog block as it were, but he’s a great new neighbour to have on it. 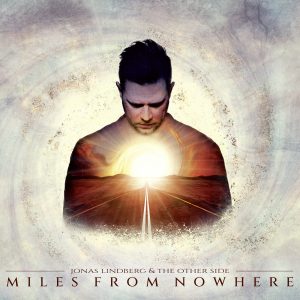