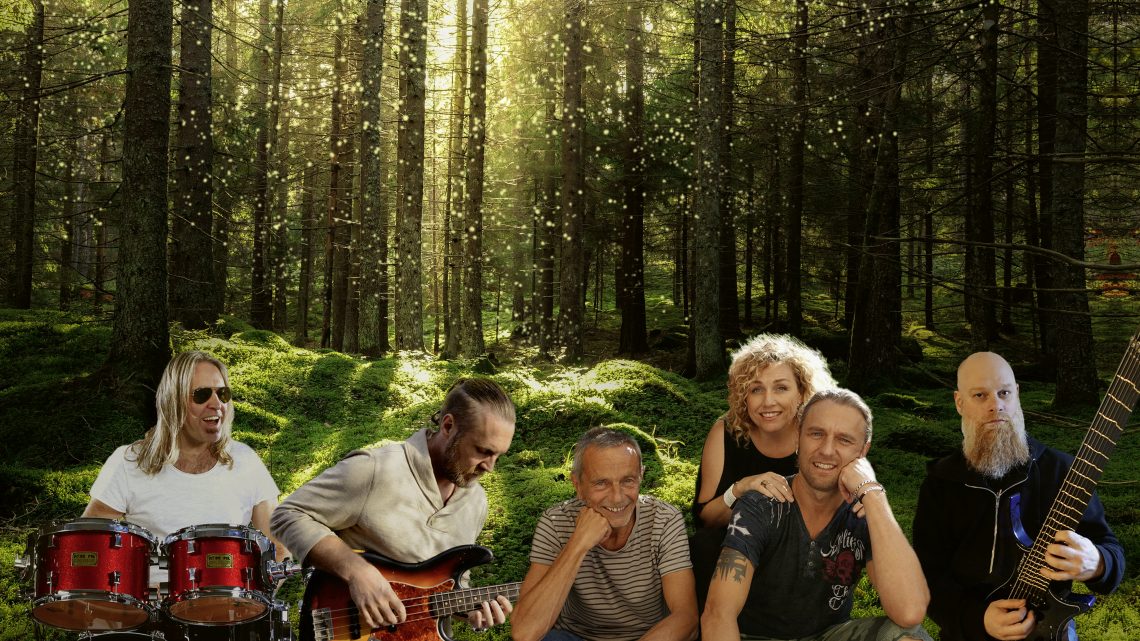 KAIPA CELEBRATE THE RELEASE OF THEIR NEW ALBUM “URSKOG”! WITH VISUALIZER “WILDERNESS EXCURSION”

Legendary Swedish progressive folk-fusion-rock band KAIPA celebrate the release of their 14th studio album titled “Urksog”. The new album is officially out now and can be ordered and streamed via the link below.

“Wilderness Excursion” is an instrumental track from Kaipa’s album “Urskog” that leans more towards the fusion side of the band’s music.” 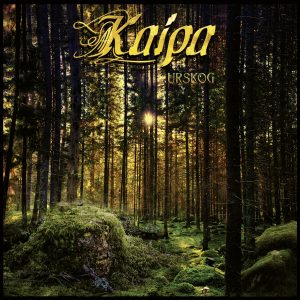 Urskog takes the listener on a breathtaking journey through the Swedish wilderness and the changing seasons. Hans Lundin’s six new compositions draw influences from the landscapes he witnesses during his solitary countryside biking treks as well as from a less known part of his own vast song catalogue.

Here you can find detailed information about the album: https://www.kaipa.info/discography/urskog.html