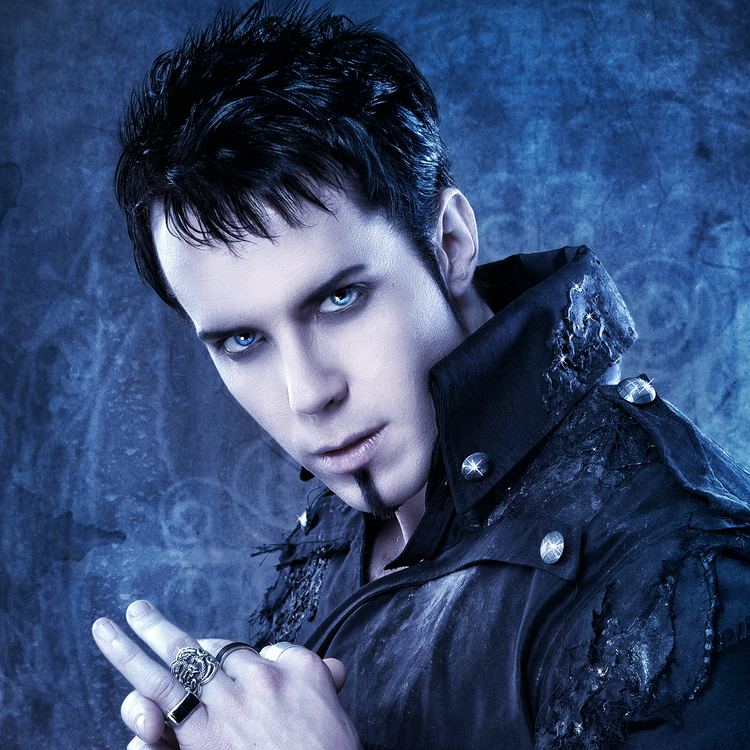 It’s been nearly a decade that you’ve been with Kamelot, and at that point as their third singer. How do you feel you’ve changed and matured in your role as Kamelot’s vocal sounding board for getting their message out? The industry has changed a lot as well in this time. You’re balancing two careers and sort of coming of age within this huge hallmark prog-power band in an era of streaming. How has this affected you, and how have you changed as a person?

Well I mean I came from another band which I am still a part of, Seventh Wonder. I wasn’t new to being on stage or writing songs which I’ve been doing for a long time but in this band it’s always a challenge to build something new. It was tough in the beginning to find my own role and what I was supposed to do there. I didn’t listen to a lot of Kamelot before I joined but leading up to it I had to learn a lot of songs and I just loved the stuff. There is no other band like Kamelot and even within the first notes of the song you can tell its Kamelot and it’s a heritage that you can’t excuse or abuse and it was important for me to not break that. Its been an organic process and a learning experience for me and has made me a better musician.

Well its hard to say but, definitely we have to be touring a lot to be able to make it as a band. So I think that if I look back to when I started, it was more still the old times, you know, back then. Now its more like everyone has to go out on the road at the same to fight for people’s attention which is a big difference.

It’s cool to see all these festivals, its a cool format to enjoy. The industry is more going upward.

Kamelot is an extremely female friendly kind of band? Does that change the energy of what’s going in the crowd?

Ohh yeah. Well. It’s an interesting question. We are probably one of the few metal bands that has a lot of female fans. It’s probably because we are romantic and singing about things people can relate to usually. With your life, with emotion. Yeah, I think it might be something that kind of shapes the audience. To me it looks a little bit more like a pop audience than a pure metal audience. More diverse. Kids, older people, girls, boys. Very diverse. It’s the new generation.

Its gonna be great. On this album we have Lauren Hart that was recommended by Kobra, my partner in life, of Kobra and the Lotus and she can just vouch for her as a person and a performer. When we needed a growler for when we opened for Iron Maiden, she was recommended for us and did a great job so when we needed a growler for the album we got her. She has a great energy and it will be great to have her on board.

Was there any part of recording this third album with Kamelot that was particularly strenuous on you?

Um well, that whole year last year was kind of strenuous for me as a person. I was a part of three albums last year all just back to back. A full year just working and working. It takes a toll on you as a person and on your life, and your voice. I really struggled with my voice last year. Now it feels lighter because everything is done and packaged. Nothing you can do to change it it’s just gonna be how it is. It just calms you down. Take deep breaths.

Well that’s just about it for now. Anything else you’d like to say to fans?

Just that we have the worlds greatest fans and we cant wait to play the songs for you guys. Especially the new songs. I want to encourage people to learn the lyrics, there is going to be a lot of singing along.

Thanks man, have a great day!

For more on Kamelot click HERE. For Seventh Wonder click HERE
Kamelot’s Shadow Theory is out now! Get it HERE.