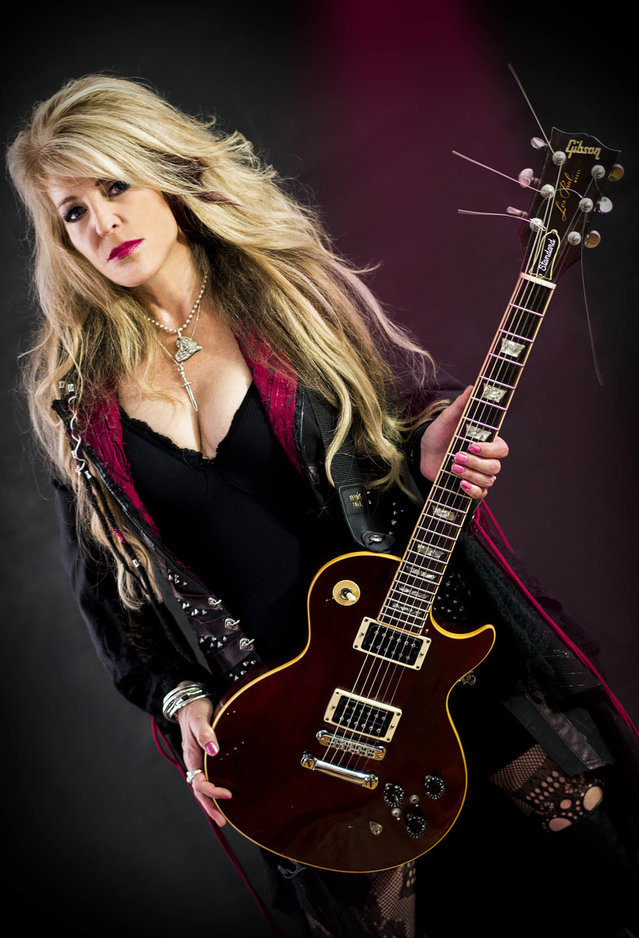 After encountering a recent health scare, Janet Gardner has announced a UK tour at the end of May 2018 kicking off in Edinburgh on the 23rd.

Janet can’t wait to land: “It’s always an honor to take the stage in the stomping grounds of so many legendary bands. We can’t get across the pond fast enough!”


Best known as the lead vocalist of the all-female rock band Vixen, Janet Gardner’s powerful vocals propelled Vixen to the top of the Billboard charts with crossover hits “Edge of a Broken Heart” and “Cryin’,” and found the band opening for the likes of Deep Purple, Ozzy Osbourne, The Scorpions, Kiss, and Bon Jovi.

Teaming up with guitarist/songwriter/producer Justin James (having worked with Staind, Collective Soul, and Tyketto), Gardner has ventured into the solo realm to unleash a new side of her musical creativity. Together, Janet and Justin have penned a collection of emotionally charged songs with gritty grooves, infectious hooks, and inspired lyrics that merge hard rock influences from the last four decades.

A sample teaser was put up on YouTube and literally exploded overnight. This quickly landed a deal with Pavement Entertainment. Early feedback on the album has stated that “Janet’s voice is just as dynamic and powerful as it was back in 1988. Rock fans are going to be blown away by this solo album.”

The full-length self-titled debut was relreased on August 18, 2017, worldwide via Pavement Entertainment in conjunction with Pavement’s cohorts Eternal Sound Records for Europe.

In an era primarily dominated by male rock musicians, Vixen’s all-female line up, matched with their undeniable musicianship and Gardner’s unique and powerful vocal style, propelled the band quickly to Gold Album status and earned the band critically acclaimed success that is still celebrated to this day. Vixen, along with their predecessors, helped pave the way for the current wave and success of female-fronted acts such as Halestorm, In This Moment, The Pretty Reckless, and many others.