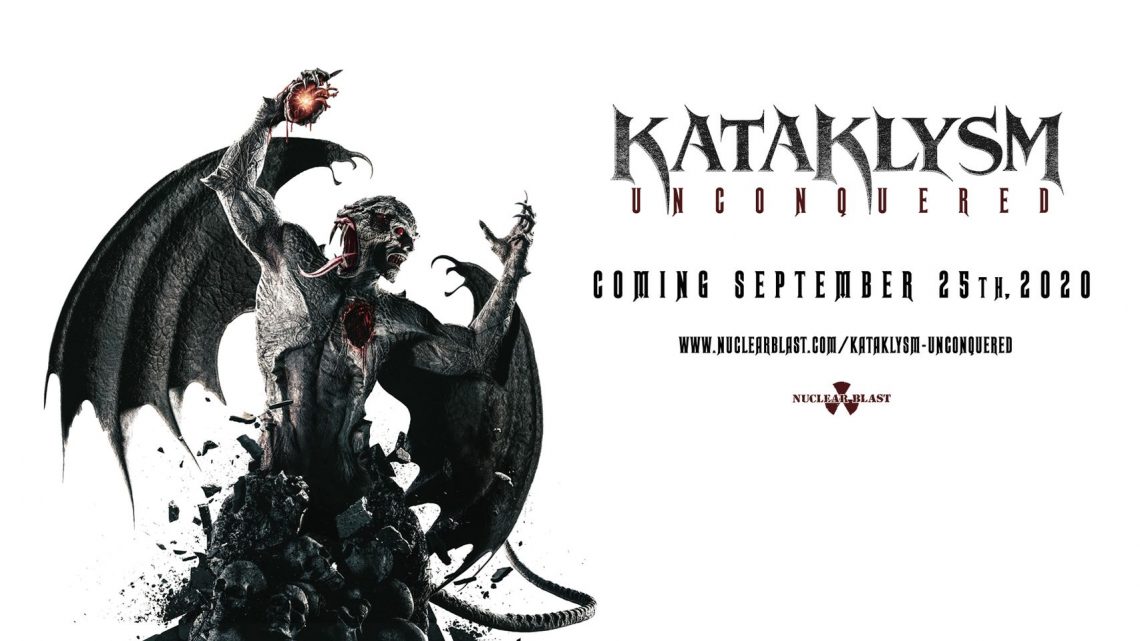 Last week, the band released the music video for their second single entitled, “Underneath The Scars“.

Maurizio Iacono comments, “’Underneath the Scars’ is a bulldozer of a track that will surely ignite the world’s metalheads into straight headbanging madness. We look forward to bringing this beast live when the time comes. Since all the KATAKLYSM members live in different states and countries as well as all the travel restrictions in place, there was no way we could get together and film another concept video as we had planned. So we dug up some unreleased footage from last year’s European headlining tour and decided to pull together a cool montage of what we miss the most; playing live with our crazy fans by our side! Meanwhile, crank up Underneath the Scars and pull them horns up in the air!”

“Unconquered” was recorded and engineered by the band’s long-time producer and guitarist JF Dagenais at JFD Studio in Dallas, TX. KATAKLYSM enlisted legendary Colin Richardson, post retirement, to aid in the mixing of »Unconquered«’s weightier and modernized sound with additional help from Chris Clancy’s technicality and precision. »Unconquered« stands among the best produced albums in the band’s career.

Pre-order your copy of UNCONQUERED in the format of your choice here: www.nuclearblast.com/kataklysm-unconquered 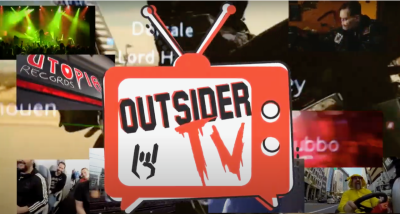 Recently, KATAKLYSM launched their channel “Outsider TV”. Make sure to subscribe to the channel and get the inside scoop on all things KATAKLYSM! Join us on the road to UNCONQUERED:
www.youtube.com/kataklysm

Recently, the band released the second album trailer discussing the artwork. Watch as Maurizio details the process of working with Blake Armstrong to bring the “Heart Beast” back to life: youtu.be/kEtFDQsqunM. 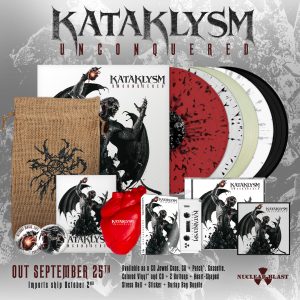 “Unconquered” will be available in the following formats: 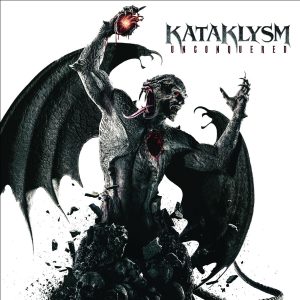