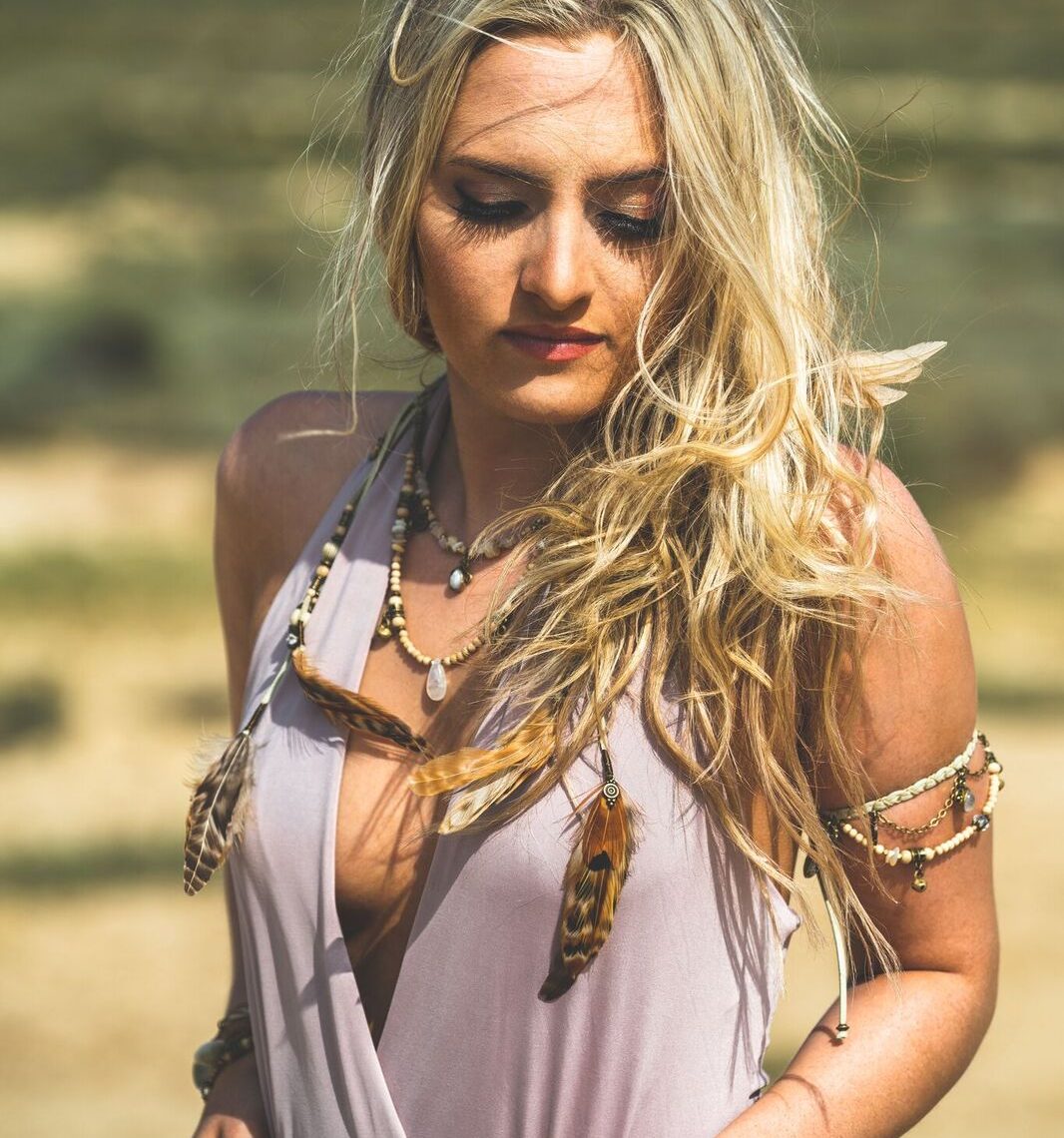 ‘Unfinished Business’ grew from deep personal roots. Inspiration for the song was sparked when Katy lost a member of her family then kindled as she reflected upon people in her life with whom she wanted more time, whether they were family, friends or other relationships.

Katy co-wrote the song with Gab Zsapka and both realised that the need it expressed by was a universal feeling: that there are people in everyone’s life that they want more contact, time and shared experience with.

“This song was the first time I ever allowed myself to be truly honest in my writing,” admits Katy, “When Gab and I sat down it was almost like the song flowed out. There are people I love that I feel are ‘Unfinished Business’, that I want to spend more time with, but I also want my audience to know that without their support I wouldn’t be able to do what I love.

“The more I’ve played it live,” she adds, “the more I realised that it also came from the musician side of me too. Every time we play it live, it becomes clearer to me that the audience is my unfinished business: they are the ones I want to see again and keeping bringing on my journey as I grow as an artist. I always start the song by thanking them for their support and it’s become a really important part of my set. “

The song was recorded in Winnipeg, Canada, at Stereobus Studios last January as a part of Katy’s ‘Unfinished Business’ EP. It was produced by Juno Award-Winning Producer Murray Pulver (previously a member of the Crash Test Dummies) and mixed by Paul Yee (who also engineered the record and owns Stereobus where the recording took place).

As well as its multi-layered message, ‘Unfinished Business’ serves as a fantastic vehicle for Katy Hurt’s fantastic Country voice. “What a voice!” exclaimed KBPS Music Blog. Reviewer Richard Monger (of Listen With Monger) put it this way: “Katy Hurt’s voice was surely born and schooled in the spit ’n’ sawdust bars of Nashville… but (she’s) a London girl teaching those Yanks just how it’s done.” “Hurt’s voice, he adds, “takes Dolly Parton’s twang and Beth Ditto’s and wraps it up in a basket with a bow before setting fire to it and leaving it on your doorstep.” After performing Unfinished Business on National Radio, BBC 5 LIVE Geoff Lloyd said ” Just Beautiful…Just Wonderful”

Check out Unfinished Business with an accompanying lyric video here –

Katy Hurt has been on tour since 8th January. She has most recently been touring with her Revved Up headline tour and her last show will be on December 22nd (see below for full tour details). By the end of the year, she and her band will have played over 150 shows in England, Scotland, Canada, The US and The Caribbean. She was also part of the Melissa Etheridge Cruise with Sonia Leigh and recently opened for The Bellamy Brothers for their first UK show in over 8 years and was main support for Gangstagrass.

What’s more, following up the success of her EP and single releases, Katy will start 2020 by returning to Winnipeg Canada to working on her debut album, with Murray Pulver, and just can’t wait to share more songs!