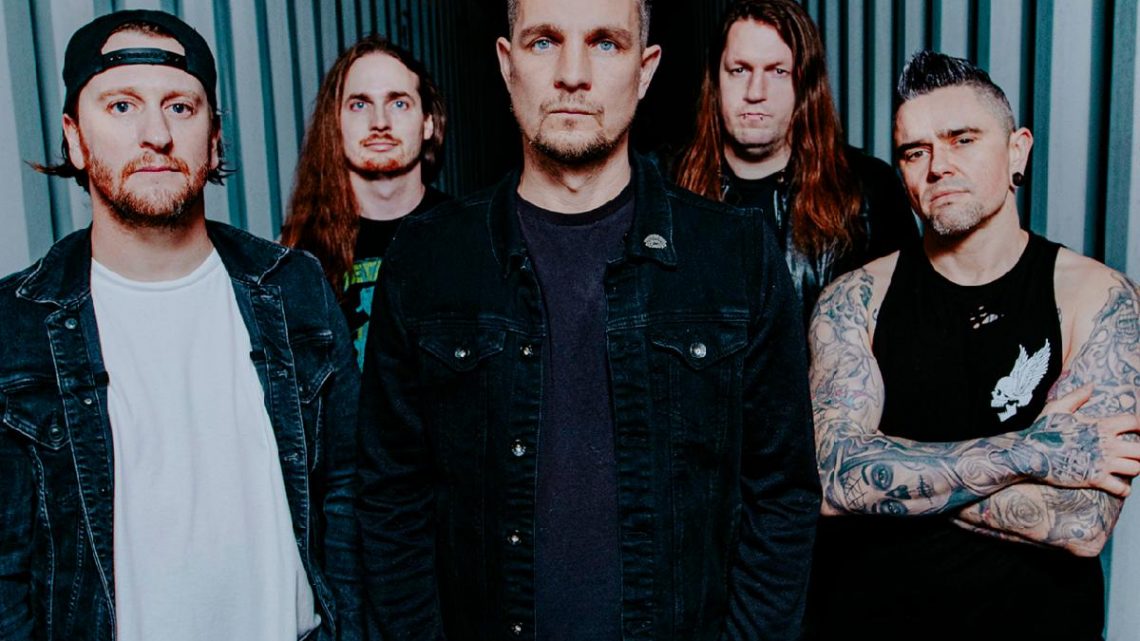 4th February 2022 0 By John Deaux
KILL THE LIGHTS, which features former members of Bullet For My Valentine and Throw The Fight, released their debut album The Sinner, in 2020 via Fearless Records.
Last autumn, the band shared two crushing and previously unreleased songs from The Sinner sessions with “Chasing Shadows” and “Voices.”
Today, KILL THE LIGHTS have revealed “Dead From The Start,” which is a brand new song. Listen here. “Dead From The Start” is a stadium-sized banger that showcases the band’s seamless blend of classic and modern metal and hard rock. It kicks off with an arena-sized chant, while galloping riffs, finger-burning solos, and reach-for-the-stars vocals elevate the song.
“‘Dead From The Start’ attempts to give the listener an insight into the types of thoughts and feelings that someone living with mental health issues endures daily,” says singer James Clark. “Being able to talk openly about mental health is the first step in ensuring those that need help receive the support and resources readily available to them. Millions of people are fighting alone each day in darkness, and it’s time to remove the social stigma around mental health.”

THE DEAD DAISIES release “Rise Up (Live From Daisyland) today!!!!