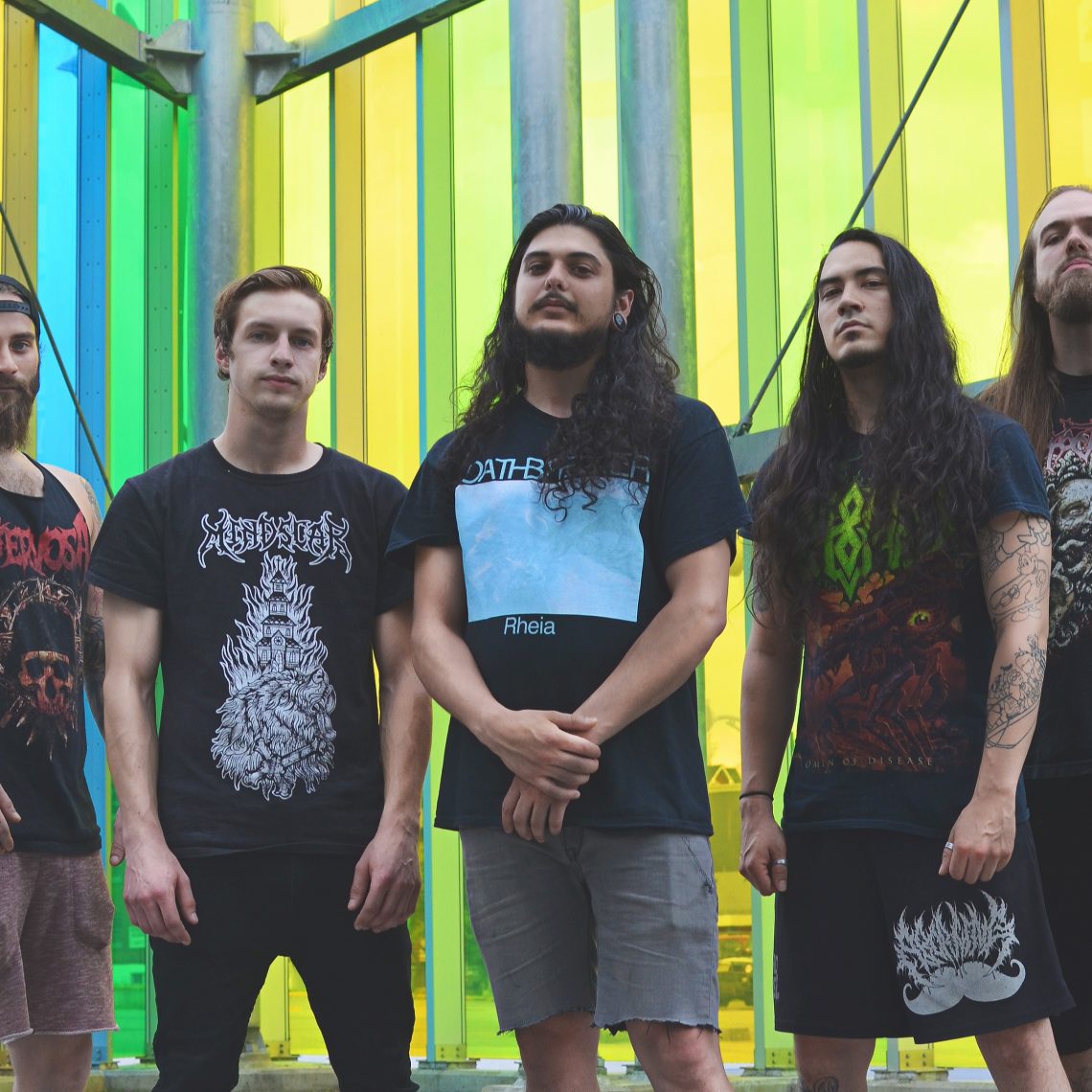 10th April 2020 0 By John Deaux
Looking to become the band they never saw, Killitorous is comprised of the passion to grind and the general love of technical death metal.
Formed in 2006 in Ottawa, Canada; Killitorous is made up of current and former members of Annihilator, Suffocation, First Fragment and a myriad of other bands. Determined to sound like a combination of their one million favorite death metal bands they envelop technical death metal in an eternal party. A bit cheeky and a metric f*ck ton of fun, Killitorous is that raunchy but charismatic friend who fuels every party.
Killitorous is a chaotic concoction, best described as technical party chaos death grind and it’s a true 90s death metal experience complete with one hell of an AfterParty!

Their latest album “The Afterparty” due out May 22, 2020 as self release for North America and available in Europe / worldwide via label Tentacles Industries is the follow up to 2014’s “Party, Grind”, which was also co-produced, mixed and mastered by Chris Donaldson (Cryptopsy, Despised Icon, The Agonist, Shadow of Intent) at The Grid in Montreal, Quebec. 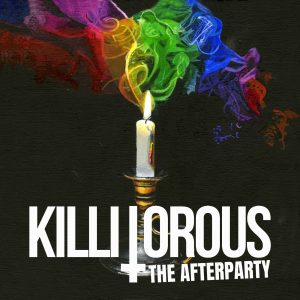