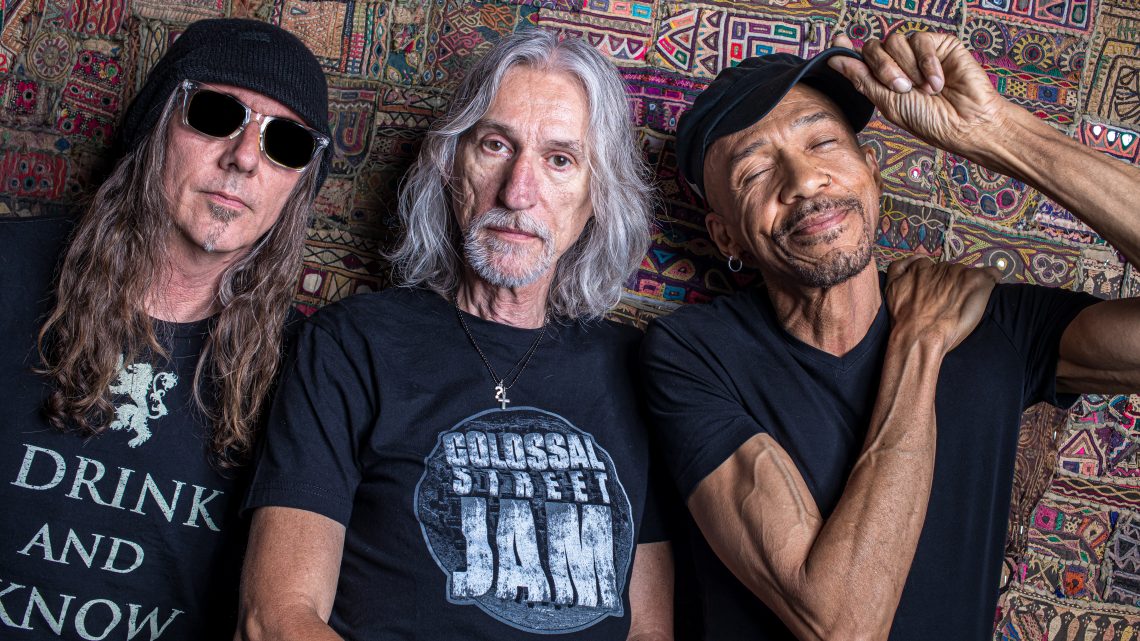 King’s X launch ‘Give It Up’; second single from the bands forthcoming album ‘Three Sides of One’

The legendary King’s X, comprised of dUg Pinnick, Ty Tabor & Jerry Gaskill, recently announced the release of their 13th studio album ‘Three Sides of One’ on the 2nd September 2022, representing their first new music in 14 years.

Today sees the release of the second track taken from the album, and you can listen to ‘Give It Up’ here:

dUg comments: “After I turned 71, death was on my mind every day, Chris Cornell killed himself, and I was thinking of that. Lyrically, it’s about not giving up until you naturally die. I want to ride it out until it’s over. I’m laughing about how I haven’t gotten a will yet, but I should have one. Musically, I wanted it to be really simple, so you can dance to it.”

‘Three Sides of One’ will be available as Limited CD Digipak, Gatefold 180g 2LP+CD+LP-booklet & as Digital Album. There will also be a Limited Deluxe 180g Orange/Red Marble 2LP+CD+LP-booklet that also includes a poster and a hand-numbered print, as well as an exclusive variant of the front cover artwork. Pre-order now here: https://kingsx.lnk.to/ThreeSidesOfOne

During 2019, the members congregated at Black Sound Studio in Pasadena, CA with Emmy Award-winning producer Michael Parnin to bring ‘Three Sides of One’ to life. Despite consistent touring, they hadn’t cut a new LP since 2008. Nevertheless, the guys picked up where they left off. Creative confidant and collaborator Wally Farkas rolled through, and they channelled their incredible chemistry on tape.

“When I think of it, King’s X feels like a couple of old best friends coming together, shooting the shit, and having a good time, it’s instinctual. When I would listen to demo tapes of Jerry and Ty for the record, it gave me a great perspective on how blessed I am to be in King’s X. What they did on Three Sides of One sounded so good. For as familiar as it is, it’s like I’m in a new band.”

“This time, we sat around, listened to each other’s ideas, and would collectively say, ‘Let’s work on that’. It was the most enjoyable album I’ve personally ever recorded in my entire life, period.”

Jerry continues: “I’ll cherish what we did in my heart forever. Everything lined up perfectly.” 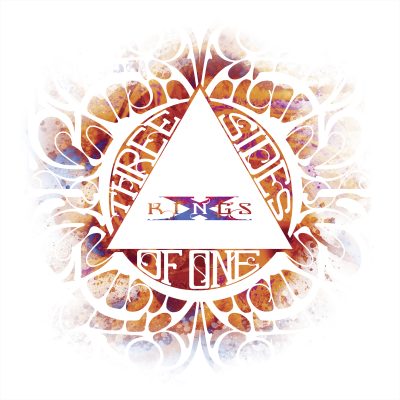 Along the way, they architected a catalog of seminal releases. KERRANG! famously scored their 1988 full-length debut, Out of the Silent Planet, with a rare “5-out-of-5-stars.” On its heels, the landmark Gretchen Goes To Nebraska continues to inspire think pieces with Ultimate Classic Rock going as far to proclaim, “no one else has crafted anything remotely like it.” They notably appeared on the soundtrack to Bill & Ted’s Bogus Journey, and Guitar World christened the self-titled King’s X one of “The 30 Greatest Rock Guitar Albums of 1992” (a year notably highlighted by Pantera’s Vulgar Display of Power, Alice In Chains’ Dirt, Megadeth’s Countdown To Extinction, Dream Theater’s Images and Words, and many more). Following Dogman, the group graced the stage of Woodstock 1994 and toured with everyone from Pearl Jam and AC/DC to Mötley Crüe and Iron Maiden. They also attracted one of the most diehard fanbases in music with Ear Candy [1996], Tape Head [1998], Please Come Home… Mr. Bulbous [2000], Manic Moonlight [2001], Black Like Sunday [2003], Ogre Tones [2005], and XV [2008].

Their first full-length studio offering in 14 years, Three Sides of One, represents the culmination of this trip and of a bond forged way back in 1979.

King’s X are endorsed by: