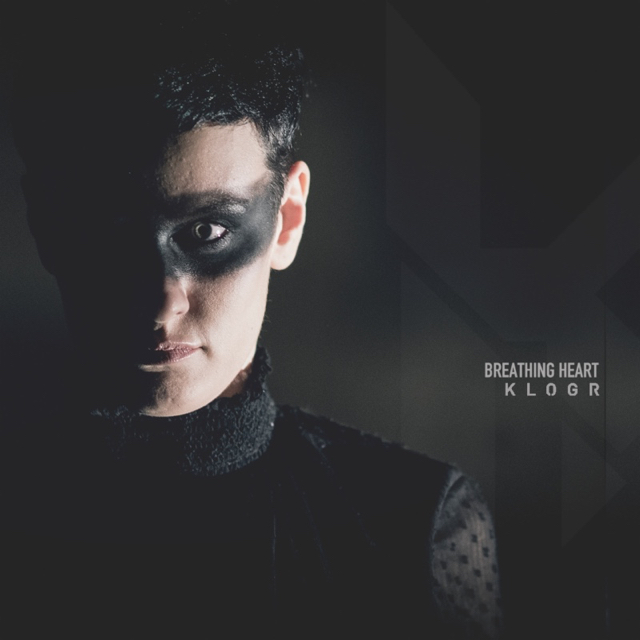 2nd May 2016 0 By John Deaux
. Muse / Tool / Stone Sour / Rush producer confirmed for next KLOGR studio album
KLOGR are thrilled to release their biggest, and most theatrical, music video yet. ‘Breathing Heart’ features a broad musical landscape of husky vocals,
soaring guitars and stunning string quartet arrangements – all of which perfectly come to life in the video, filmed at the historical Carpi Theatre in Italy
and featuring Milanese actress, Veronica Sogni.
This new music video, (produced by Zeta Factory and 21 frames, directed and edited by Roberto Zampa and Joba), ‘Breathing Heart’ features beautiful camera work and haunting imagery.
KLOGR‘s frontman Rusty states, “The location for the video is magical and the actress (Veronica Sogni) is amazing in her role. We couldn’t close the chapter on ‘Make Your Stand’ (Klogr’s 2015 ep / live album and dvd release) any better,
the song and this video means so much to us and we hope you enjoy it. But now it is time to begin our next adventure.”
KLOGR (pronounced Key-Log-Are) recently announced that their upcoming third full-length album will be produced by none other than three-time Grammy award-winning producer David Bottrill
(Tool, Stone Sour, Muse, Rush).
The band will enter the studio in September 2016.
“I believe that David Bottrill is gifted with a broad and open-minded vision on music.” , enthuses Rusty, “The proof of this is that he had worked on some of the most significant albums of very different artists and always creating a great deal of musical empathy. It’s an honor for me to have David as the producer of KLOGR‘s new album.”
David Bottrill said, “I chose to work with KLOGR because I liked the music, thought they had great potential and I felt I had something to contribute to the music.”