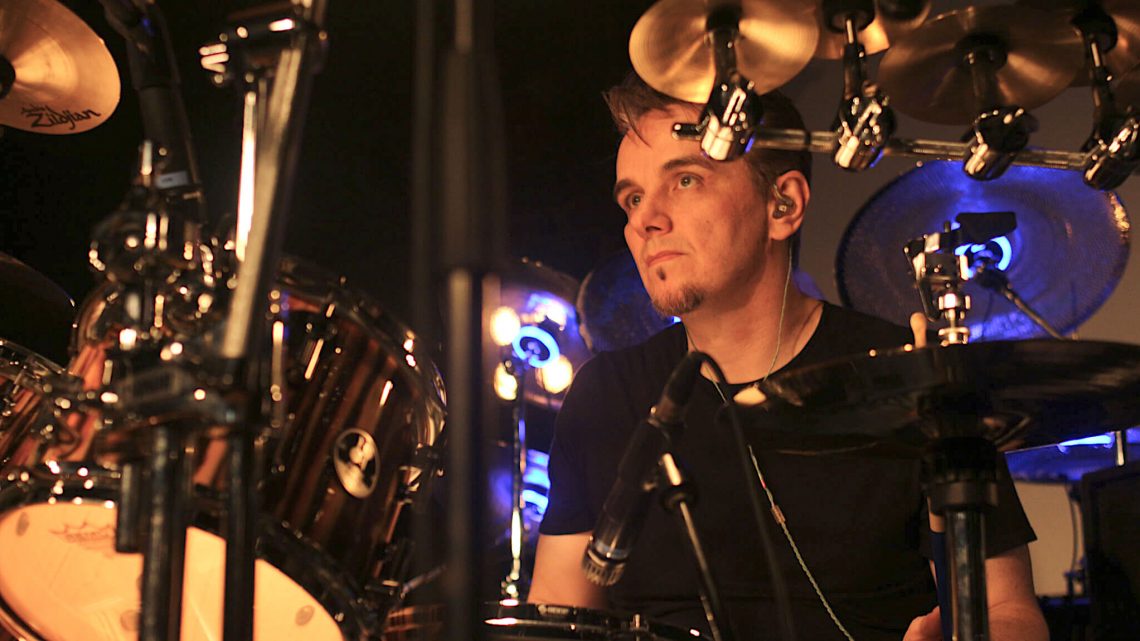 Gavin Harrison has established himself as one of the most revered drummers in the progressive rock scene in recent years. As a member of The Pineapple Thief, Porcupine Tree and King Crimson, as well as guesting on numerous acclaimed recordings, he has secured a reputation as one of the most thrilling drummers around.

Gavin recalls, “When I was originally faced with the prospect of making a ‘solo’ drum album I decided I would take a more experimental approach to playing my instrument, I felt there was a way to express emotion from the drums played from a more melodic point of view and compose in a way as if I were playing an instrument like a piano. I was extremely happy to collaborate with so many of my favourite musicians and that they would be open minded and sympathetic to the experimental approach. This record made so many of my rhythmic and melodic dreams come true”

The original album has gone on to gain legendary status in the 25 years following its original conception with the CD fetching high sums on the resale market.

Sanity & Gravity will be available on CD, LP and digitally on 28th January 2022 and is available to PRE-ORDER HERE (https://GavinHarrison.lnk.to/SanityGravity ) 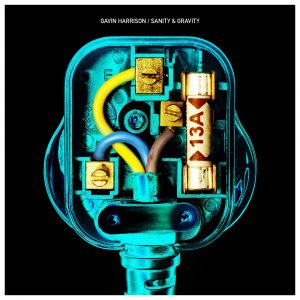 EPICA – postpone “The Epic Apocalypse Tour” with Apocalyptica to 2023