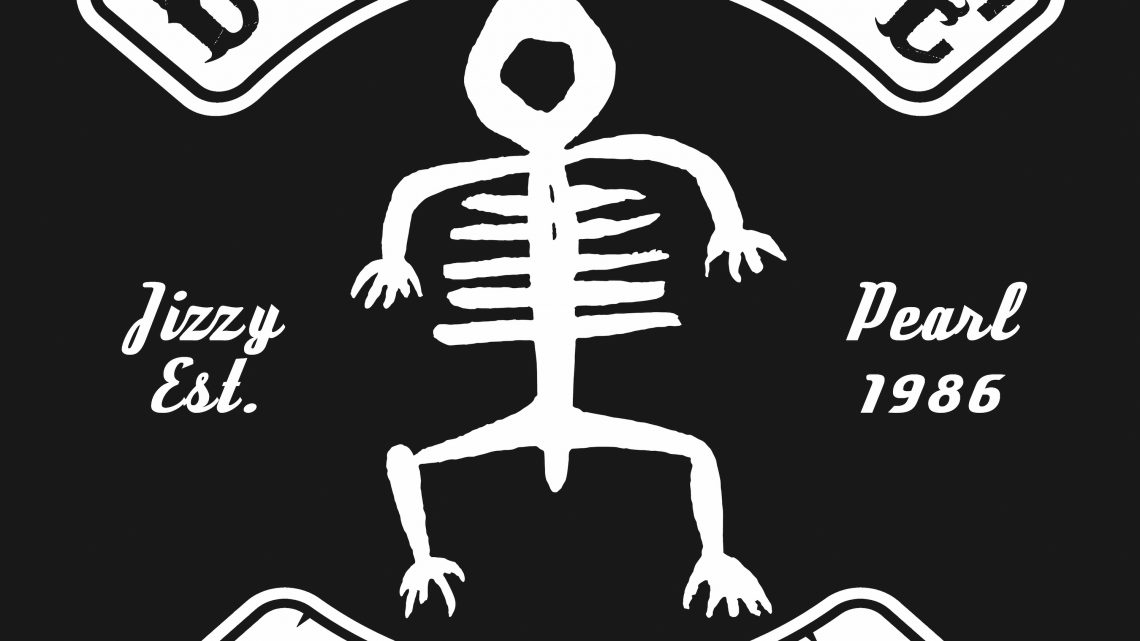 Raised during the 80’s debauchery on the Sunset Strip and still going strong in 2021: JIZZY PEARL’S LOVE/HATE presents their 3rd single for Golden Robot Records titled ‘Gonna Take You Higher’ which is out now on all digital platforms. ‘Gonna Take You Higher’ comes off the upcoming album HELL, CA which will be released on 11th February 2022, on both CD and digitally and is available for pre-order now!

‘Gonna Take You Higher’ was preceded by two absolutely cracking singles ‘Wanna Be Somebody’ and ‘Soul Mama’ which both show Jizzy in fine form and gives a strong indication as to what to expect from HELL, CA.

‘Gonna Take You Higher’s surreal vocals and heavy guitars summon up visions of old Led Zeppelin and Richie Blackmore’s ‘Rainbow’. The latest single from Jizzy Pearl’s Love/Hate is about Jack Parsons, one of the pioneers of rocketry aviation who also happened to be a devotee of Aleister Crowley. It’s “gonna take you higher than you’ve ever been!”


The spirit of Sunset Strip is still well and truly alive and rockin’ and so is JIZZY PEARL’S LOVE/HATE. New record HELL, CA. will be available in February 2022 through Golden Robot Records.

HELL, CA is the latest release from JIZZY PEARL’S LOVE/HATE!
Love/Hate has been a staple on the rock scene since their first record BLACK OUT IN THE RED ROOM earned them “Best Record of the Year 1990” from Kerrang! and Metal Hammer magazines. February 2022 marks the release of Jizzy Pearl’s Love/Hate new record HELL, CA, to be released on Golden Robot Records. HELL, CA is a collection of 10 hard-hitting rock anthems, all with that distinctive Love/Hate style. Jizzy Pearl’s trademark vocals take the songs up and beyond and the heavy guitars do the rest.

The spirit of Sunset Strip is still well and truly alive and rockin’ and so is JIZZY PEARL’S LOVE/HATE.