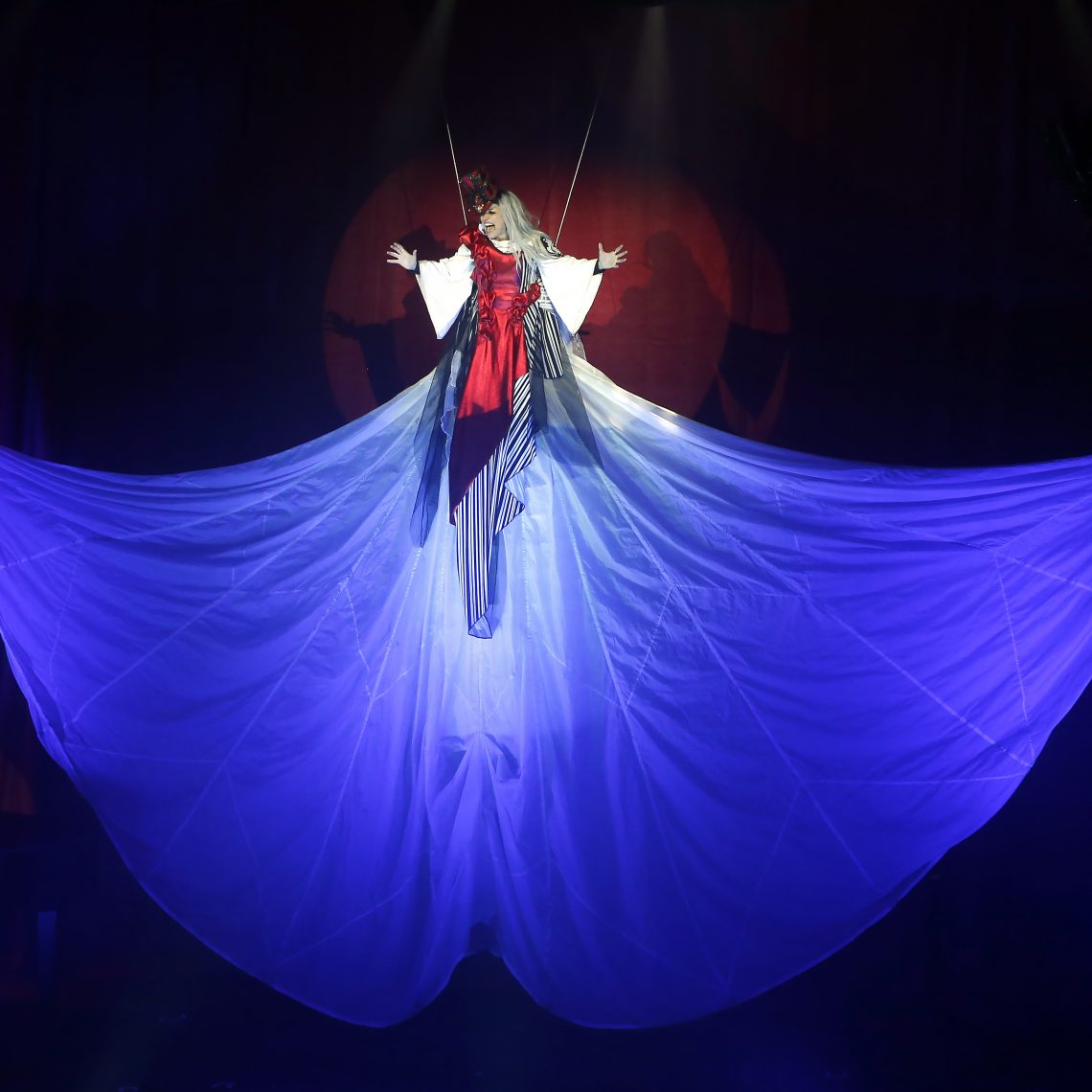 Today Italian metal superstars LACUNA COIL release an official live video for the single “SAVE ME”. Recorded on their last European tour the video shows powerful moments on stage and some intimate insights behind it.

“Save me is about the fact that we all make mistakes, have struggles, and even regret things. But we are not those mistakes and struggles, we have the power to shape our day, the time is now.” – Andrea Ferro 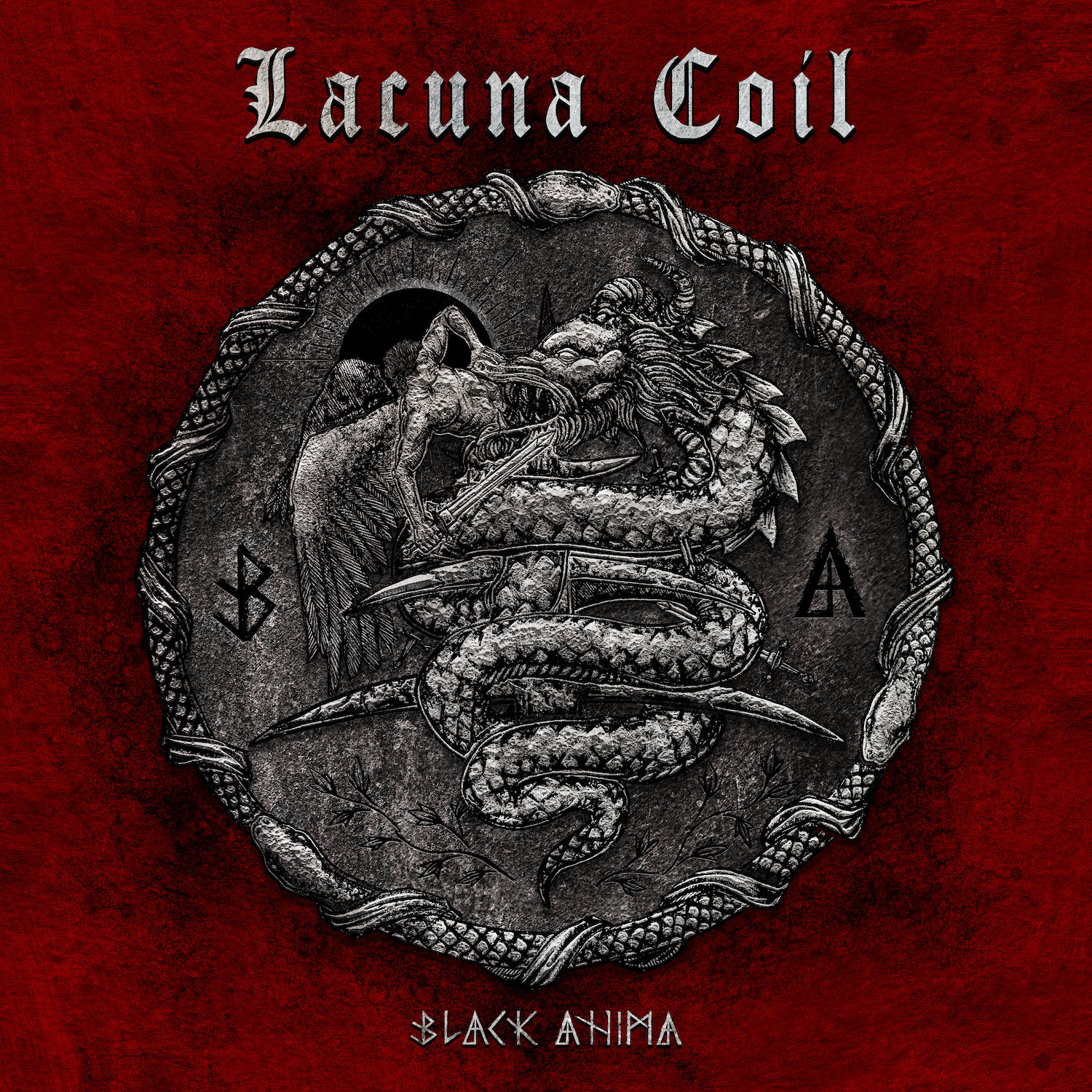 After wrapping up their South American headliner tour, LACUNA COIL are happy to announce further tour dates for 2020: Formed in 1994, Lacuna Coil quickly became one of Century Media’s biggest selling bands. From Comalies (2002) and Karmacode (2004) to Shallow Life (2009) and Broken Crown Halo (2014), the high-flying Italian act demonstrated an uncanny ability to pull in rock, gothic, and metal audiences. The band’s spirited and lauded live performances have also earned them a solid reputation for a band that not only delivers night in/night out, but also a band whose stage performance reverberates long after the show is over. Indeed, Lacuna Coil’s heartfelt, heavy, melodic, and rhythmic metal—a hybrid of gothic, groove, and alternative—has created a rabid worldwide following. Whether it’s “Our Truth” and “Delirium” or “Nothing Stands in Our Way” and “Trip the Darkness,” Lacuna Coil’s dual-vocalist assault is immediately identifiable. New album, Black Anima, continues the Italian’s reign atop the metal stack.